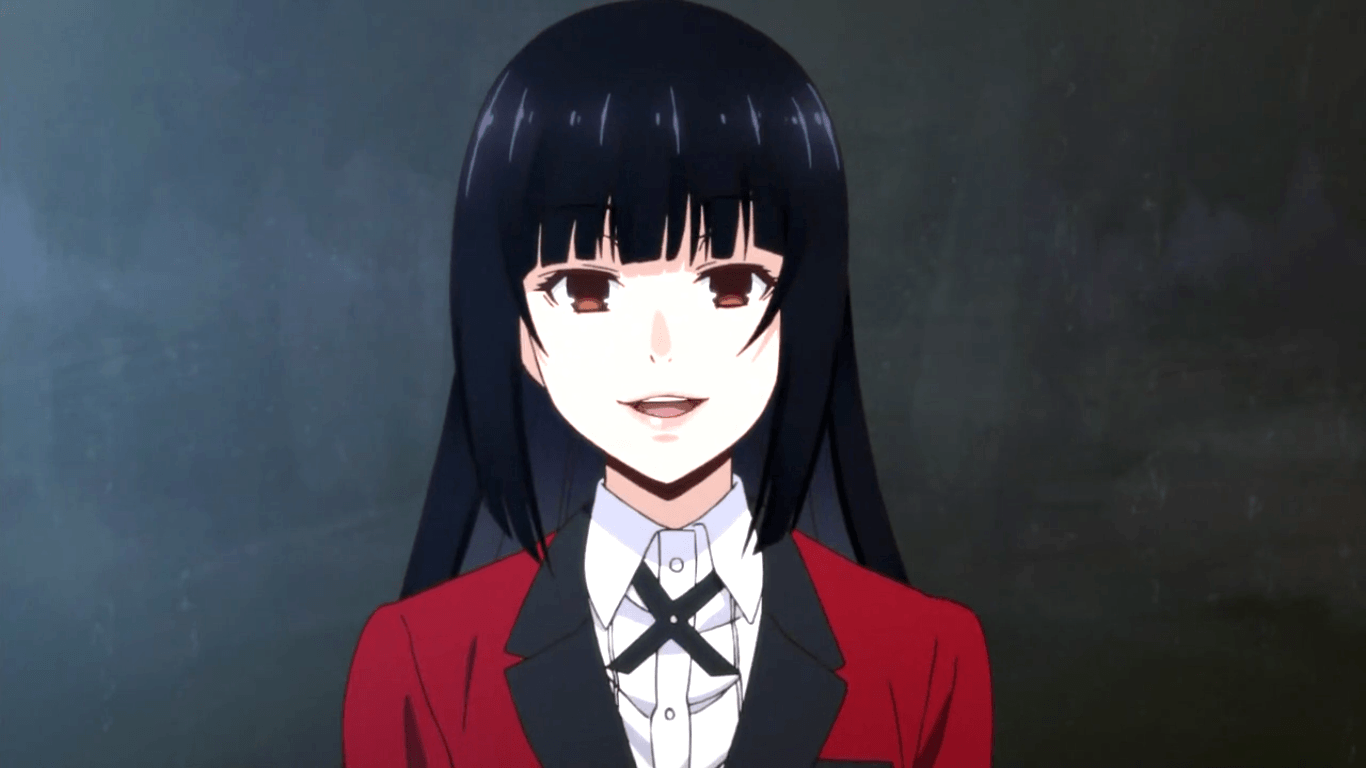 Admittedly, and I’m sure to the chagrin of some of my readers, I’ve never been into Anime. While I’ve dabbled, if you count ‘Speed Racer’ and Pokemon, it just never seemed my cup of tea. I know, I know. There’s some really great stories in there and I’ve likely deprived myself of some fantastic works of art, none of them really caught my attention until I had a conversation with a fellow gambler at an online casino in India, and learned about Kakegurui.

Now, don’t ask me how to pronounce that, but I’ve been doing something along the lines of (ka-ke-goo-rooey) and my bud at the online casino in India hasn’t been much help in the matter.

So, how did a conversation with a man gambling at an online casino in India lead to Kakegurui? Well, it’s simple.

It’s about a bunch of degenerate gamblers of course.

Okay, okay, they’re not degenerates. They’re the children of the richest people in the world. How could they be degenerates?

Money is just everything, losers become “house pets,” and those that come out on top rule the entire school.

Oh yeah, I forgot to mention that this takes places at a private school. By day, the students at Hyakkaou Private Academy prepare for the real world by studying math, history, science, etc, but it’s the nightlife at Hyakkaou where they get their real education.

The opening two minutes of Kakegurui lets you know immediately that this isn’t your daddy’s Looney Toons cartoons. When Ryota loses to a straight flush and becomes a house pet relegated to being a footstool for the player he lost to, you get the feeling that these kids may be playing for a little more than just beer money.

And that’s pretty much the plot. Classes by day and high stakes gambling at night, but there’s more that you simply have got to see.

Don’t be tricked into thinking that these kids are limiting themselves to poker. Just like my friends in that online casino, they look to take gambling to all new heights.

In a high stakes game of Rock, Paper, Scissors that is played by pulling cards from a ballot box, we quickly see that the animators and writers are having a blast with this one. The beautiful and seemingly naive transfer student Yumeko Jabami shows chill gambling skills as she reads her opponent’s moves and her wild-eyed, Joker-esque facial expressions.

I have to admit folks, I came into this just to check it out and appease my buddy from the online casino, but I actually liked what I saw. It’s funky, pushes limits, has a unique story, and deals with gambling.

So if you haven’t already done so, take a tip from a stranger from an online casino and check out Kakegurui on Netflix.

Are Smart Homes Destined to Leave Us Vulnerable?

5 Technological Innovation Trends to watch for in 2020