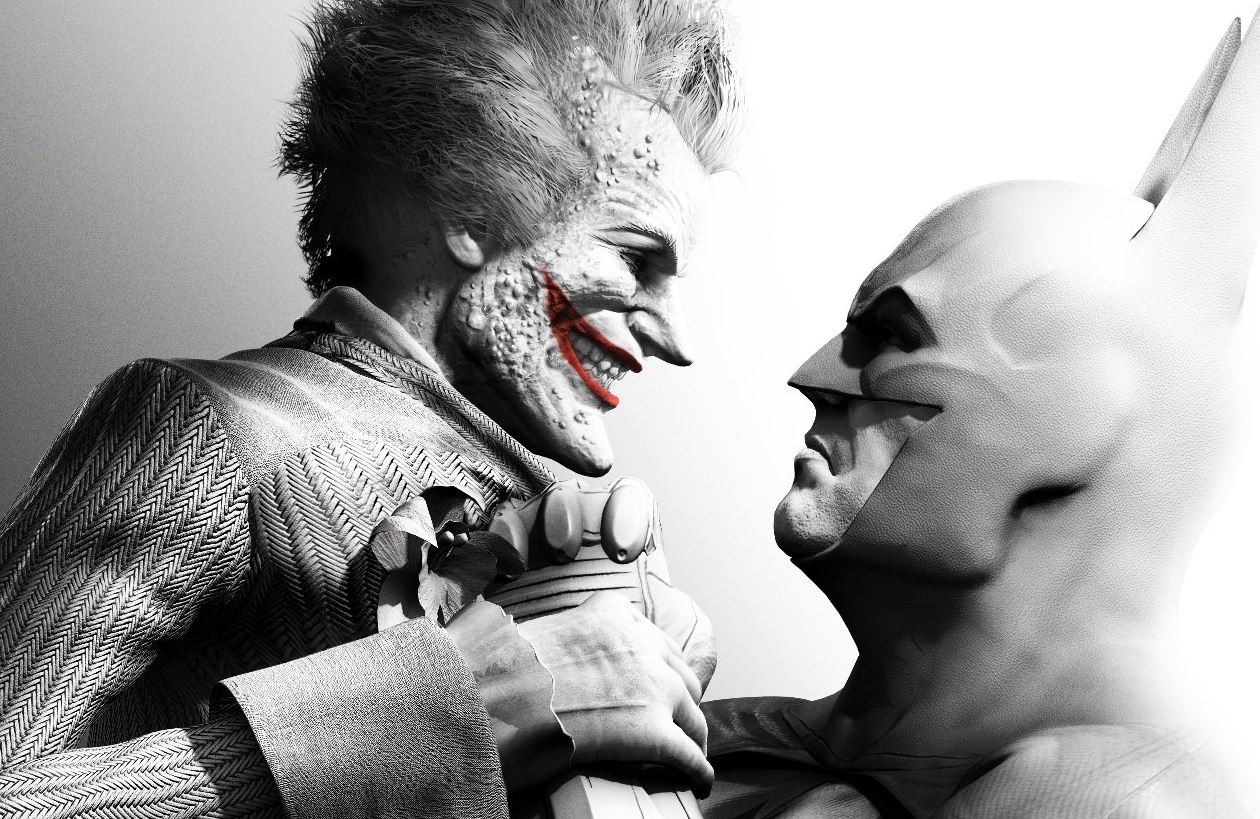 The caped crusader’s latest video game, Batman Arkham Origins, hits the shelves world wide on Friday, October 25th. For the Xbox 360 and PS3 consoles you’ll have to pay out the full $59.99 list price. However, if PC is your platform then not only is the cost reduced to $49.99, but if you act fast there’s a 25% off Arkham Origin coupon code reducing even further.

The best deal on Batman Arkham Originsis only $37.50 for the Steam key, after coupon GMG25-3P6V5-3Q850 at Green Man Gaming (normally $49.99). The coupon code is scheduled to end Oct. 28th at 11AM Eastern. GMG is known to extend coupon codes like this through the weekend, though there is no guarantee. Steam key arrives via email today at around 1PM Eastern. Batman Arkham Origins activates on Steam.

Now that the game is released, pre-order bonuses are kaput 🙁 Sorry if you missed out!