Home NewsEntertainment The iTunes 99 Cent Rental of the Week: ‘Man Up’
EntertainmentTV and Movies

The iTunes 99 Cent Rental of the Week: ‘Man Up’ 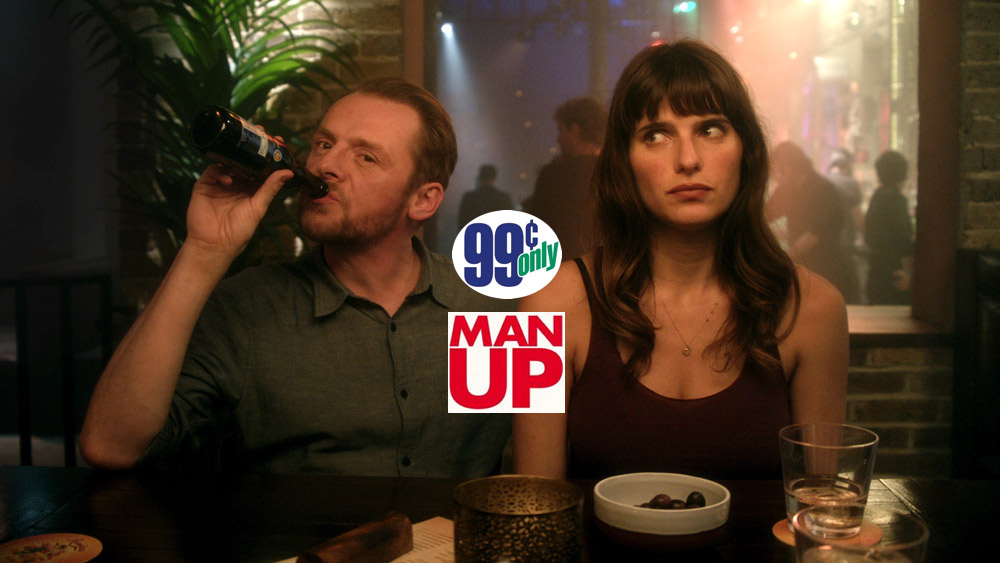 This week, Lake Bell and Simon Pegg find themselves looking for love in Brit-Rom-Com, Man Up. 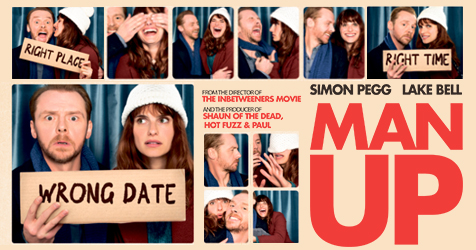 34-year-old Nancy (Lake Bell) is a very nice, very single woman patiently working the blind date circuit in London. After a particularly awkward fix-up, she’s resolved to remain alone and let her vagina, “hermetically seal up.” Her cynical nature begins to change when Jack (Simon Pegg) comes into her life. Reeling from a nasty divorce, 40-year-old Jack is re-integrating himself into the dating scene by getting fixed up with a 24-year-old triathlete. As happenstance would have it, he meets Nancy instead … only he thinks Nancy is his mystery date. Disarmed by Jack’s uneasy charm, Nancy rolls with her new (mistaken) identity and the two set off on a night of hilarious hijinks – and maybe even a little romance. At least that’s what Man Up is aiming for. But Director Ben Palmer wastes the film’s clever wrong date at the right time setup – and the boundless energy of his leads – to tell an almost charming tale utterly devoid of romance. 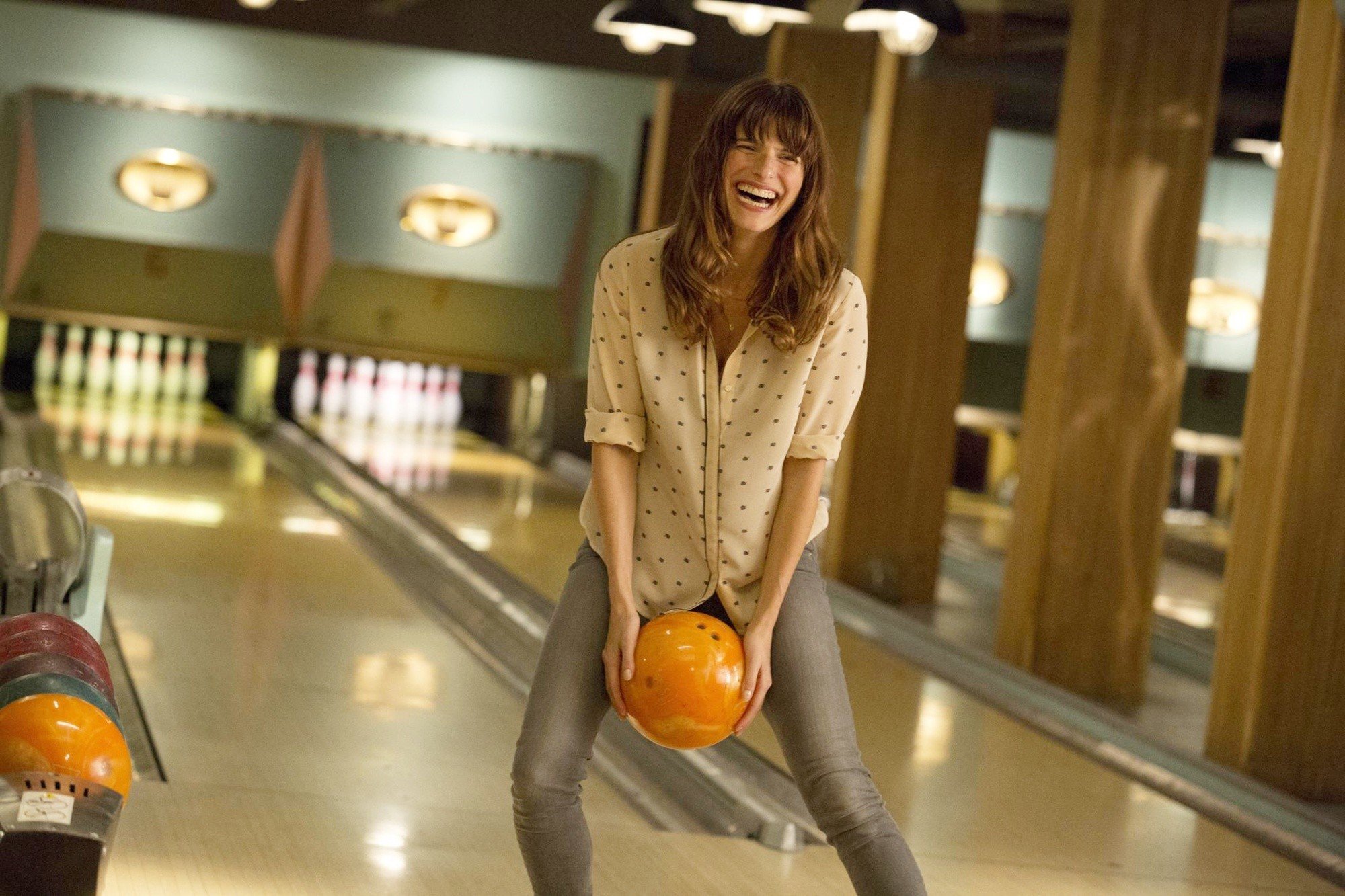 You Need To Man Up, Nancy

I’ll admit that I’m a bit of a pushover for a great romantic comedy. I’ll even settle for a halfway decent one some days. With that in mind, I had pretty high hopes for Man Up. With the director of The Inbetweeners Movie (2011) on board and certified comedic talents in the lead roles, the film seemed destined for new rom-com classic status. My high hopes were dashed about five minutes into the film.

We meet Nancy as she prepares for a blind date, set to take place at an engagement party of all places. It’s clear that she has little interest in or chemistry with her potential love-match. The date goes as poorly as you may expect. That should come as no surprise. You’ve seen this setup a dozen times in a dozen other rom-coms over the years and Man Up does nothing to set itself apart from the competition. It barely even tries. As the film progresses, stock characters and rom-com clichés pile up with alarming frequency. As they do, it becomes more and more obvious that Palmer and Screenwriter Tess Morris have nothing new to add to the genre. You know exactly how this film will end before it ever really begins. For that reason – and many more – it’s impossible to invest anything in this story. Simply put, Man Up is not a great romantic comedy. Nor is it a halfway decent one.

But Lake Bell and Simon Pegg can hardly be blamed for the film’s failure. After stumbling through its opening minutes, Man Up shows sparks of life when the leads get together. Bell and Pegg have a palpable natural chemistry that comes close to making the film watchable. Bell – behind a spot on Brit accent – is particularly effective playing the tough-minded Nancy with equal parts unerring hubris and heartbreaking fragility. Pegg manages to match her in both charm and humanity. Still, their talents barely elevate the material to watchable. Director Ben Palmer does the story no favors by interrupting the affair with several unnecessary, mood-killing montages and a misguided visual style better suited to more serious material. The director’s uneven, heavy-handed direction never allows Man Up to aspire to anything more than a cookie-cutter rom-com. It isn’t funny. It isn’t inventive. Worst of all, it isn’t even romantic. 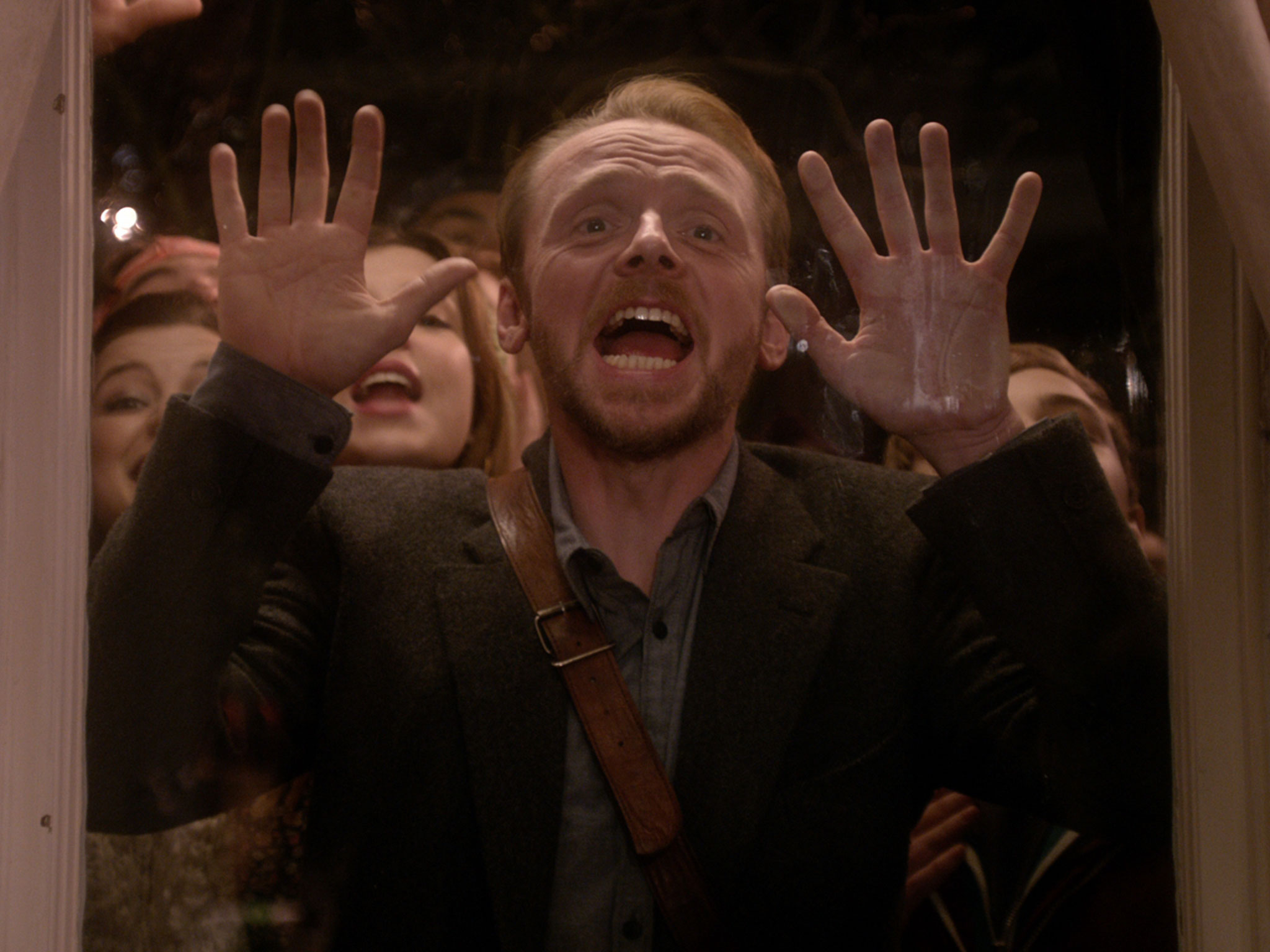 Look, Man Up is not a bad movie. But it’s certainly not a good movie. It’s just a boring movie. More than anything, I found myself indifferent to the story and its characters – and in matters of the heart, indifferent just doesn’t cut it. Save your dollar this week and put it towards renting a more innovative rom-com, like Jenny Slate’s 2014 flick, Obvious Child. That’ll cost you $4.99 over at iTunes, but its tricky mix of brains and bombast is sure to keep you engaged for a full 84 minutes. And it’s certain to tickle your funny bone too.