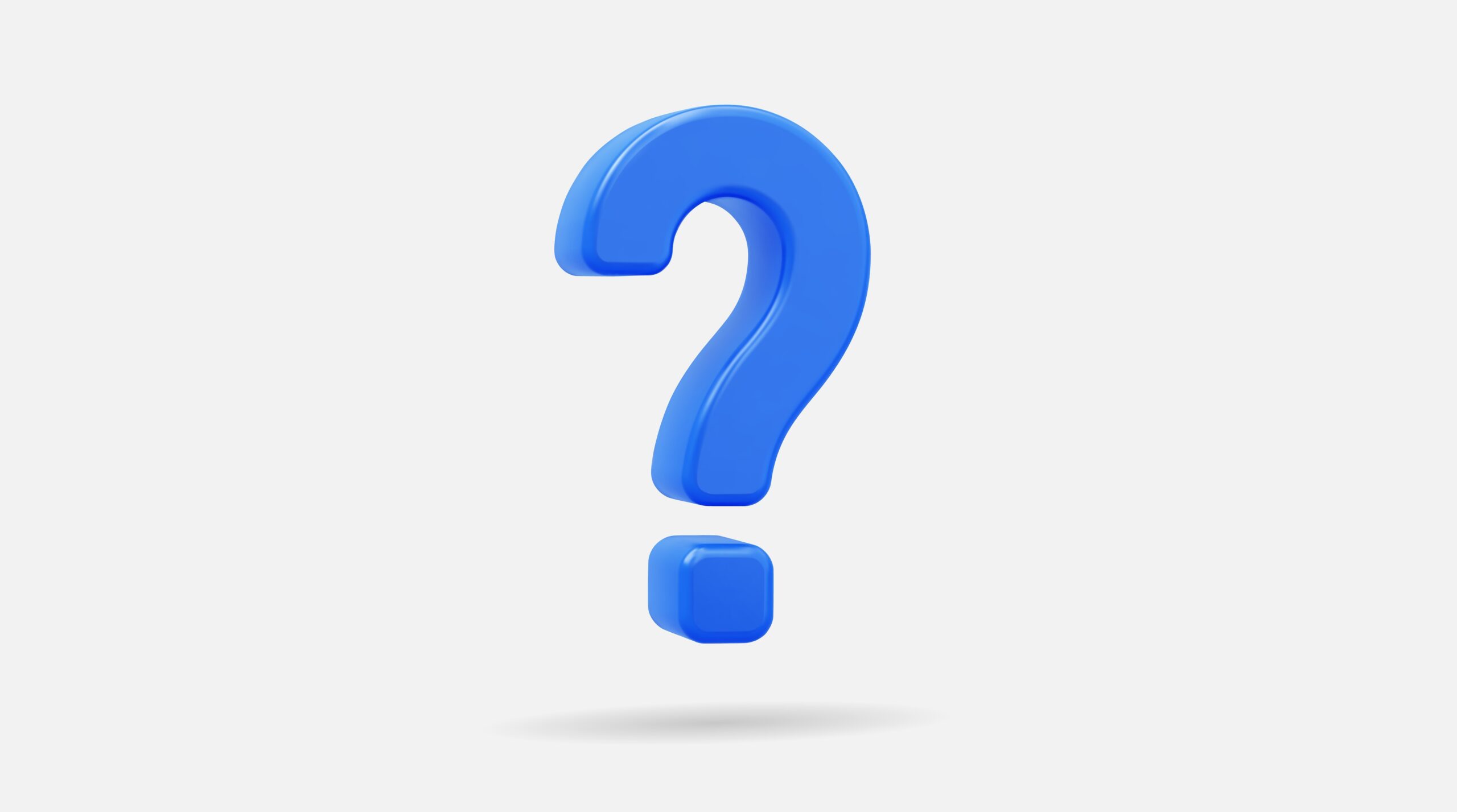 British fashion brand Alexander McQueen has introduced ‘Slash bag’ in a new campaign starring Kaia Gerber. But the big mystery is: What is that strange, donut-shaped UFO that appears several times in the video? See more about the video here.

Here’s more about the drone in the video:

The Dronut X1 by Cleo Robotics is a compact, safe, intelligent aerial robotic platform capable of safely operating indoors and around people. The Dronut’s revolutionary design is ideal for consumer, industrial, and government applications. With the Dronut, drones are no longer confined to operating outdoors and away from people.

Weighing under 16oz ounces and measuring only 6.5” across, the Dronut X1 is the first collision-tolerant, safe-to-touch, intelligent drone built with a patented, enclosed ducted-fan design that prevents damage to its propellers, carries advanced payloads, and can come in direct contact with people without the risk of harm. In addition, it can operate in the home, around sensitive equipment, and in low-light conditions.

The Dronut X1’s industry-leading intelligence and cutting-edge computer algorithms allow it to sense and understand its environment, similar to how a human would. Imagine a future where UFO-like objects like the Dronut are flying around the home and interacting with people or working alongside humans on factory floors. Cleo Robotics is making that vision a reality.

Cleo Robotics are the creators of the world’s first UAV designed and engineered for safe operation indoors and around people.