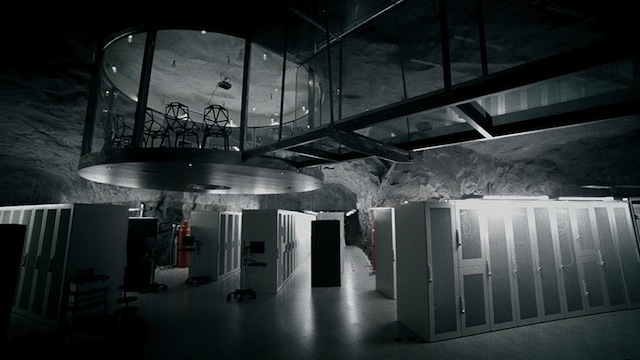 Indie Films seem to fly under the radar but according to critics they portray the most intriguing messages. Two independent films expected to headline in 2013 come from the tech world so we at Geek Mag plan to give you the pre-release briefing. We Are Legion based on the infamous hacktivist group Anonymous and The Pirate Bay – Away From Keyboard,  film around The Pirate Bay organization are both films that will bring public knowledge up to speed.

As you may already know both subjects of these films have made great, sometimes questionable, advances in the tech community so their story told in film form makes for a great deal of controversy but at the same time a wealth of first-hand information. 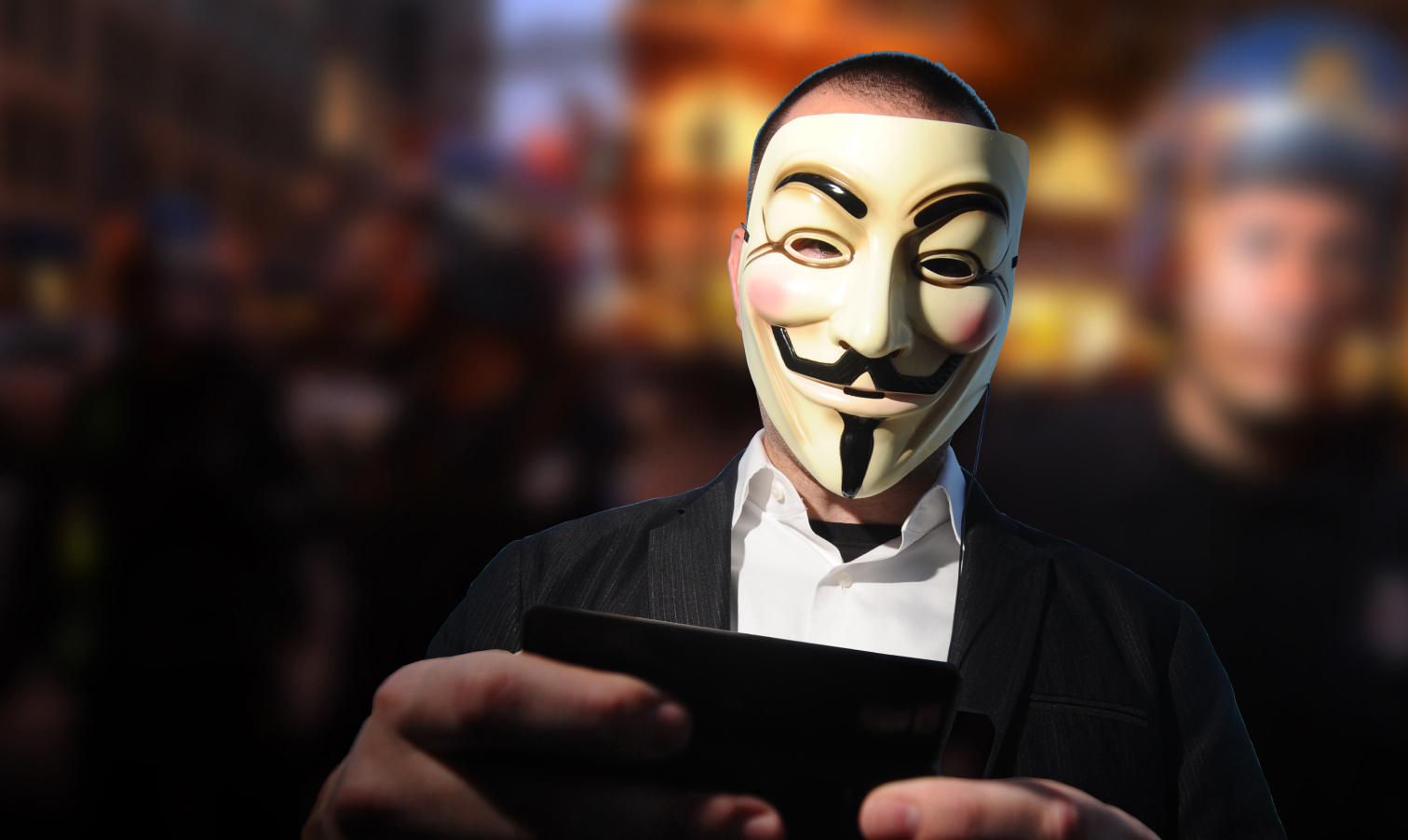 We Are Legion: The Story of the Hacktivists

Released on Oct 19, 2012, We Are Legion is a documentary that takes us inside the world of Anonymous, the radical “hacktivist” organization that has redefined civil defiance, mainly of government process, for this tech generation. The film explores the background of early hacktivist groups like Cult of the Dead Cow and Electronic Disturbance Theater and then follows the Anonymous collective from its Ops to its independent hackers from 4chan to a global movement, one of the most effective of our time.

I’ve had the opportunity to the view the piece myself and I must say it was not only informative but simultaneously entertaining to the point where I watched it three times consecutively. What viewers are able to see is a hackers’ perspective, their take on a situation that you may have only heard from the media’s mouth. Though Anonymous has no leader or actual structure, the head of specific Ops share their perspective and underground processes in the film.

The film is most illuminating in showing how democratic practice can still find a new voice and innovative means with each generation. The fascinating efforts of Anonymous can be messy, but so are many freedoms when asserted so boldly. – NY Times

The Pirate Bay – Away From Keyboard

Even though the film has not been released yet, the anticipation grows for the piece which centers around Pirate Bay’s founder’s 2009 trial in Sweden. The Pirate Bay gives the synopsis of the film as so:

It’s the day before the trial starts. Fredrik packs a computer into a rusty old Volvo. Along with his Pirate Bay co-founders, he faces $13 million in damage claims to Hollywood in a copyright infringement case. Fredrik is on his way to install a new computer in the secret server hall. This is where the world’s largest file sharing site is hidden.
When the hacker prodigy Gottfrid, the internet activist Peter and the network nerd Fredrik are found guilty, they are confronted with the reality of life offline – away from keyboard. But deep down in dark data centres, clandestine computers quietly continue to duplicate files. 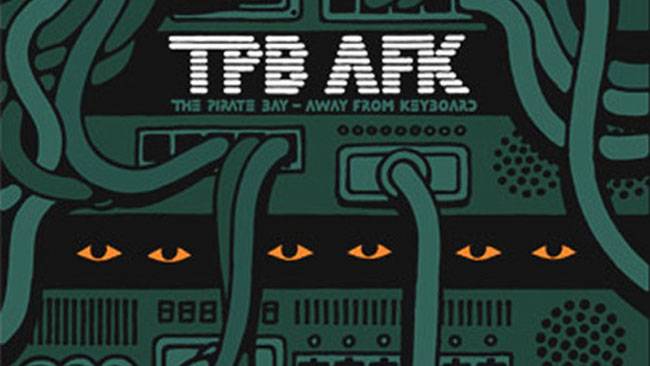