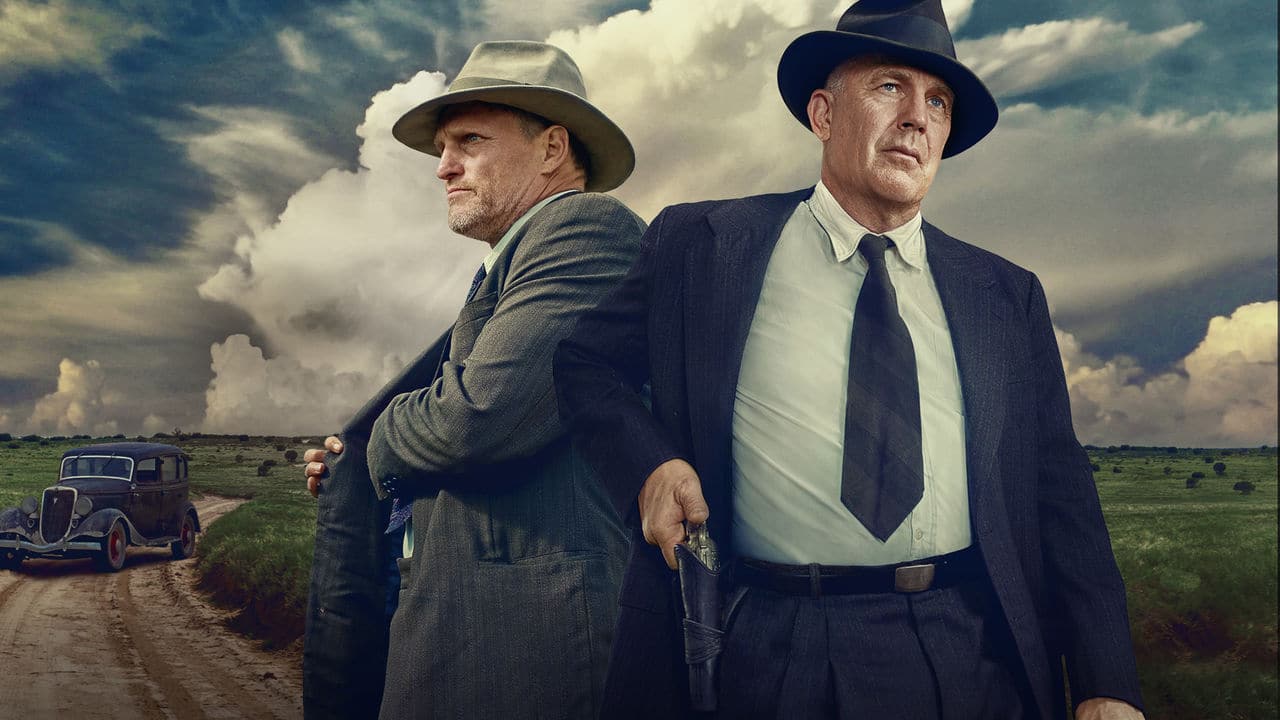 Released by Netflix on September 27 (after a world premiere at Fantastic Fest in Austin, Texas, a week before) In the Shadow of the Moon is a movie that dips its toe in a handful of genres. It is a sci-fi thriller at its core, but it also incorporates elements that turn it into somewhat of an unusual blend.

For example, time-travel is an element of the sci-fi aspect of this movie, but it serves the plot in an unexpected way, ending up taking a backseat to the drama unfolding. But, at various stages, In the Shadow of the Moon is also a crime drama immersed in the serial killer and murder-mystery aesthetic, and in the cop movie dynamic. Furthermore, at times, it is also an action movie.

And added to that cocktail is also the allusion to a dystopian future hinted at in the opening scene: a chaotic scenario unfolding in 2024, before the action jumps back to 1988 when the story begins. But because the plot then advances in time in nine-year increments, and because at the heart of the story is one man’s obsession with catching a serial killer, there are also elements of character study and period reenactment in this film.

The opportunity of combining all these elements in a movie, in theory, is promising. And the best part about it, in this particular case, is that it is not contrived: all these elements come into play because the story itself can’t be told without them. They are organically woven into the script (written by Gregory Weidman and Geoffrey Tock). And because things are not what they seem to be until the ending provides the viewer with the final piece of the puzzle, the genre promiscuity is fitting.

However, often, the distance between potential and execution is easier aspired than traveled. Director Jim Mickle (Cold in July, Hap and Leonard) blends the elements competently, but the end result is not brilliant. Cinematically, as a final product, In the Shadow of the Moon is seamless. Directing this movie required an ambitious command of technique, and Mickle was obviously up to the task.

Mickle’s own background as a genre director who came up in the horror indie scene certainly contributed to his readiness to take on this project. But while he managed to create a fairly entertaining film, two things may have betrayed him in his effort to create what could have been a much greater one.

The first obstacle in his way was that, on a mechanical level, although the story’s premise is actually brilliant, its resolution is disappointingly preachy. What starts off as a gritty and gripping crime drama, with an intense first half-hour, slowly begins to loose its allure. We’re sold a solidly dramatic first act that then wanes into a questionable plot.

And the second thing not working in Mickle’s favor is that, after that intense first act, the movie drags to a conclusion, ending up feeling longer than what it needed to be (the film is almost two hours long). And what these two obstacles indicate is that, in the end, the very thing that makes In the Shadow of the Moon stand out (the script) is also its Achilles heel.

Without giving too much away, the movie’s main character is Philadelphia police officer Thomas Lockhart (played by Boyd Holbrook, Narcos), who is obsessed with catching an elusive serial killer. The killer strikes first in 1988, and all the killer’s victims mysteriously hemorrhage to death after being injected with an unknown substance. The killer dies in a struggle with officer Lockhart, but then inexplicably resurfaces nine years later, and keeps resurfacing every nine years.

Lockhart’s obsession is going to put a strain on his relationship with his family. And the movie hinges on Holbrook’s performance as he convincingly brings to life a man losing his grip as he ages fixated on trying to solve the puzzle. In addition to Holbrook in the leading role as Lockhart, the rest of the cast is also solid: Cleopatra Coleman (The Last Man on Earth), Michael C. Hall (Dexter) and Bokeem Woodbine (Fargo) complete the ensemble.

In the Shadow of the Moon starts off seemingly as a police thriller, and then organically evolves into a sci-fi thriller. But once you watch it, you kind of wish it had stayed a police thriller. Once the sci-fi twists come into play, the movie struggles with gravitas and pace.

Still, although the script is not as strong as it could have been, it does have a spark to it. There’s a flair to the universe that Weidman and Tock created that isn’t canceled by its clichés. And even if ultimately constrained by the script’s flaws, Mickle’s direction served the script skillfully, masterfully providing the atmosphere it asked for in its various stages. The cast is respectable and the acting is strong. But the verdict is that, despite being ambitious and entertaining, In the Shadow of the Moon is ultimately a lacking affair.