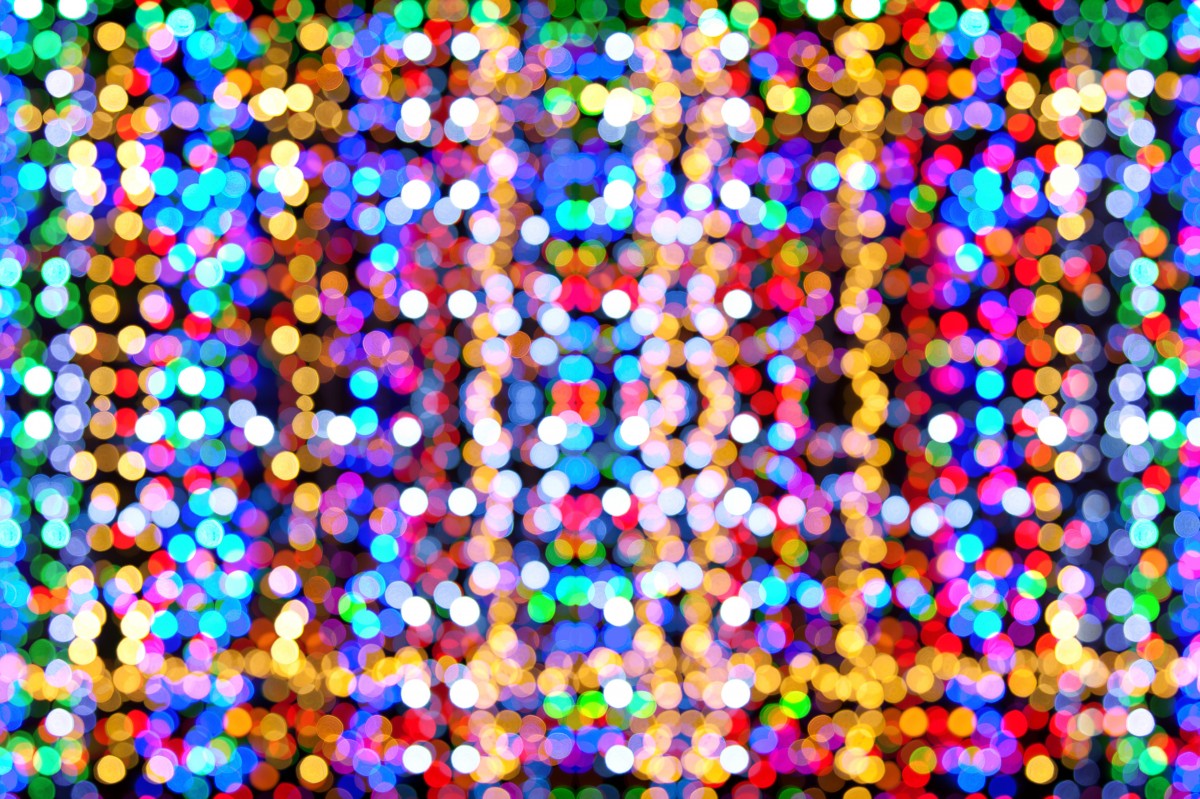 Christmas, the most anticipated and celebrated holiday worldwide, is finally here. A tradition that started deep inside Rome around Emperor Constantine’s era is now celebrated globally and adapted to different cultures. Although Christmas signifies the birth of Jesus Christ, it has turned global and become everyone’s holiday no matter their religion. As a result, Christmas celebrations have differed across the world. So, your family may have Christmas practices that your neighbors don’t subscribe to. From a radish-carving festival to burning giant straw lanterns, the only thing that festivities worldwide have in common is celebrating with family and friends. While different cultures have their own unique ways of celebrating Christmas, the core message remains the same: God is greater than highs and lows and His plan and purpose will reach where there is hope, love, light, and life.

Christmas celebration in Venezuela is nothing out of the ordinary, especially with the nation’s predominant Catholicism. However, most Venezuelan neighborhoods incorporate “patinates,” which is roller skating to the church. The festival is mainly organized by the local churches and congregations, allowing children and adults alike to bike or rollerblade to and from the church service. Of course, they barricade the streets so everyone can join the fun safely.

Here, children don’t expect Santa Claus during Christmas. Instead, they eagerly wait for La Befana, the flying friendly witch. La Befana comes on January 5 with toys and sweets that she delivers through chimneys. She carries several broomsticks to sweep around the house before leaving. Italian families also prepare a treat for La Befana as a show of gratitude. Rather than milk and cookies, she gets some plates of food and a glass of wine.  If you’re traveling for Christmas this year, learning a few phrases in Italian might come in handy. Here, children don’t expect Santa Claus during Christmas.

Ethiopians celebrate their Christmas on January 7 since they adhere to the Julian calendar. The Christmas holiday is known as Genna or Ganna locally, with most people spending the rest of their evenings in the church. A few weeks before Christmas, Ethiopians partake in the “Tsome Nebiyat” or “Prophets Fasting,” eating only one vegan food each day. You can relate this with the Latin advent season leading to Christmas. The Genna day itself is characterized by Christmas carols, delicious meals, and white dressings all over. Surprisingly, Genna is not a present giving day but a time to eat nice food, play games, and attend church services.

Oaxaca, Mexico, witnesses one of the most whimsical traditions during Christmas celebrations. Many amateurs and artisans converge in the city to celebrate the “Noche de Rabanos” (Night of the Radishes) on December 23. The celebrations started when merchants carved intricate shapes out of radishes to lure congregants from Christmas church services near the town square. The carvings are now designated official celebration, and the artisans showcase their carving skills with the winner carrying home some 12,000 pesos (568USD).

A supermajority of all people from this Asian country is Christians meaning that Christmas is widely celebrated. Besides, many Philippine traditions surrounding Christmas are of American or western origin due to strong Western influence. The Christmas celebrations are dubbed Ligligan ParulSampernandu (Giant Lantern Festival) and happen the Saturday before Christmas. They involve competition in building enormous lanterns. Another noticeable tradition includes the legendary Santa Claus. Filipinos see Santa as a symbol during Christmas to spread good cheer during the festive season. However, they don’t subscribe to the tradition of expecting Santa to come through the chimney, and neither do they leave any cookies or milk for him.

The different traditions during Christmas celebrations worldwide reflect the global diversity connected by this holiday. Definitely, celebrating this Christmas in a different environment than what you’re used to would be thrilling.