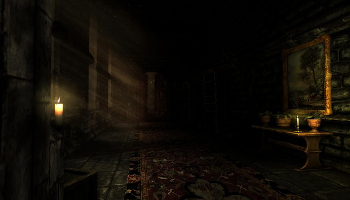 I’m going to come right out and say it: I love the modding community. As such, you’re likely going to find more than a few mods popping up in my Horror Game of The Week series. You needn’t worry about being directed towards any offal, of course; I’ll only be writing about the most exceptional content.

This week’s offering is known as Amnesia: Rain.

You start out in a nondescript prison cell. You don’t remember anything about yourself–who you are, where you came from, why you’re here… It’s all just a nondescript blur in your mind. There’s only one path ahead of you: forward, through a large hole that happens to have been conveniently dug out in your cell. 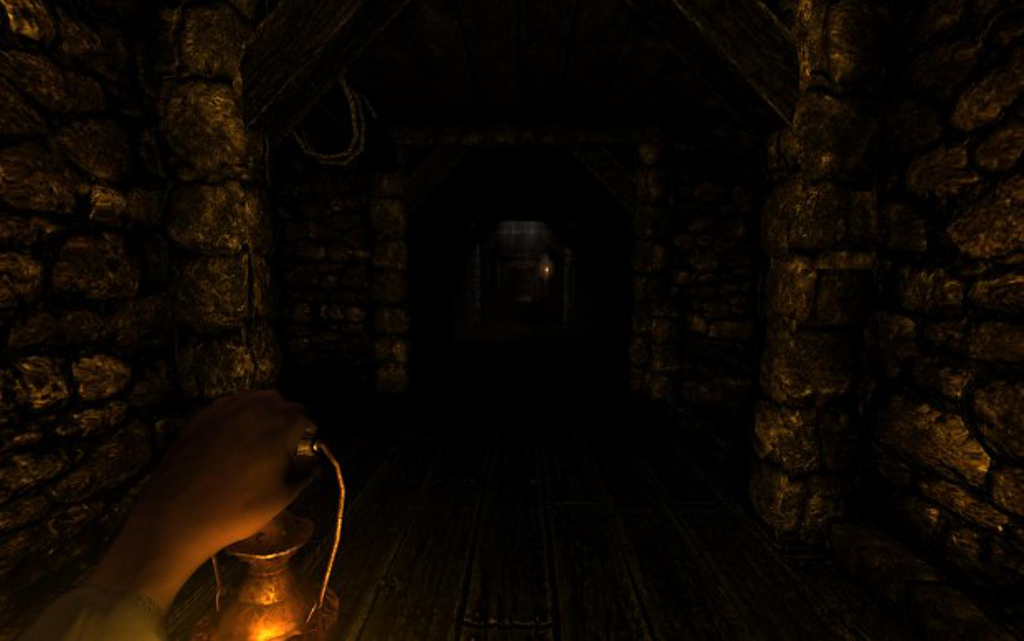 Once you get out into the castle, you’ll probably wish you’d stayed in your cell.

Along the way, you’ll find a series of notes left by a fellow who found himself trapped in the castle before you. I can’t speak much without spoiling a great deal–I’ve not finished the game myself, at any rate–but he doesn’t seem entirely trustworthy to me. Call it paranoia, but my gut instinct is to trust absolutely nothing and no one in these kinds of titles.

Anyway, Rain starts off pretty unassuming at first. You’re wandering the dungeons of a suitably creepy Gothic castle, without a lantern to light your way. Amnesia’s Sanity mechanic, of course, is being kicked into overdrive by this; your character’s going to be jumping at even the slightest shadows. His panicked breathing is pretty much guaranteed to cause at least a bit of unease on its own. Occasionally, you’ll hear a disturbing sound or two–the grunt of some otherworldly monster, the screams of someone being tortured, the pained sobs of someone who’s effectively lost all hope…

You get the idea. The game starts out pretty slow, at first. Atmospheric horror, and all that. Then almost all at once you’ll find yourself dealing with horrific torture devices, running from an ocean of blood, and desperately hiding from a whole host of different monstrosities whose only interest is tearing your throat open and turning you into a tasteful conversation piece. 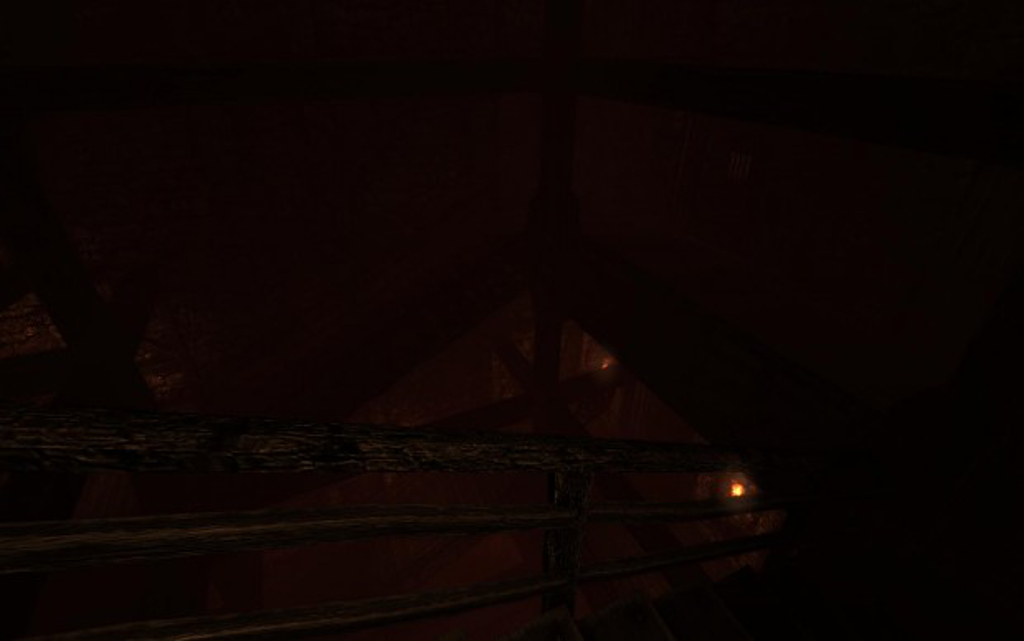 I was, of course, a little out of sorts through this whole process. Good horror games are never terribly pleasant to play; the best have you grinding your teeth in anxiety from the moment you pick up a mouse. Rain definitely fits the bill.

Gameplay-wise, it’s pretty much the same as The Dark Descent, albeit with a few additional tools at your disposal. You’ll have a hammer and chisel for picking through carcasses and breaking down walls, metal shards for picking locks, and a crowbar for breaking down stubborn doors. Naturally, you’ll also find stuff like Laudanum, tinderboxes, and lantern oil…though none of these are quite so plentiful as in the standard game.

So…that hunted, desperate feeling you constantly had nagging at the back of your mind in the original game? Turn that up to eleven, and you’ve got Rain in a nutshell. 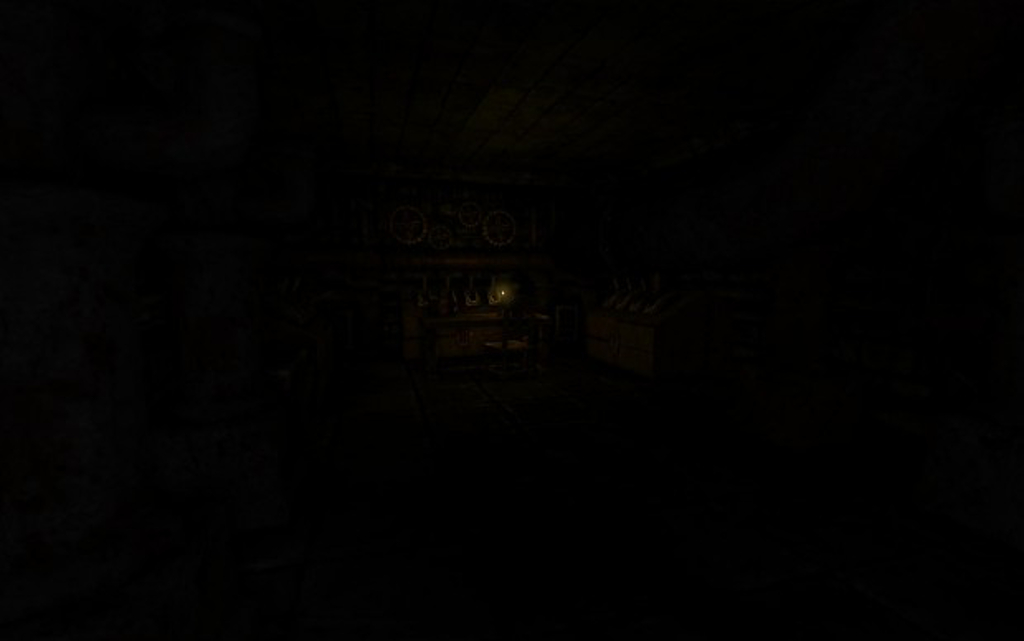 As graphics are concerned, it’s pretty much the same as Dark Descent. The developer of the mod didn’t care to do a full conversion–that wasn’t what he’d set out for, at any rate–so many of the monsters and effects will likely feel quite familiar to anyone who’s played the original title.  There are a few new models and the like, and all the maps were custom-built by the developer, but it’s still wholly recognizable as an Amnesia game. Not that that’s a bad thing – just that those of you who are looking for an experience completely divorced from the original title might be disappointed.

All told, Amnesia: Rain adds some nice additional playtime to The Dark Descent. Give it a try if you’re looking for something scary to tide you over this Halloween. Not like you have a whole lot to lose. It is free, after all.