Home News Hoax Alert: The FBI is Not Emailing You!
News

Hoax Alert: The FBI is Not Emailing You!

Nigerian prince step aside, there’s a new contender in the scamming ring! 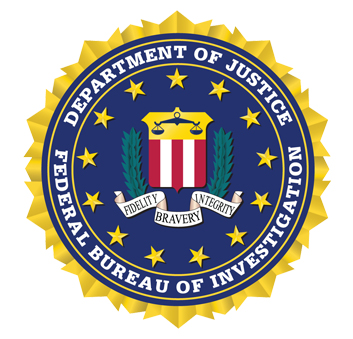 The FBI’s Internet Crime Complaint Center (IC3) put up a warning on Thursday about emails that people have been getting that claim to be from IC3 but are actually from – drum roll – scammers.

The emails claim that the victim is the subject of a criminal report (probably because of that Nigerian prince cousin of theirs!) and that they are going to be charged with something. It goes on to state that the person has one or two days to respond or risk arrest. Those who respond are commanded to send money, in the form of prepaid cards, if they want to avoid prosecution.

In the warning posted Thursday, the IC3 stated it would never send an email to anyone threatening arrest for not replying.

This type of scam, involving emails supposedly from the FBI and other related agencies, is not new but often changes form and style.

Recognize a Scam When You See It 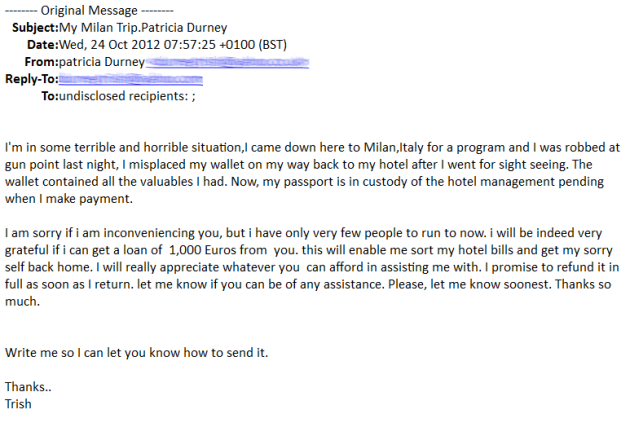 These emails can be pretty funny when you’re aware they are fake. Please note that the return email addresses are usually from hotmail.com, yahoo.com, or globomail.com and not anything ending in .gov; this should be the first dead giveaway. Also look for spelling errors, bad grammar, and the fact that they don’t know or mention your name even once.

One usual message is that you’re due for a huge inheritance (sound familiar?) and of course you’ve never heard of the person but some agency has managed to track you down. But first, you’ll need to send them money to cover the taxes or fees that are due, and then you’ll be a millionaire! Thank goodness for that Carolyn Z. Patterson woman, whom you’ve never met! Or maybe someone you’ve never heard of is trapped somewhere after being mugged and needs funds to get home or, in this case, you need to pay some legal fines to avoid jail time.

Avoid getting pulled in by these emails and follow these basic rules: never respond to unsolicited emails and never send money to someone you don’t know using a wire service, like MoneyGram and Western Union, or by sending money using a prepaid card. Money sent that way is the equivalent of sending cash and you can never get it back. (Bonus rule: keep your grandparents away from technology in general!) 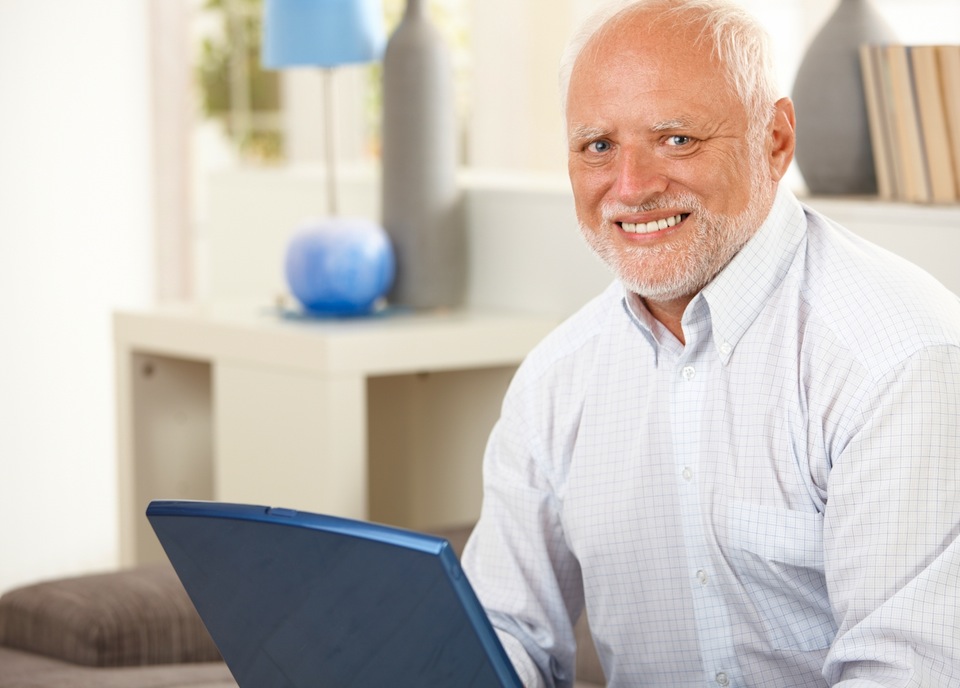 totesFBI@yahoo.com? It MUST be real, better send them my grandkid’s inheritance!