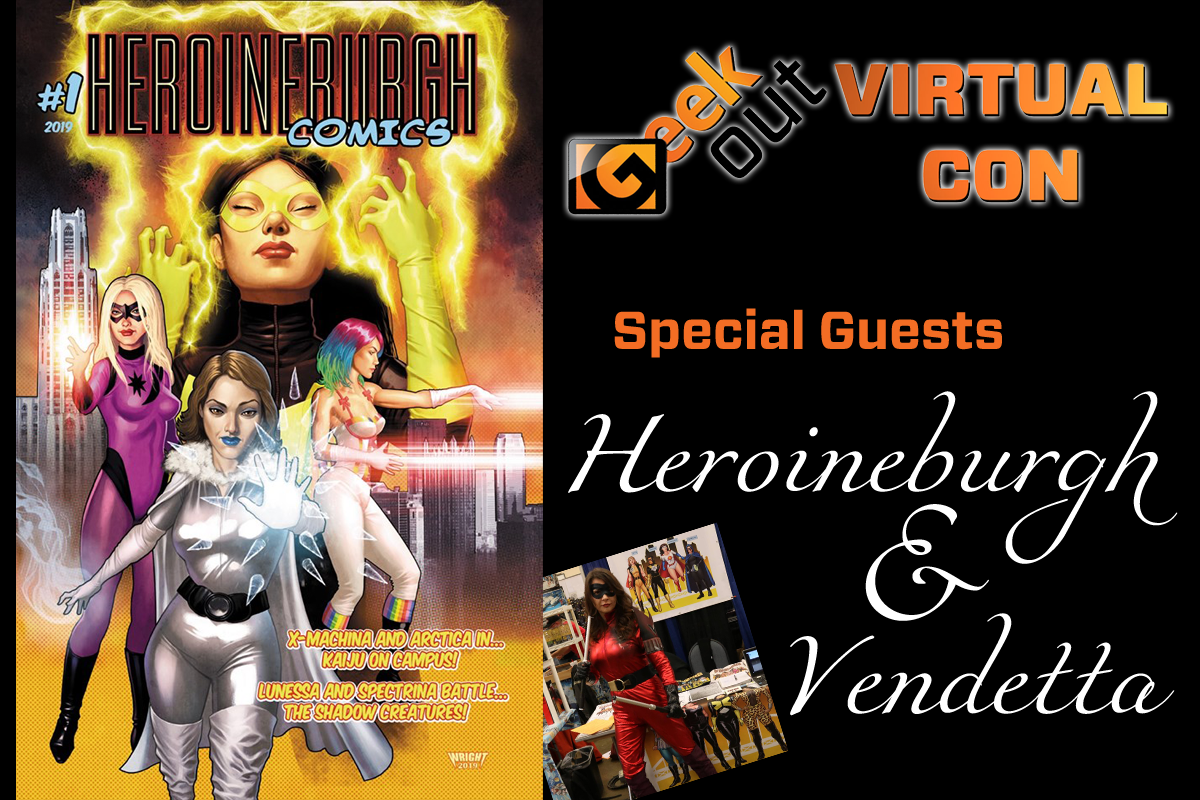 Heroineburgh takes place in a science-based universe where a small group of people have developed superhuman powers.

Dubbed as “epihumans” these people have developed powers based on their own desires and interest, all sparked by an unusual meteor explosion in the skies above Pittsburgh. The dark energy that was released has a proclivity for the XX chromosome, so the affected females are now faced with using their powers for selfish or nefarious purposes. But some are emerging to use their powers for good.

Heroineburgh and Vendetta are coming to Geek Out Virtual Con 2020!

Emerging from various neighborhoods, professions, ethnicities and sexual orientations, these superheroines of Pittsburgh can be found in comic books and a live action video series.

Heroineburgh was born from a lifelong enjoyment of comic books, superheroes, and science-fiction, and jump-started by recent interest in TV shows, movies, and new comics featuring brilliantly portrayed superheroines.

Locally, we were inspired by a stage production called Pittsburgh Batman, which re-imagined the Gotham mythos steeped in hilarious Pittsburgh “yinzerism” but didn’t have any prominent female characters.

These influences combined to set us on a course to create something that had never been done: a superhero action series featuring all female protagonists, set not in an imaginary city, but in our real hometown with all of its colorful locations and vibrant neighborhoods. 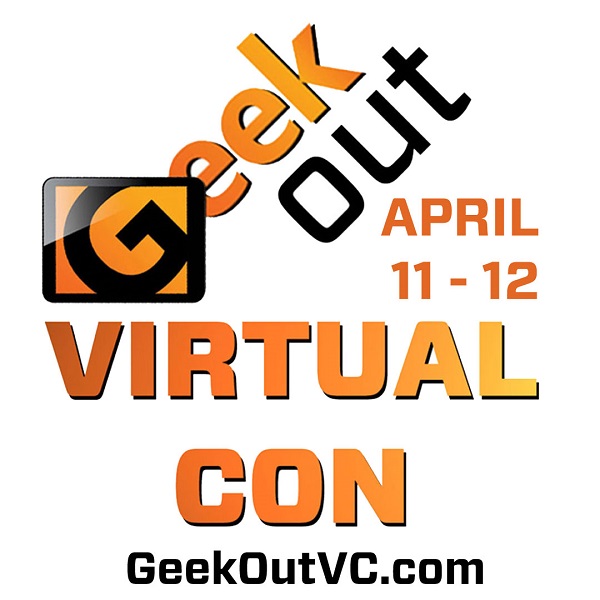