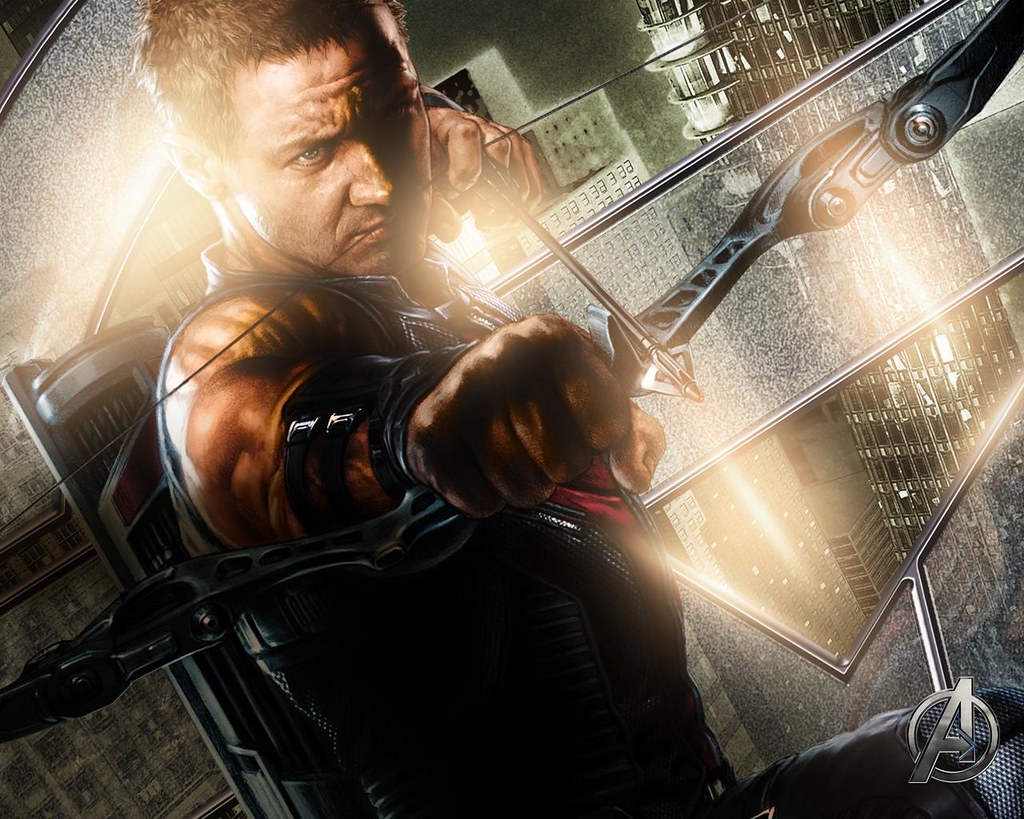 The audience loves Hawkeye because he’s relatable and can be a critical part of the Avengers. We know for sure that Hawkeye is one character that you don’t mess with, he doesn’t play games.

He’s the neutral part of the team where everyone can go to and have their say. Hawkeye brings something to the table off screen on on screen. But Hawkeye never got his fifteen minutes of fame and that’s why I’m excited for this latest bit of news.

It is the end of an era with the Hawkeye memes being the new favorite character who never got his movie. Marvel has officially announced that it set to film the series. The show will be present, where else but on the Disney+ streaming service.

Jeremey Renner will return to the show in the lead role. He’ll playing Hawkeye and teaching a trainee on the ways of archery. His trainee, Bishop will be integral to the story in the present and in the future.

Fans were disappointed that they didn’t get to see Clint Barton make an appearance in Marvel’s earlier series, Agents of Shield. But, I mean, it wouldn’t make any sense to have him in the story; the timeline was one where he had already quit the agency.

With Kevin Feige taking on a broader role at Marvel, fans are getting what they want.

Remember that Hawkeye is the third of the latest announcements in the series of shows that will come to audiences soon. Hawkeye is next in line after Falcon Winter Soldier and WandaVision.

When Will Hawkeye Release?

We know that Hawkeye will start to film this coming July and will be present for viewing in 2021.

Of course, all of this means that it must stay on schedule.

The spin-off show with Jeremy Renner, will have Clint and Kate collaborating, but we don’t know how the story will turn out.

Charles Murphy, a reporter, notes that the audience must be patient and learn more information on Hawkeye as it comes out.

We still don’t know who all will be present within the cast of the movie, but everyone must be in place by now, right?

Contrary to popular opinion, Kate Bishop may not be played by Hailee Steinfeld as she is busy shooting for another role in Apple TV’s show, Dickinson.

However, in the meantime, fans can find comfort in the fact that Hawkeye finally got a well-deserved place in the MCU shows.

What do you think of Kevin Feige and the direction with these shows, their storylines, and how they’ll go in line with the films.