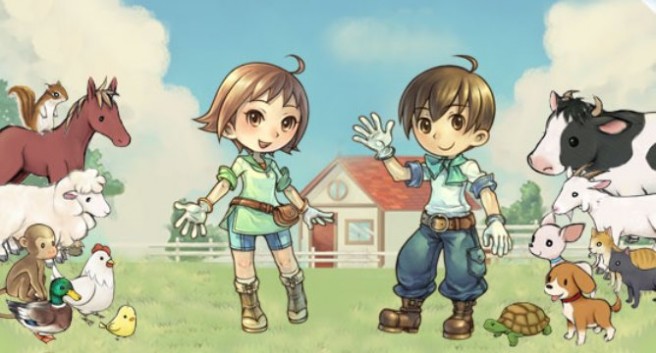 E3 is in full swing and life simulation gamers will happy to know that two new “Harvest Moon” titles have already been announced by Natsume and XSEED. Sort of.

A Farm by Any Other Name

Natsume announced that “Harvest Moon: The Lost Valley”  for the 3DS will be the first title in the “Harvest Moon” franchise to have a three-dimensional setting with a customizable world which players can alter by creating, surprise surprise, valleys, fields, and customized flowers and crops. In previous HM titles the player was limited to customized their own plot of land or in later games the already designed plots of lands they could purchase. In statements Natsume president and CEO Maekawa said that the new title has appeal for old and fans alike:

“The incredibly exciting thing that really elevates the game is that while it does get back to what everyone loves about the early games, it also innovates in a way that no Harvest Moon game ever has.” 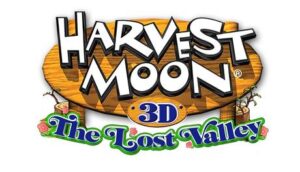 On the other side of “Harvest Moon” related news the company XSEED announced the game “Story of Seasons” also for the 3DS. This farming RPG will also feature customizable land, characters, and a multiplayer mode. “Story of Seasons” is is actually “Harvest Moon: Connect to a New Land” which is in fact the newest HM title to date that, obviously, hasn’t reach stateside yet. Why the name change? While  XSEED has gained the rights to promote and sell the new title Natsume still owns the “Harvest Moon” title, logo, and everything else that comes along with basic marketing. So it’s a new “Harvest Moon” game but they can’t call it a “Harvest Moon” game even though Natsume is still contributing help for the localization. Because that’s not going to get confusing at all, right?

Either way hopefully these two titles will be a powerful boost to a franchise that I think it highly underrated. I honestly prefer my HM on consoles instead of handheld but I’m a “Kingdom Hearts” fan too so disappointment and waiting through multiple handhelds to get a big console game is a fundamental part of my gaming life. I wonder if these games will feature a girl and boy version storyline with potential husbands and wives like other HM titles have in the past. What dashing gentleman and lovely ladies would like to see return in these new titles?  Any new animals you’d like the be able to buy? Let us know on Twitter, Facebook, and in the comments.