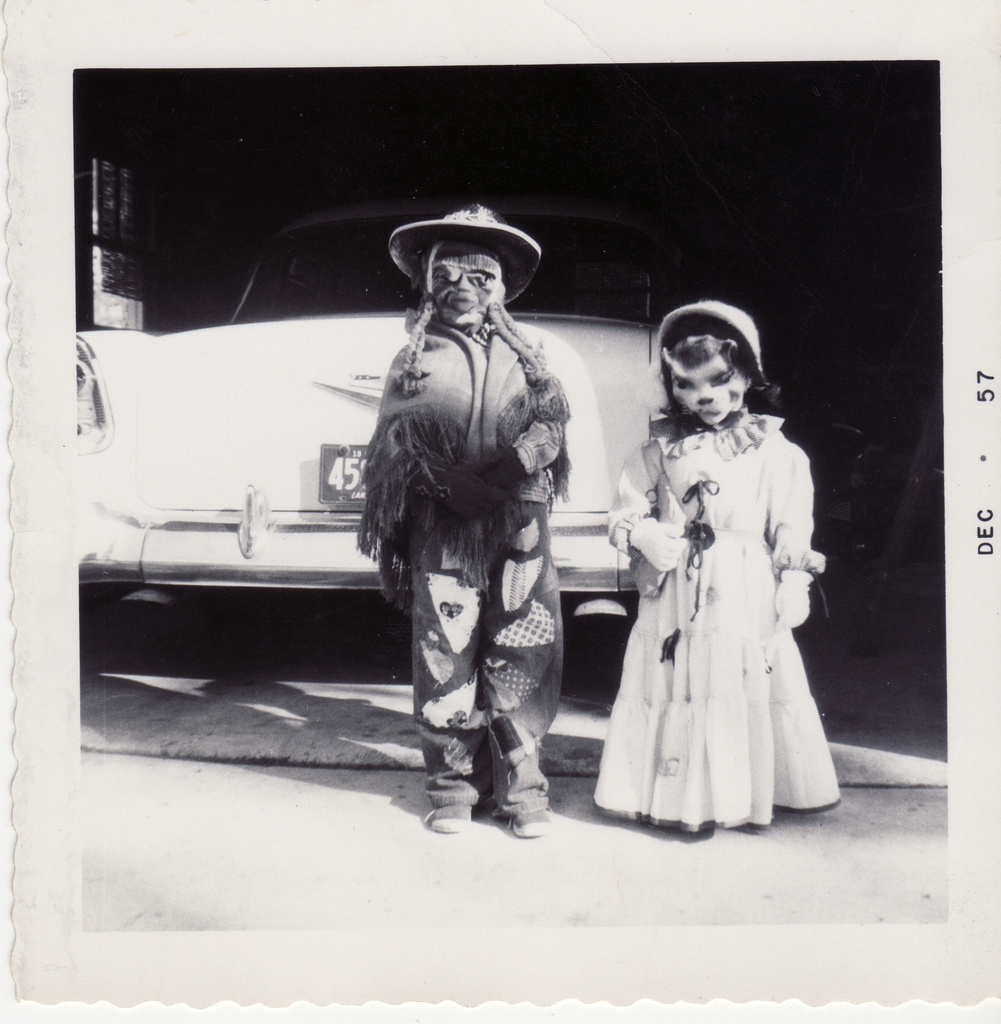 Early fall is over and the countdown to Halloween can begin! Check out these artists for some creepy vibes to get you in the mood. 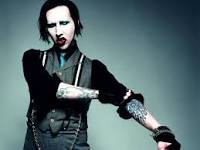 This one’s a no-brainer. Self-proclaimed devil-worshipper Marilyn Manson specializes in songs about death, violence, and the macabre. Marilyn Manson is Halloween. 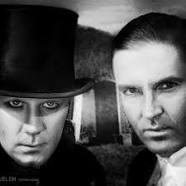 Gothic music group Midnight Syndicate has perfected the kind of dark instrumental music that is ideal for video game and movie soundtracks, or Halloween parties. In 2010 they released “Halloween Music Collection,” and other albums such as “The Dead Matter: Cemetery Gates” etc. also work very well if you’re throwing a party in a suburban home but want an ominous clocktower chiming, abandoned-church atmosphere.

Whatever you’re expecting this kid to sound like–you’re wrong. English singer-songwriter Archy Marshall is one of the best artists to listen to around Halloween, (or whenever really). Technically classified as punk-jazz, King Krule songs have a distinct sound, as if they’re emanating from inside of an abandoned well. Think of the color blue, cold gravestones, and strange men with shovels, that’s what King Krule sounds like. Listen to “Baby Blue” and “Easy Easy”.

Folk-punk artist Harley Poe proves that accordions can be instruments of torture (in a good way.) Most artists implement a lost-in-the-woods-alone vibe into their music to make it dark. Harley Poe delivers his morbidly graphic lyrics in a creaky, vaguley Paul Baribeau-esque voice that is no less effective. Don’t let the folkiness or his songs deceive you, phrases about worms and hearses will be in your head for days. Check out “The Hearse Song” and “I Am The Living Dead”.

I first decided I liked Johnny Hollow when my friend made me listen to “Hollow World.” Dark electronic music with with whispery beginnings and powerful choruses, Johnny Hollow fits right into any Halloween playlist. See “Nova Heart” and “Bogeyman” as well. 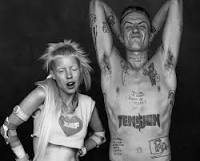 Die Antwoord is the rap-rave result of South African artists Ninja and Yolandi Visser. Started in 2008, the group has had great success with singles like “i fink u freeky” and “ugly boy.” Yolandi Visser’s mechanic toy-doll voice squeaks and wisps its way between Ninja’s low, masculine beats to create a strange and intense sound that puts you oddly on edge. Watch their music videos for added intensity.

Think of Birdy‘s smooth and creamy voice and add even more stranded-on-the-moors atmosphere and instrumentalization. Indie-folk band Daughter creates songs which appear so sweet and light that the dark quality of the lyrics can sometimes be glanced over. Tracks like “Smother” and “Landfill” are moody and angsty in a way that is somehow incredibly elegant and sophisticated at the same time. This is music that bears the same sadness as the once beautiful leaves now rotting on your sidewalk. Listen to it, now. 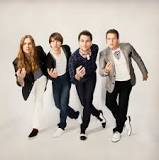 Ludo is an alt-rock band with lyrics similar to that of Harley Poe. Their tracks “Love Me Dead” and “The Horror of our Love” combine zombie cannibalism, cemeteries, ghosts, and love–think of The Corpse Bride in lyrical form. Obviously a great choice for pre-Halloween celebrating. 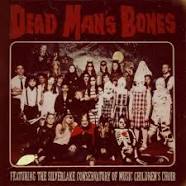 If you notice at the bottom of this image it says “featuring the silverlake conservatory of music children’s choir.” Sometimes you have to bring out the big guns, and everyone knows that children’s singing makes everything creepier. There is crying, gasping, and rushing wind utilized in some of their tracks. Also a folk-rock band, Dead Man’s Bones has a dark southern feel and I picture the band in overalls holding pitchforks and chanting around a firepit. Combine with Harley Poe for maximum listener-enjoyment.

If you look up The Birthday Massacre, they are just described as “a Canadian band,” (I would classify them as synth-rock). The band is relatively obscure despite having been founded in 1999, but regardless of their unpopularity, songs such as “Kill the Lights” and “Happy Birthday” make them worth listening too.

Halloween music is second only in greatness to Christmas music. These are just the artists in my October playlist right now, but there are lots of other bands that are also ideal for listening to this time of year. What’s in your Halloween playlist?