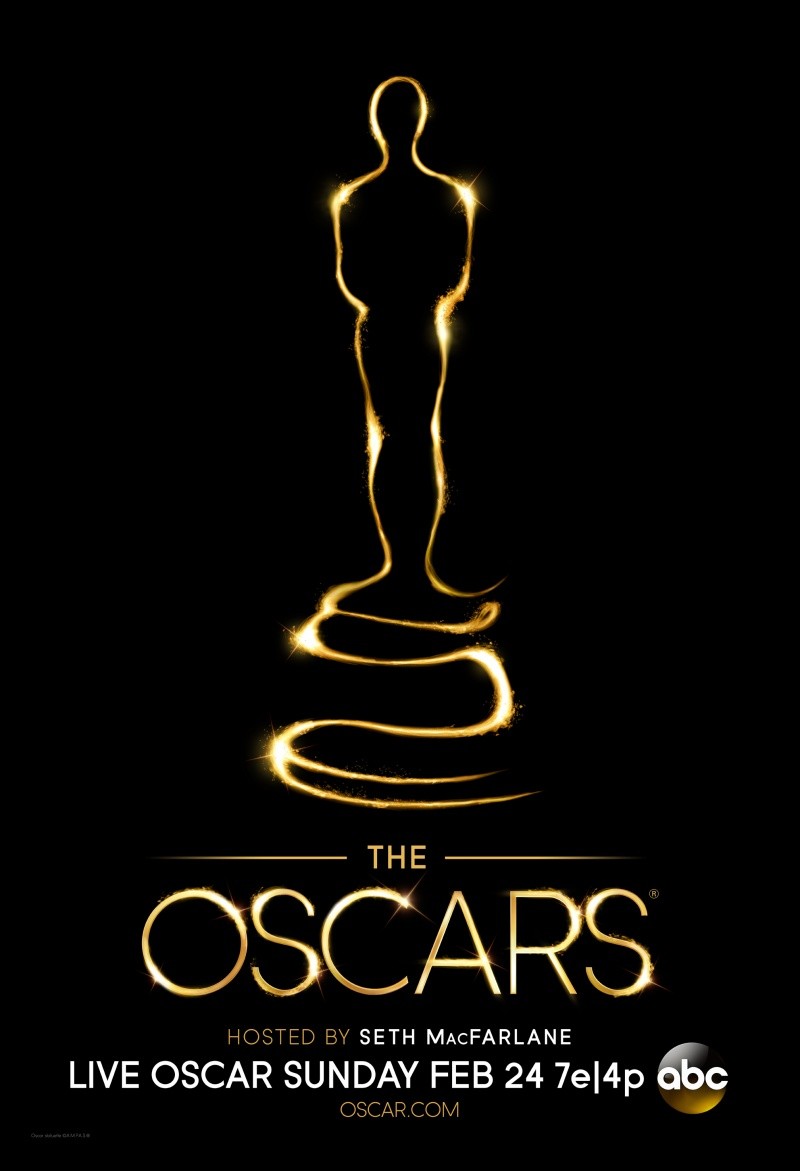 I’m beginning to think there’s something wrong with my brain. It won’t help to find me a neurosurgery rock star in the Yellow Pages or power down some bubble gum-flavored Motrin gummies. I suffer from a cultural strain that has nestled itself so deep and cozily in my cerebellum that I’d need a 47 Ronin katana to excavate its influence on my central nervous system.

The Oscars: Too Much Hype

What is this parasitic scourge, you might ask? Why, Oscar season, of course! And no, I don’t think I’m stepping too far out of line in equating our current state of movie awards hoopla to some sort of esoteric medical anomaly.

As a human biped with a marginally abnormal fascination with movies, it seems only natural to me that I be equally intrigued by an organization that validates my taste in audio-visual entertainment by bestowing upon it an ornate wad of gold. Such has been the credo of my devotion to the Oscar and Emmy awards, which has gotten to so far a point of obsession that I’ve literally caught myself spending hours on end creating spreadsheets of dream predictions for an awards ceremony that was nine months away from happening.

But I’m not alone. There is a specific sect of entertainment journalists whose primary specialty is making predictions for who will win these illustrious statues. National news stations that could be reporting on earth-shattering crises half a world away are pithily commenting on Oscar nominations and how they haven’t seen a single one of the Best Picture nominees but ‘I’ve heard Nebraska is supposed to be incredible!’

Well I’ve had enough. Starting today, I’m beginning my eternal fast of all things entertainment awards. As Pearl Jam bassist Jeff Ament once argued, “you can’t give people a f***ing award for art.” A valid point if ever there was one.

What is accomplished by holding an international beauty pageant for our movies? Occasionally, we get to see our favorite artists recognized for their hard work and maniacally bounce with squeeing glee as their urbane eloquence is unceremoniously squashed into a 45-second pistachio.

But happens to the remnants; that infinitely crowded population of the un-nominated? It sickens me to know that movies that went under-marketed and/or were by all accounts completely misunderstood by critics and Academy voters alike will most likely be glossed over because they don’t contain “Oscar-nominated” on its DVD cover. By assigning such a label to a movie, a performer, or a filmmaker, we create expectations and send them soaring into the thermosphere as a result.

This ultimately defeats the entire purpose of going to the movies to begin with. A true film is one made to challenge and/or entertain an audience from as many viewpoints as possible. Like it or not, movies are the art form of our century. When we shell out our life savings at the movie theater to see Thor: The Dark World in IMAX 3D, it’s essentially the same thing as going to your local art museum or watching a mime feign claustrophobia in a crowded Manhattan intersection. Artists, whether you adore them or despise the ground they walk on, are creatures of expression. They possess ideas that they believe have the capacity to alter the very fabric of human civilization and therefore subject themselves to potential unspeakable torment in order to make their creation globally visible. No film of pure intentions was born of Blackbeardian Oscar lust.

So hear this, ye geeky fans of The Hunger Games: Catching Fire, Pacific Rim, The World’s End, and other fantastic films that shiver in the valley of Oscar’s cruel cold shoulder! Don’t let your pop culture obsessions deflate because their trophy rooms are empty. Let your passions flow unapologetically for what you believe is amazing.