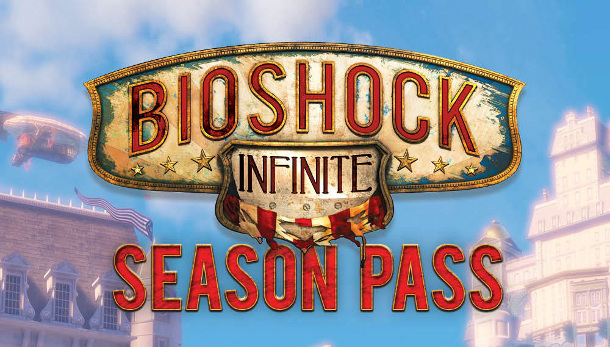 While the Steam Summer Sale trucks on, the UK based retailer Green Man Gaming, won’t sit idly by and let them garner all the PC gaming attention (and probably not the cash load of money exchanging hand too). At 7AM Pacific today, GMG launched a new 30% off coupon code GMG30-LY2G6-UKDYY which takes 30% off select digital titles.

A full compilation of qualifying Green Man Gaming Coupon titles is here, but the important thing to know is that most of the qualifying games are recent releases – plus they’re also Steam activated titles (you receive a Steam key after you purchase).

While a 20% off coupon is not uncommon at GMG, this 30% off ties the greatest percentage off coupon they’ve ever offered. The last time they’ve released one this high was during the 2012 holiday season Winter Sale back in December. This new 30% off GMG coupon code ends Friday, July 19th at 8AM Pacific.