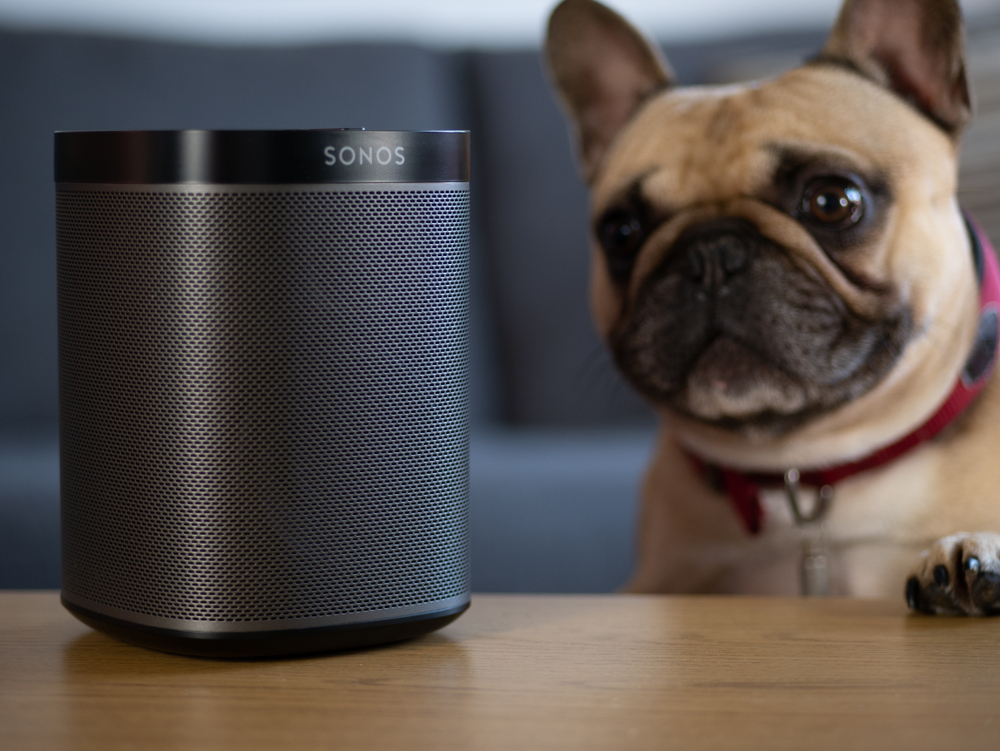 Users whose smart speakers feature Google Assistant are in for a shock. Recently, Google lost a lawsuit against Sonos, meaning you will have to part ways with one of the most useful functionalities in the smart speakers.

What Was the Sonos vs. Google Lawsuit All About?

Sonos is popular for its impressive line of soundbars and multiroom speakers. It filed a lawsuit accusing Google of using proprietary information without the company’s approval. Sonos claimed that Google breached information during their previous partnerships.

The patents in question included:

US International Trade Commission ruled in favor of Sonos, ordering Google to remove the features from its products.

Google will continue selling the infringing products but with a firmware that removes the following offending features.

Impact of Google vs. Sonos Ruling

This ruling definitely affects your use of the Google Home or Nest smart speaker.

The multiroom control removal means you’ll no longer control speaker groups at once. Instead, you’ll have to command each speaker just to adjust the volume. This may not seem a big deal, but your multiroom music experience will change.

The inability to incorporate new devices on the Google Home app will make setting up new equipment a hassle. Nothing will change for users whose smart speakers are already configured in the app. However, installing a new Google Home device will require a workaround.

The change affects Google speakers and other devices in its ecosystem like Lenovo smart clocks and JBL smart speakers.

You have a few things to consider based on the ruling.

Consumers Are to Suffer from Google vs. Sonos Ruling