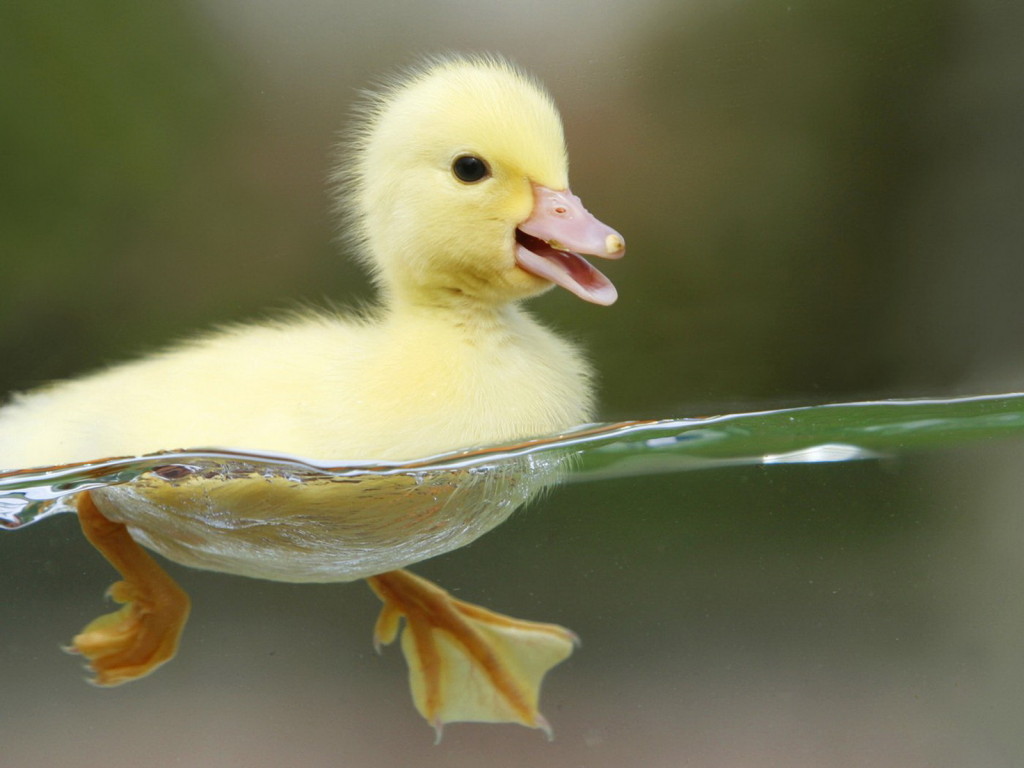 Although Peking Duck is a frequent mainstay on Chinese restaurant menus, DuckDuckGo is not.

Reports have been arising that DuckDuckGo is no longer accessible to use in China, but no reasons explaining why have been forthcoming. DuckDuckGo founder Gabriel Weinberg confirmed suspicions that the search engine is indeed blocked.

However, Weinberg, according to Engadget, has stated that he will not pursue the matter further.

Privacy issues in China have been written about for quite a few years, and the descriptions are far from flattering. In 2006, however, The Economist reported that the Chinese populace has started to feel uncomfortable about having their personal lives intruded upon, which is a change from the descriptions of Chinese people since 1949 being ok with revealing everything about themselves to large crowds of people, including government officials.

And the Chinese government has been focusing on a lot of privacy issues being incorporated into legal affairs. A law firm called Hunton & Williams LLP has a Privacy and Information Security Law Blog where it lists the Politburo’s actions on privacy issues in China. One example is the Chinese government trying to establish privacy protections on companies’ credit information.

This court decision, which happened in August 2014, indicates the Chinese government’s wariness for businesses encroaching on data collection for business purposes, regardless of the defendants being Chinese nationals or possessing other nationalities.

But China has been adamant about pursuing data protection measures, including the data that telecommunications and Internet businesses have been collecting about their customers. One of the provisions stipulated that personal information be expunged after two years. According to the publication The Chronicle of Data Protection, China’s government has been thinking about this issue since at least 2012, but the same government expressed continued interest for its public to spend money “in the e-commerce market.”

Do Internet and telecommunications providers have any chance of thriving in the Chinese economic market?

Concern about the Chinese government’s censorship of Internet websites and services has started to reach considerable levels last summer. What that means is that these parts of the Internet are blocked for users to access. According to the Los Angeles Times, people living in China had problems accessing a large variety of Google services, including Google search bar and Gmail.

In the same article and also in Engadget, one resource keeps on being referenced when it comes to the Chinese government censorship of Internet websites. This website is called GreatFire.org, which states its mission as “monitoring blocked websites and keywords since 2011.” On the home page, Google is listed as having more than 12,000 websites blocked, and Chinese search engine Weibo has had more than 2,000 search terms blocked. But DuckDuckGo is reported to be entirely blocked.

Although the Politburo has not stated its ethos on the need to monitor everything and everyone that passes through China, the fact that DuckDuckGo is reputed to block all government surveillance of its search engine causes a dent in being a near-omniscient government. However, a lack of confirmation from an absolutely reliable source makes that reputation questionable because stories about the NSA, in spite of the Snowden revelations, are incomplete and an Internet company who refuses to provide information to the NSA could have been forced to undergo a trial.