Four More Nostalgic 90s Shows That Should Be Michael Bay’d 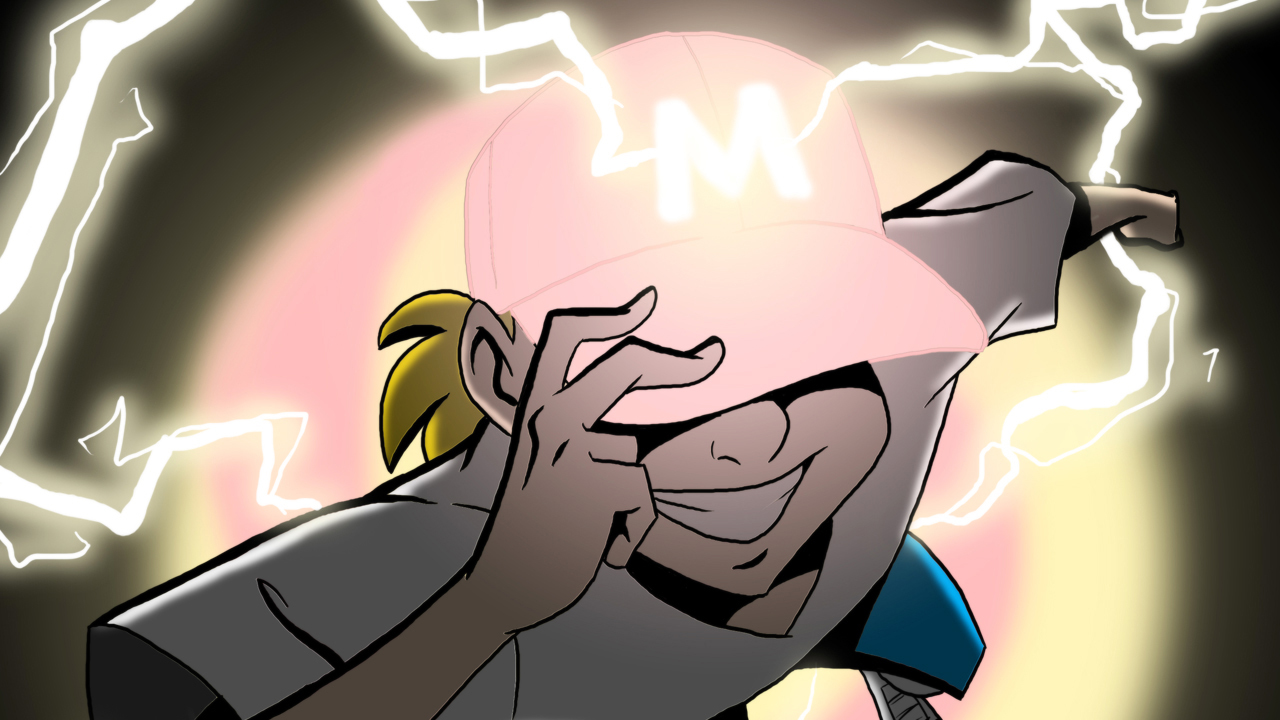 A few weeks ago, I compiled a list of favorite cartoons from my 90’s childhood that Michael “The Boom” Bay could successfully reboot in today’s era of CG. On my list were favorites like Street Sharks, Biker Mice From Mars, Beast Wars, and Gargoyles (though I made it clear that Gargoyles on the contrary should not be touched by Bay). However, the decade of the 90’s was filled with too many cult hits to compress down to one list, and considering that Mr. Bay’s wandering eight year old imagination leaves him unsettled between Transformers installments, here is yet another fan wish that these shelved stories should see the light of day.

Banking on the notion that animals battling crime was pretty awesome, both series led a short yet lucrative lifespan that included the usual action figures and children attire marketing ploy. Darkwing Duck, the successful Duck Tales spinoff, and The Mighty Ducks, an animated show loosely inspired from the popularity of the films starring the widely missed Emilio Estevez, are due for a righteous comeback. Alone the two would struggle to gain traction because, well, they’re ducks and with the exception to Duke they’re without any mechanical limbs or eye patches to lend them any 90’s era grit. Combined, however, in an epic sci-fi-meets-streets crossover late twenties and early thirties fans will rejoice in nostalgia as the mallard brethren battles evil. Given that both cartoons are property of the House of Mouse, it’s a possible likelihood that the two can “get dangerous” on the same screen.

King Arthur And The Knights Of Justice

If it’s one thing Hollywood could testify, it’s not to underestimate a football movie. From Remember the Titans to Rudy to the Replacements, everyone loves a good pig skin film, and Bay is surprisingly yet to helm his own. King Arthur and the Knights of Justice just may be his lucky opportunity as the show requires his signature hollow Americanizing flare. The mouth full series was interestingly created by future Marvel Studios founder Avi Arad back in 1992 and ran for two short unfinished seasons. The premise involves an unfortunate King Arthur and his comrades locked in a chamber of glass and Merlin resorting to a future MVP lineup of American football players led by their trusty quarter back to undertake the responsibilities of the kingdom, because that makes sense. Though silly when explained, the story actually screams another Bay and Mark Walberg collaboration (in case you haven’t had enough). The film could also bring in the lost Shia Lebeouf at Walberg’s side as Lancelot and even The Rock as someone with a giant hammer/axe.

Again, in continuing the tradition of saving the best and genuine for last, Mighty Max is the hopeful that I wouldn’t let Michael Bay touch with a ten foot tower of Lego’s. Mighty Max, for all its violent themes and dark undertones, ironically started as an American idea to promote a surplus of British made action figures from the Polly Pocket line. Max, our protagonist who turned his cap backwards long before Ash Ketchum, was destined to fight and defeat the Skullmaster (voiced by the legendary Tim Curry) along with the help of Norman and Virgil in an endless time paradox. Given the recent successes of young adult books turned films, Mighty Max can easily find an audience among today’s empowerment of the youth. Plus, Tim Curry’s evil grin could easily reprise the role and it’ll be great to see the likes of Chris Hemsworth playing Norman.

While these pitches may seem a bit farfetched in terms of a likely reboot, patience is the ultimate factor. Michael Bay is a man of unlimited resources and limited foresight, so expect a flurry of nostalgic retro shows to return. Which would you like to see climb out the depths of your childhood?