Girl Geek Academy: On A Mission To Teach Women To Code

It is well known that men vastly outnumber the amount of women in the tech world. According to a survey done by the International Game Developers Association in 2009, only 11.5% of women worked in the gaming industry. In the newest survey done last month, it was shown that the number had increased to 22%, which is still low considering that 48% of gamers are women. Girl Geek Academy’s goal is to destroy this disparity by educating women in the tech field.

What is Geek Girl Academy?

Geek Girl Academy is an innovative program that started in Australia, whose aim is to teach women everything there is to know about software development, app development, tech startups, and business management skills. This program also aims to encourage women to take that step into starting their own ventures through mentorship and coding classes.

The Mission to Succeed

The two co-founders; Tammy Butow and April Staines’s mission statement declares that they want to “break down old fashioned social stereotypes, identify routes around barriers to entry for anyone to get into technology, to encourage and nurture those interested in technology, and to work with local schools, colleges, and universities to encourage more women into the technology industry.

Butow and Staines started the project out as Girl Geek Dinners Melbourne; events that provided a healthy dinner along with a nightly tech theme. They wanted to get to know what the community wanted and to help make it happen. Last year, these events averaged around 350 members but have now grown to over 1000. The themes included teaching skills such as HTML, CSS, and JS. 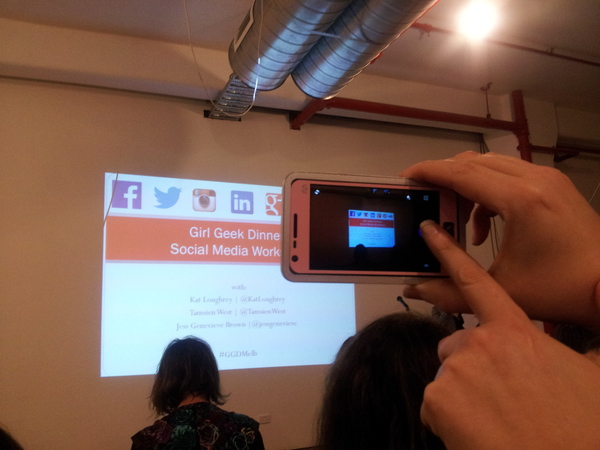 The Success Story and the Need for More

After the demand for these workshops grew, Staines and Butow ran Australia’s very first all female hackathon (an event where computer programmers collaborate intensely and intensively on software projects); She Hacks, in Melbourne. This event sold out in one week and so did the first Startup Weekend Women event they ran the next week.

After finding out how much of a demand there was for these types of programs, Geek Girl decided to widened their range and open a series of workshops for all ages and skills levels. Their goal: to help one million women learn to build apps and create startups by 2025.

Besides hackathons, the  program also hosts makerfests, which are conventions for innovative designers to show off their projects. Geek Girl also wants to start organizing study tours, allowing Australian women to visit and experience certain tech spots such as Silicon Valley and Tel Aviv. 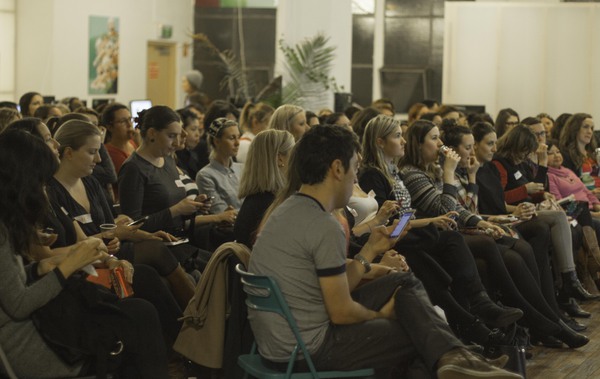 Big Name Supporters of the Cause

Geek Girl Academy already has partnered with Google, Aduro, and 99Designs. Together, they host either face-to-face classes or digital workshops hosted on Google Hangouts and Aduro. The mentors are provided by 99Designs and Google, as well as the regular ones that are part of the Girl Geek Academy 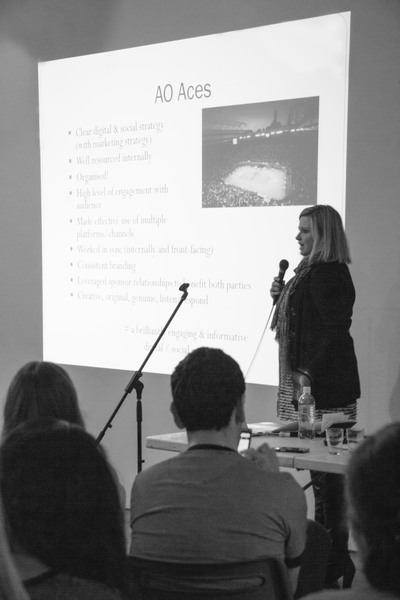 Each class is two hours long and can be about any number of topics in the tech industry. As mentioned, the students are taught about the different programming languages, as well as software and app development. But the lessons will also focus on the business aspects of starting up your own ventures like; how to pitch an idea, public speaking, and finance management. To add a cherry on top, each class provides their students with a healthy and delicious meal.

It should be mentioned that men are allowed to join these classes but only if they attend with a woman. The founders say this is because they want to ensure that their goal of teaching a million women by 2025 will be met.

The classes cost $33 a ticket to attend in person, which includes a healthy dinner, or you can purchase a $9 ticket to attend the virtual workshop hosted on Google Hangout. These classes happened every month so make sure to check out their event calendar on their website. The website also contains general tips on tech and business topics to help you out between classes. If you happen to be a woman in the tech business, you can also help inspire others to join the field by appearing at one of their workshops as a guest speaker.

Curse of Naxxramas: Free to Play for Very Patient Players

‘Civilization: Beyond Earth’ Takes Strategy Beyond the Stars