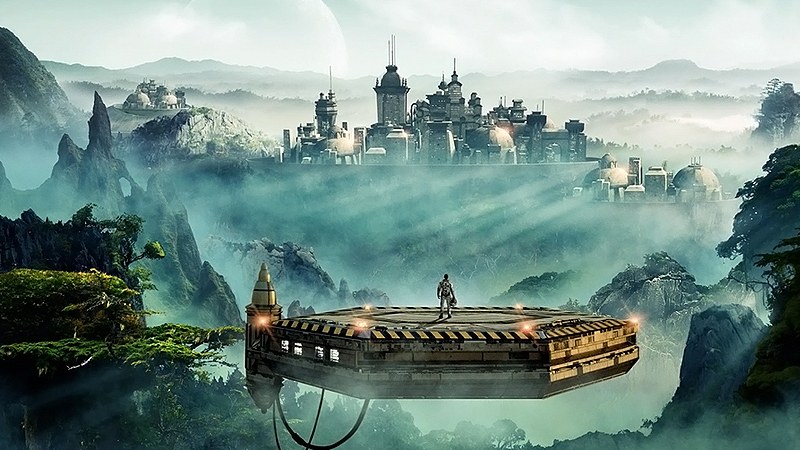 Firaxis Games announced this week that its next installment in the popular Civilization game series, Civilization: Beyond Earth, will launch October 24 of this year. Pre-ordering will be available, with a jam-packed map set included for those who do so. Get excited people, it’s time to conquer space for humankind.

‘Civilization’ is leaving the atmosphere

We are told in the announcement trailer for Beyond Earth that man’s time on Earth has come to a close, and our race must journey through the stars to find new worlds to call home. You will now be using your strategizing skills to conquer worlds and establish colonies for the preservation of humanity.

The game series’ website summarizes the game as such:

Sid Meier’s Civilization: Beyond Earth is a new science-fiction-themed entry into the award-winning Civilization series. Set in the future, global events have destabilized the world leading to a collapse of modern society, a new world order and an uncertain future for humanity. As the human race struggles to recover, the re-developed nations focus their resources on deep space travel to chart a new beginning for mankind.

As part of an expedition sent to find a home beyond Earth, you will write the next chapter for humanity as you lead your people into a new frontier and create a new civilization in space. Explore and colonize an alien planet, research new technologies, amass mighty armies, build incredible Wonders and shape the face of your new world. As you embark on your journey you must make critical decisions. From your choice of sponsor and the make-up of your colony, to the ultimate path you choose for your civilization, every decision opens up new possibilities.

We don’t find out exactly what we did to put the last nail in the coffin of our time on our only home, which is referred to in the game as “The Great Mistake”, beginning somewhere around 2039 and lasting some 200 dogged years. Instead, we turn our focus to the future. Space shuttles from around the globe load up various flora and fauna along with the (presumably) bravest and brightest our species has to offer and set off to conquer new worlds.

Beyond Earth builds upon the classic Civilization series we know and love with new technologies, lifeforms and alien cultures. Many influences from beloved sci-fi narratives both young and old reportedly inspired much of Beyond Earth, says the game’s design team, so fans of such masters as Ray Bradbury or Isaac Asimov can look forward to some of their favorite elements being incorporated into the gaming experience.

As for actual gameplay, notable features listed on Beyond Earth‘s include:

And yes, there will be aliens, but not necessarily many on-par with human intelligence. Rather than a focus on a humans vs. aliens narrative, says lead designed David McDonogh, it’s “about different factions of humans all trying to go to the same place”. One nation from a small potential list (you can guess some of them from the game’s trailer) will sponsor your intergalactic journey and provide you with your crew and equipment, as well as give you varying in-game bonuses. In this way, it remains similar to previous Civilization games, but Firaxas maintains it’s nothing like you’ve ever played before. Bring it on, space!