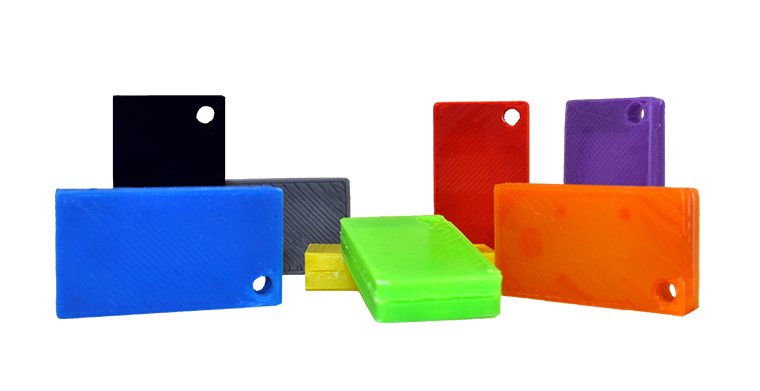 We’ve all seen the sad saga unfold: someone unwittingly left their laptop open to Facebook, a “friend” thought it would be funny to post an embarrassing secret about them, and they end up being humiliated in front of their unrequited crush and entire circle of friends. But frenemies aren’t the only people interested in taking advantage of forgetfulness; identity theft is a huge problem, and leaving an unlocked computer lying around is an open invitation to thieves. Luckily CoolCAD, a small electronics company based out of the University of Maryland, has come up with a way to prevent future embarrassments and unwelcome snooping.

CoolCAD recently launched a 30 day Kickstarter campaign to raise money for a new security device called GateKeeper Chain. The system includes a small fob that can be attached to a key chain and a USB lock to plug into the computer. The fob uses Bluetooth 4.0 wireless technology to communicate with the USB, automatically locking your computer when you leave the room and unlocking it when you return. The device has a 100 ft range, and you can set the distance at which you want it to work. Soon you won’t have to worry about anyone snooping if you forget to lock your computer, or go through the hassle of typing in a password to unlock it. The password used is secured with a personal sensor, encrypted, and stored on your computer for safety. Currently the device works with Windows 7, 8, and 8.1, but future versions will be compatible with Mac OS X. CoolCAD is also offering a companion app that keeps track of your device and alerts you when you’ve left it (and your keys!) behind.

CoolCAD has built a fully-functional GK Chain prototype, but they hope to use money raised in the Kickstarter campaign to build 200 devices. The initial production run will allow the company to run comprehensive tests and obtain FCC certification. The first full production runs will begin in June, and 4,000 devices will be built and delivered by July. The Kickstarter campaign has already exceeded the initial goal of $12,000, but you can still back the project and help reach additional goals before the campaign ends on March 20. The more funds are raised, the more features can be added. There are also potential rewards for donating, including a tour of the CoolCAD facility, access to prototypes, and one-on-one consultation to help you create your own personalized product.

Below you can watch the lead developer, Stefan Giroux, explain more about the GateKeeper Chain.