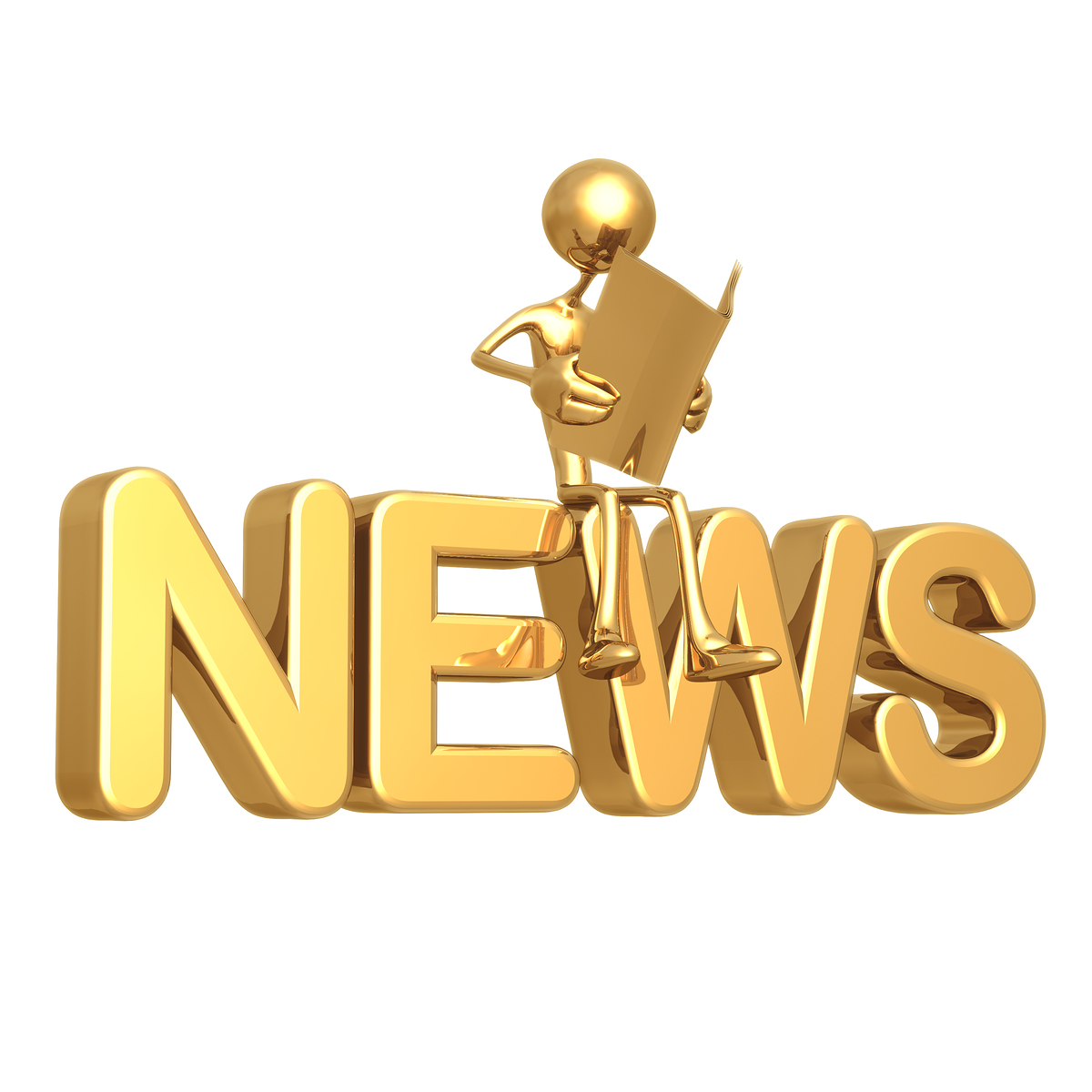 Welcome to a new feature here at Geek Insider! Every week, I shall round up the most interesting gaming news and rumors that the Internet has to offer. From new videos, pictures, and information regarding the latest games to news regarding our beloved industry, it shall all be here. Well, maybe not all, but certainly the bits I find interesting.

So, without further ado, lets begin.

We’ll kick off proceedings with the news that Microsoft are just about ready to show us the next generation Xbox. In a statement, made by Microsoft’s spokesperson, Major Nelson, Microsoft finally confirmed a date for the big unveil:

On Tuesday May 21st, we’ll mark the beginning of a new generation of games, TV and entertainment. On that day, we’ll be holding a special press event on the Xbox campus and we invite you to join us via the live global stream that will be available on Xbox.com, Xbox LIVE and broadcast on Spike TV if you are in the US or Canada.

On that day, we’ll share our vision for Xbox, and give you a real taste of the future. Then, 19-days later at the Electronic Entertainment Expo (E3) in Los Angeles, we’ll continue the conversation and showcase our full lineup of blockbuster games.

We are thrilled to pull back the curtain and reveal what we’ve been working on.

Personally, I can’t wait to see what Microsoft have got to show us. 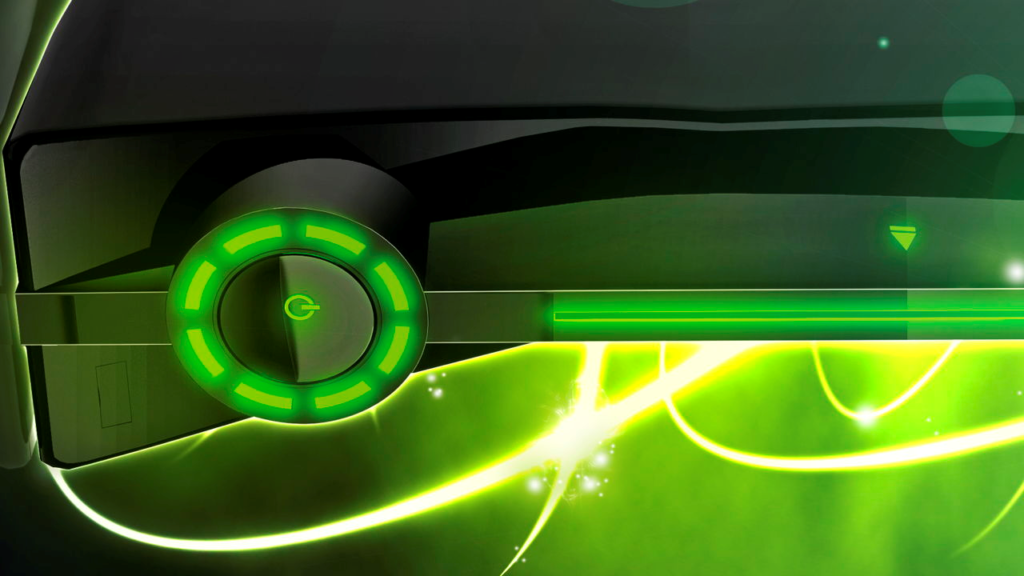 In more news regarding the next generation console war, lead system architect for the PS4, Mark Cerny claims that the PS4 title roster will be the strongest ever. Cerny started that:

The launch lineup for PlayStation 4–though I unfortunately can’t give the title count–is going to be stronger than any prior PlayStation hardware.

Cerny went on to say that this was a result of the ‘familiarity’ of the system’s architecture to developers. Although, considering the weakness of Sony’s lineup for the PS3, perhaps this isn’t difficult to achieve. 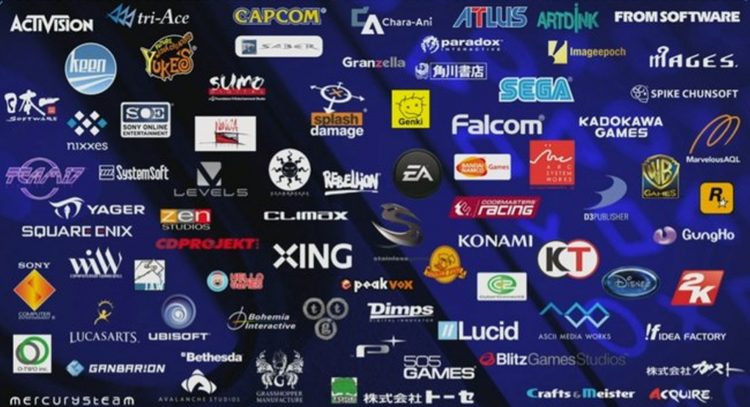 NEWS JUST IN: Sony have released a video showing off, in detail, their new DualShock 4 controller. In the video, Sony once again stressed that they went to developers directly, in order to improve the DualShock controller. According to Sony:

Everything’s been finely tuned – the feel of the analogue sticks, the sensitivity of both different types of triggers – and in addition to that there have been all these features added to it, without compromising the basic feel of the DualShock.

In the video, some of Sony’s developers show off the new features of the controller, such as the touchpad, the share button, the speaker, and the lightbar. I have to say, even without having seen what Microsoft have in store, the PS4 is looking like coming out really strongly this year.

In industry news, Nintendo have reported a profit of $71.3m for the financial year. Brilliant news for Nintendo and any of their fans considering the fact that Nintendo recorded a huge loss last year of around $400m. These profits are despite the fact that the Wii U has performed worse than expected, having only sold 3.45m units. Nintendo’s profits have been buoyed by strong sales of the 3DS, which, Nintendo claim, has become the console of choice in Japan.

Nintendo have also announced that they will not be holding a presentation at E3 this year. In a financial statement, company president Satoru Iwata, said that:

First, we decided not to host a large-scale presentation targeted at everyone in the international audience where we announce new information as we did in the past.
Instead, at the E3 show this year, we are planning to host a few smaller events that are specifically focused on our software lineup for the U.S. market.

In other news, hyper-super-supermarket chain – Tesco – have made a couple of oopsies, accidentally revealing the next Call of Duty title as well as a new Halo game. Tesco mistakenly posted box art of Call of Duty: Ghosts, which prominently features the Infinity Ward logo, as well as a picture of a soldier pulling on the mask which was worn by Ghost in In Modern Warfare 2. This confirms earlier rumors about the name of the next CoD – and some believe this hints that Infinity Ward will be taking this game in a new direction with possibly more focus on stealth.

Tesco have made a similar blunder in revealing a new Halo game by listing an ‘upcoming Halo’ on their website – scheduled for release on the Xbox 360 later this year. Microsoft have been quick to quash these rumors , however, stating that:

This listing is not indicative of a Halo product launch . . . We have no news to share of future Halo titles.

Someone is getting fired at Tesco, I think. 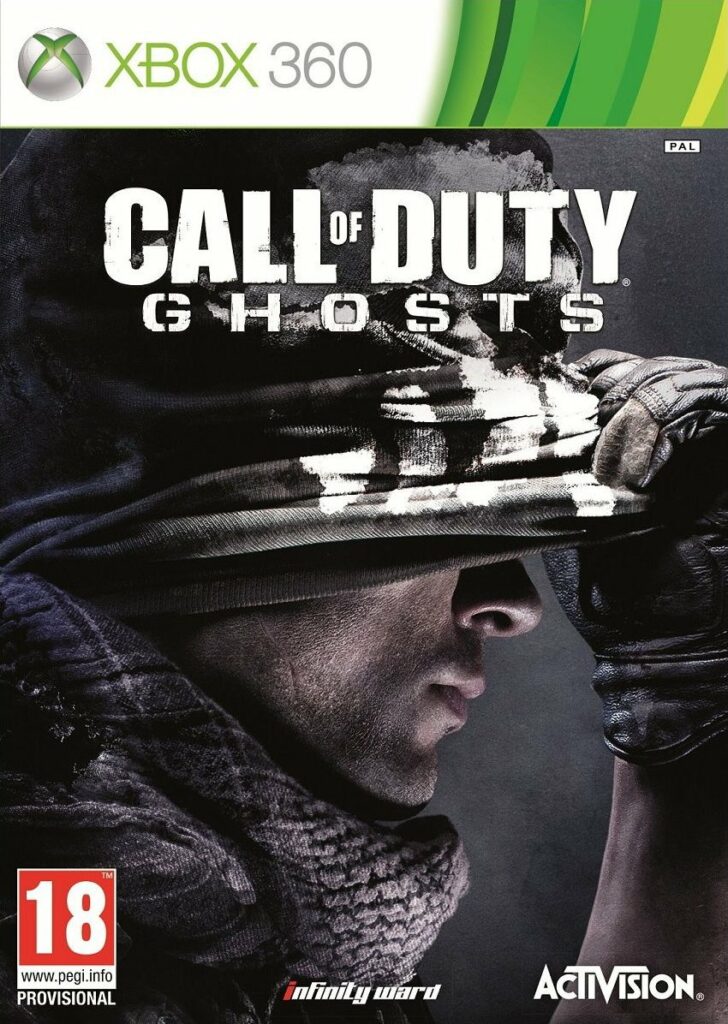 And now to some news about Grand Theft Auto V! Well, kinda news. Earlier in the week, Rockstar released a spoof video about the religious cult Kifflom – likely poking fun at The Church of Scientology. It’s well worth checking out for a chuckle. Rockstar have also announced that they will be finally showing off some new gameplay footage on April 30th!

And finally, Bethesday have confirmed the release of a legendary edition The Elderscrolls V: Skyrim that will include all of the DLCs since launch, and Creative Assembly have released a brand new video for Rome II: Total War which is well worth checking out because it’s awesome. Literally cannot wait for that game!