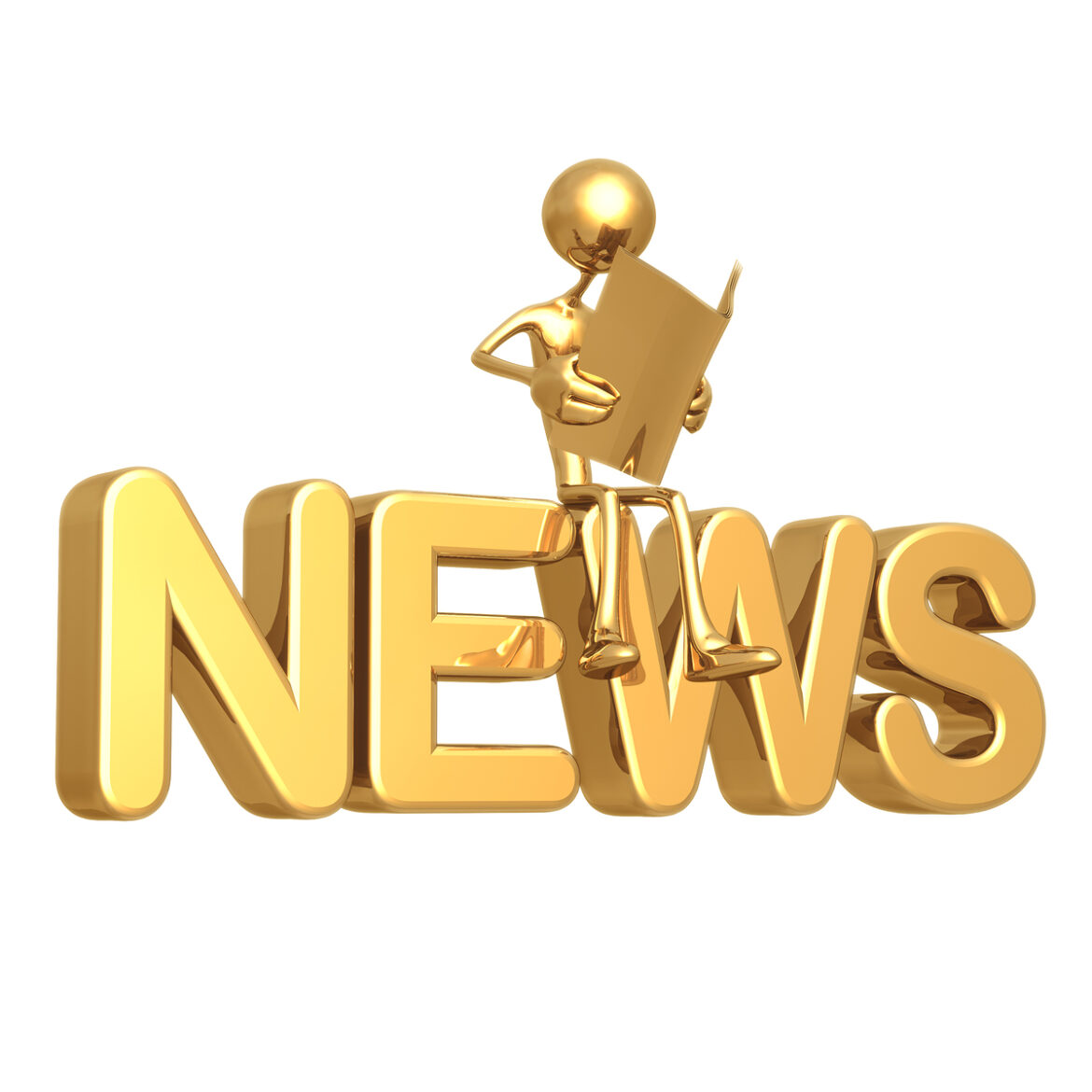 Welcome once again to Geek Insider’s weekly gaming news roundup. In this series of articles I will be looking at the most interesting pieces of gaming news from the past week. In this article, we look at the official announcement of the next Call of Duty, as well as some brand new information regarding GTA V – Exciting stuff! 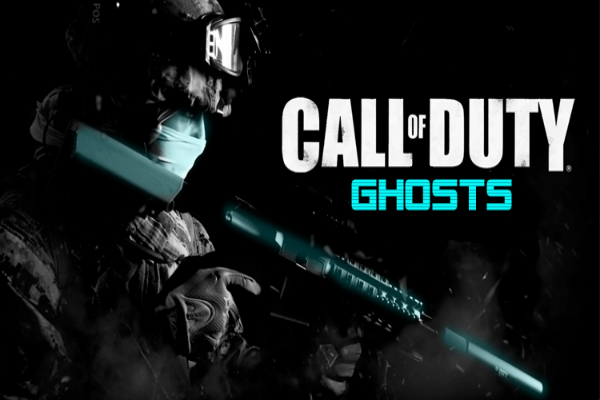 If you read last week’s news round up, you’ll know that Tesco mistakenly revealed the title of the new Call of Duty game. Well, it turned out to be accurate. Activision officially announced Call of Duty: Ghosts on Wednesday and confirmed that the game will be developed for current generation as well as next generation gaming machines. Activision also confirmed that the game would be released on November 5th.

According to Infinity Ward, Call of Duty: Ghosts will redefine and revitalise the series, making use of a brand new engine. Executive producer of Infinity Ward stated that:

Everyone was expecting us to make Modern Warfare 4, which would have been the safe thing to do. But we’re not resting on our laurels. We saw the console transition as the perfect opportunity to start a new chapter for Call of Duty. So we’re building a new sub-brand, a new engine, and a lot of new ideas and experiences for our players. We can’t wait to share them with our community.

Activision have released an official announcement trailer, but, as is the fashion these days, it’s all very mysterious and doesn’t show any gameplay. Further videos and information on the game will be made available to fans during Microsoft’s Xbox 720 presentation on May 21st.

Despite the fact that Activision are touting Ghosts as the next big thing, they do not expect it to outsell Black Ops II. In a statement, Activision CFO said:

There is increased volatility this year due to the on-going console transition, which makes predicting the future more challenging than during normal years in the cycle. For Call of Duty, consistent with our past practices, we are planning for the mainline release in Q4 to be down versus 2012. 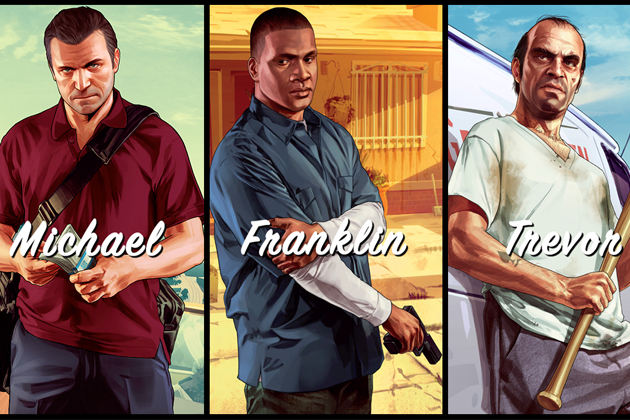 Now this is the news I’ve been waiting for. Rockstar have finally sorted their act out and released some more information for us fans to salivate over.

To begin with, Rockstar released trailers on the three lead characters.

Michael, a retired career criminal, now resides in the fictional city of Los Santos. He has it all – the mansion, the cars, the trophy wife; and yet, as shown in the above video, he is miserable. He misses the rush, the buzz and the excitement of the criminal lifestyle.

Franklin is a young black man trying to ‘escape’ from the gangland violence that plagues the underbelly of Los Santos. This video is all flashing blue lights, helicopter chases, and, as the video points out with its tongue firmly in its cheek, “Gangster shit”.

Trevor is so far possibly my favourite character – an all out red neck nut case – he looks incredibly fun to play. In sharp contrast to the first two videos, much of Trevor’s video takes place in the desert outside Los Santos.

Secondly, and perhaps most interestingly, Rockstar recently invited the press to attend an event in which they showed off a few of the game’s features. If the mood takes you, there are loads of recreational activities available to the player in the city of Los Santos. They can play golf or tennis, attend yoga classes, go cycling or hiking, or even sky dive.

Rockstar, having learnt from their time with Red Dead Redemption have also created a living, breathing eco system in the countryside that surrounds Los Santos.

Outside of missions, you can switch between characters at will. When you switch to a character, you will witness them performing one of many activities. So, for example, you may join Trevor just after a run in with a biker gang – on the beach, in his underwear, surrounded by dead bodies. Or Michael, simply at home, sipping bourbon in front of the TV.

Rockstar have also included another feature which first made its appearance in Red Dead – dynamic missions. These are small, random side missions which you discover while walking around the game world. So you might help a driver whose car has broken down in the middle of the desert, or helping out an actress who has been cornered by paparazzi.

The combat mechanics have been over hauled since the last game. For a start, you can now jog and aim at the same time, and Rockstar have introduced a ‘roll’ feature to get quickly to cover. There are also a range of targeting systems to choose from – from complete free-aim to partially assisted lock-on.

Escaping the police remains largely the same from the previous titles. You can either break line of sight for a period of time, or escape from that familiar blue circle. Interestingly, players have the option of designating escape cars with which to confuse the police even more.

Rockstar has yet to release any information on the multiplayer elements of the game. We have been promised something special, and something different. Rockstar aren’t saying anything more beyond that.

We do know, however, that GTA will be huge. That much is already clear. It spans a huge, physical location – bigger than San Andreas and Red Dead: Redemption put together. It has not one, but three main characters with an interweaving story. It has side quests and dynamic missions and random activities. It has more vehicles than any other GTA game to date, as well as more weapons. Everything can be customized, from your car to your clothes. This game is going to be huge.

That’s all for now, join me next week for a roundup of the week’s gaming news!