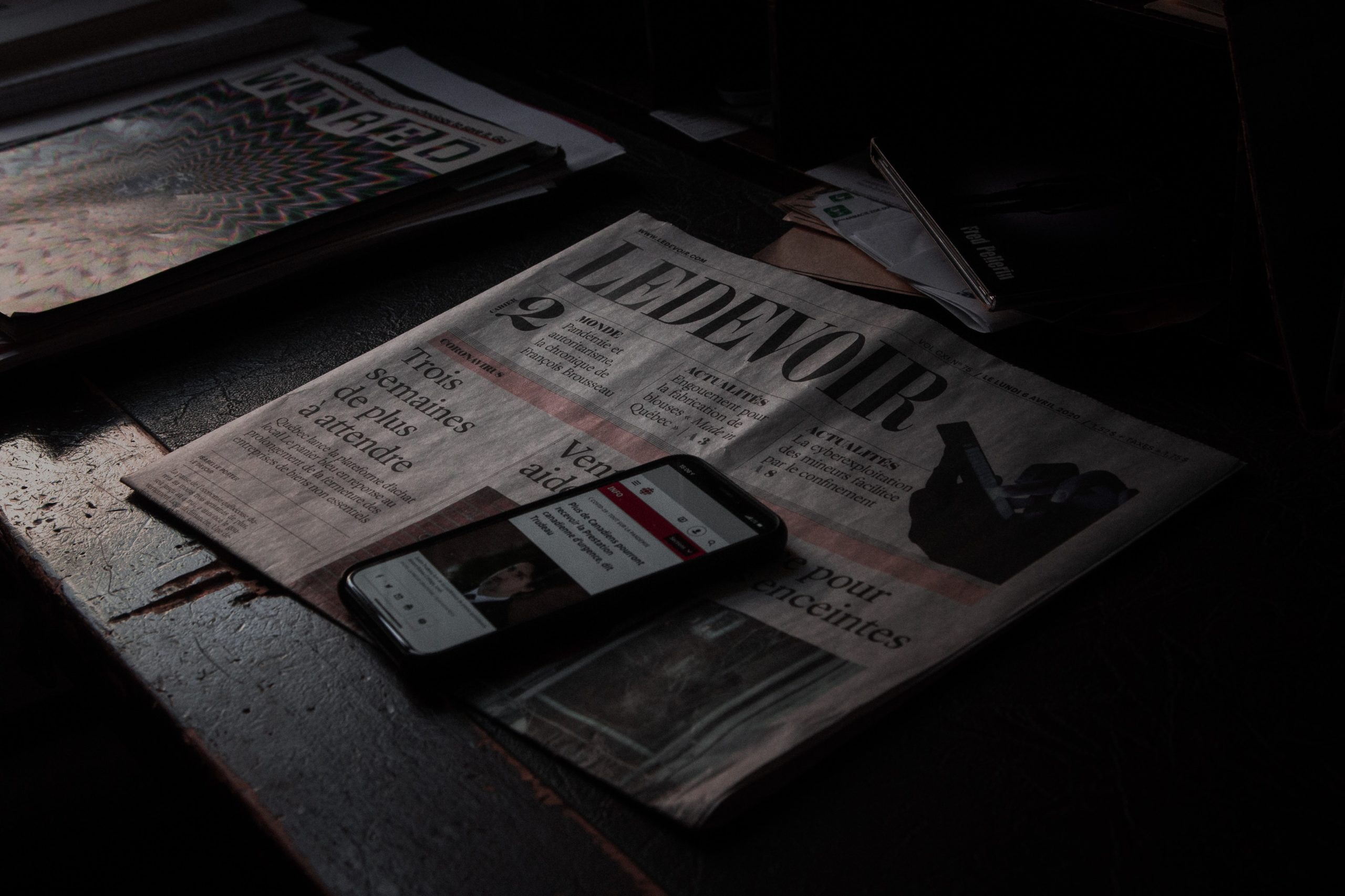 Bitcoin is No Longer a Financial Experiment

Galaxy Digital Holdings notes that bitcon is not just a financial experiment anymore. That’s an understatement as it is digital asset appreciated by firms like Fidelity and has a crop of firms supporting bitcoiner enthusiasm.

The digital asset merchant released a management newsletter that commented on the current state of affairs in the world today. The first and most important point is that technology is evolving, society is changing, and we’re going through another shift in how we collectively view and approach the world.

Pivotal moments like those during the coronavirus should bring about different creations and technologies and potential evolution. The digital asset firm contends that today is bitcoin is far from a financial experiment and may start to shine amidst the currency devaluation storm in 2020. Galaxy Digital points to the fact that bitcoin has an established history, it has a respectable marketcap, and it is sound money (in a world of funny money).

If bitcoin is to shine this year due to internal protocol events and external fiscal and monetary policy abuse, that means one should take a closer at the asset. Further, more conservative forms of money might be more prudent in an era where more are becoming restless, and general economic protests occur due to taxation, unemployment, and growing fears of inequality.

Even billionaires continue to point out income disparities, Chamath, an early bitcoin investor commented to CNBC earlier today “we are misallocating vast swaths of money that has nothing to do with how people recover and everything to do with how balance sheets and assets are valued.” There was much economic distress and financial distress before the coronavirus pandemic, it would only compound further after during the return to normalcy.

The next important point made in the Galaxy Digital Newsletter is that bitcoin, a generally volatile asset, stayed relatively steady through the COVID-19 storm. That’s something to think about as stock prices sunk significantly and required a significant series of stimulus to keep it afloat. More stimulus ranging in the trillions is expected to arrive over the next few months in an effort to bring the economy back to normalcy.

Federal funds rates are back to zero and it seems like we’re repeating the 2009 stimulus efforts except on a much larger scale. Raoul Pal of Real Vision states ” most things seem about liquidity still while solvency is the real longer term issue at play – across everything from car loans to student debt, from pensions to credit.”

This all points to the fact that money, technology, society, and intersection of the three will be something to watch and geek out about moving forward. The numbers don’t make sense and the shoe has yet to drop in different economic segments of the world.