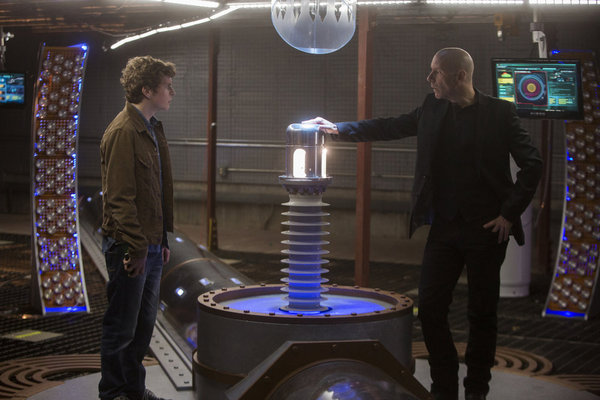 Everyone knows that science fiction can influence actual science and technology, as with Star Trek’s communicators possibly inspiring the cell phone. Unfortunately some of the cooler aspects of sci-fi might always remain fictional, existing only as plastic props or CGI. Neverthless, we can always hold out hope, and here are a few of the futuristic sci-fi gadgets we want as soon as possible. Get on it, scientists.

Sonic screwdriver from Doctor Who

Originally used mostly for unlocking doors, its usefulness steadily expanded until it reached it’s present status as an almost magical, seemingly sentient gadget of endless and undefined power. There is no situation that the sonic screwdriver can’t help save you from and no plothole the device can’t patch up. The sonic screwdriver is a writer’s dream, and it would be VERY handy to have in real life. 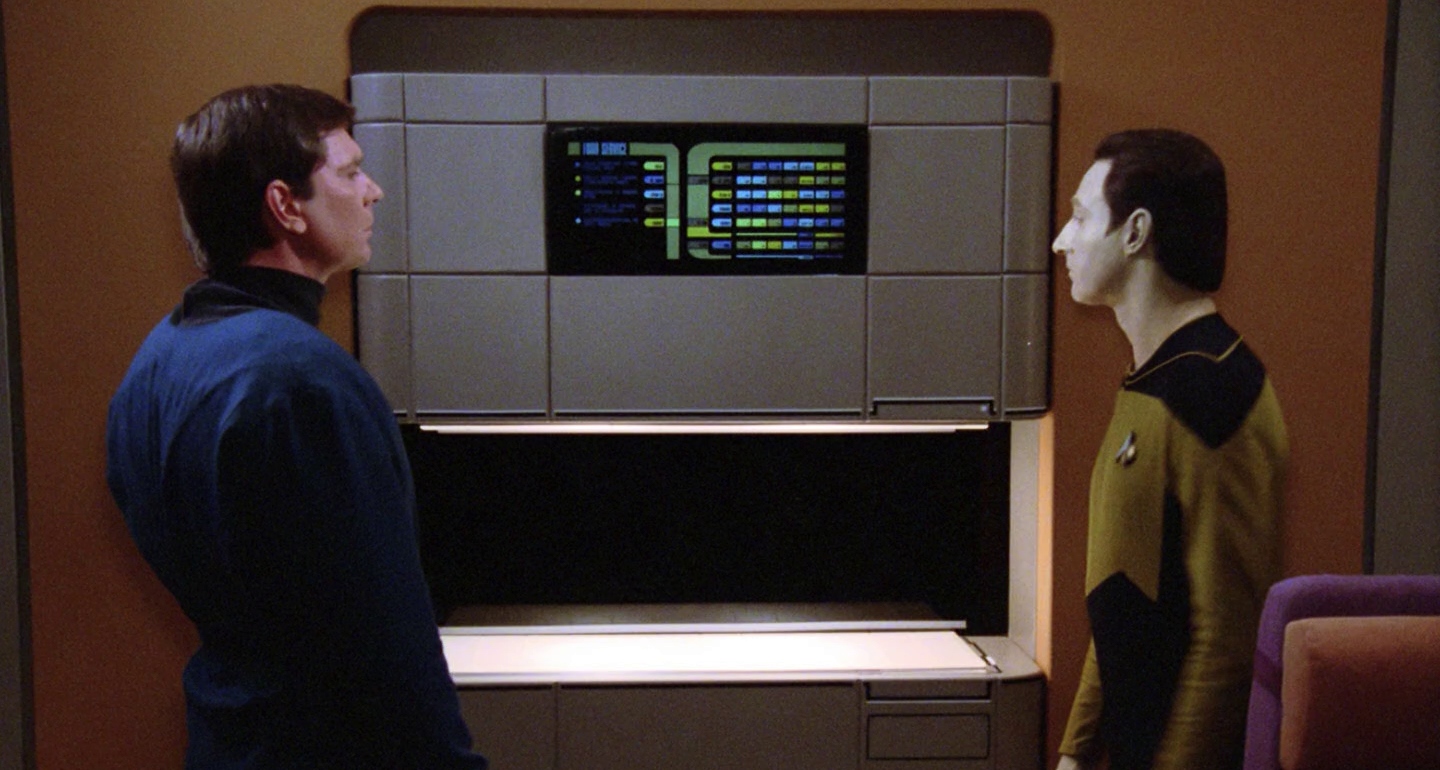 Imagine never having to fight over who gets the last donut ever again. With the replicator, you can have as many donuts as your heart desires. And we all know two is always better than one, more is merrier, and you can never have too much of a good thing. That’s how that last one goes, right? 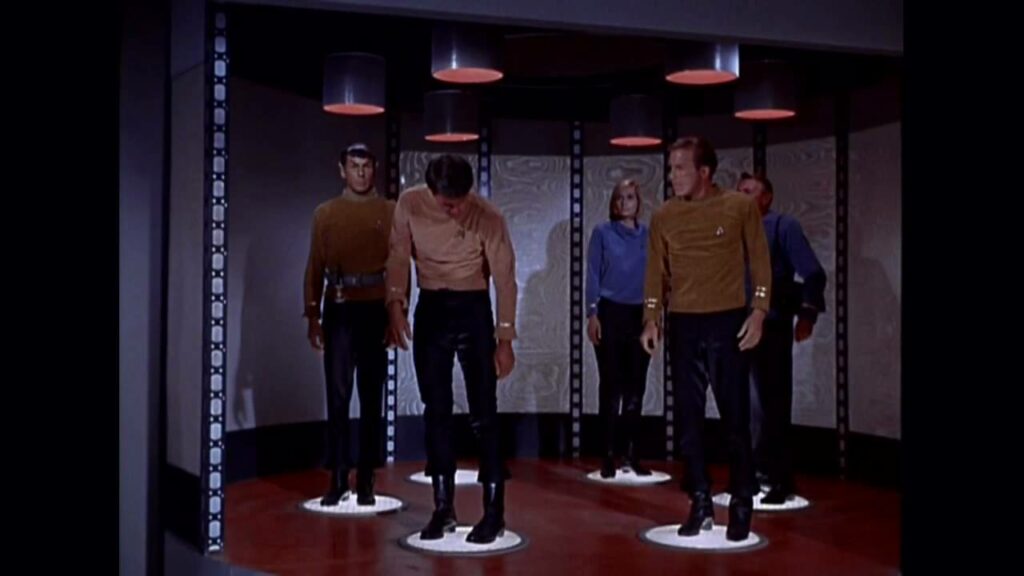 I’m pretty disappointed that, of all the Star Trek tech that could have been invented, it was the communicator and not the transporter that was brought to life. While the transporter was handy, I actually want Captain Jack Harkness and River Song’s vastly superior teleportation wrist bands that could move the wearer through both space and time to wherever they so desired. I’m still holding out hope that one day I’ll be able to relax on a tropical beach for breakfast and dine in Paris over my lunch break. 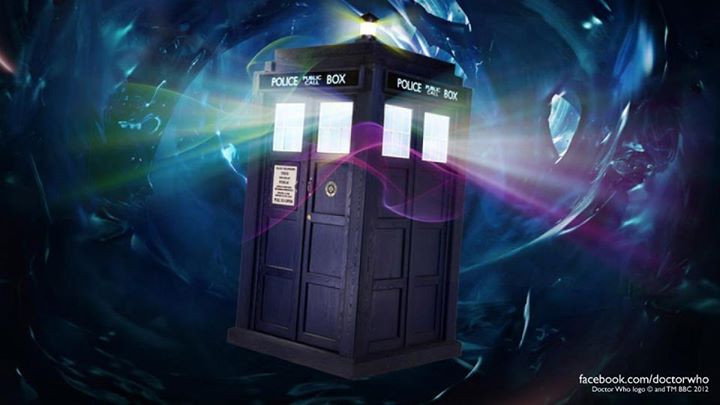 See history first hand, chat with the best and brightest minds of all time, fix past mistakes, kill Hitler: the possible uses for time travel are endless. The list of things that could go wrong are also endless, but you know you want one anyway.

The Machine from Person of Interest 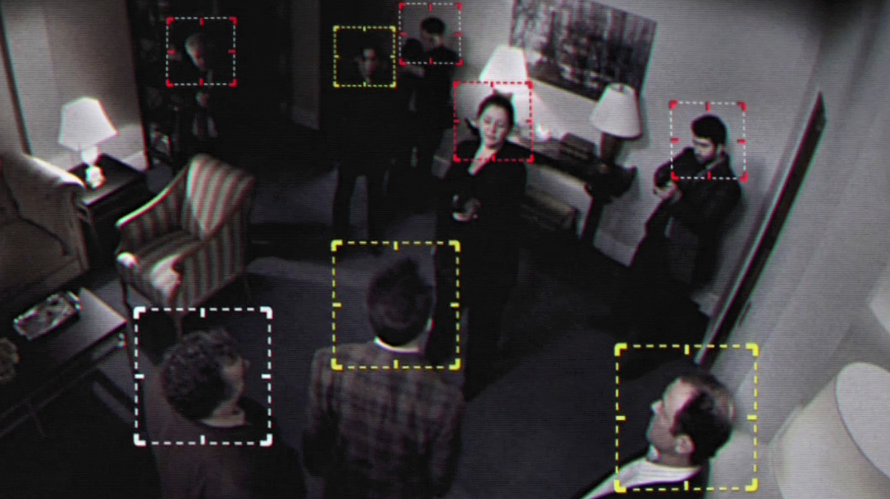 Forgetting the spying and invasion of privacy for moment, how cool would it to have an omniscient, living machine looking out for you everywhere you went? While in real life the NSA has some pretty impressive computers to monitor our lives, they are nothing like the artificially intelligent Machine that Finch built. Root likes to call her “God”, but her presence and intervention in her friends’ lives is actually tangible and helpful. As long as she likes you, you have a powerful friend for life, and all-knowing and all-powerful machines are the best friends to have. 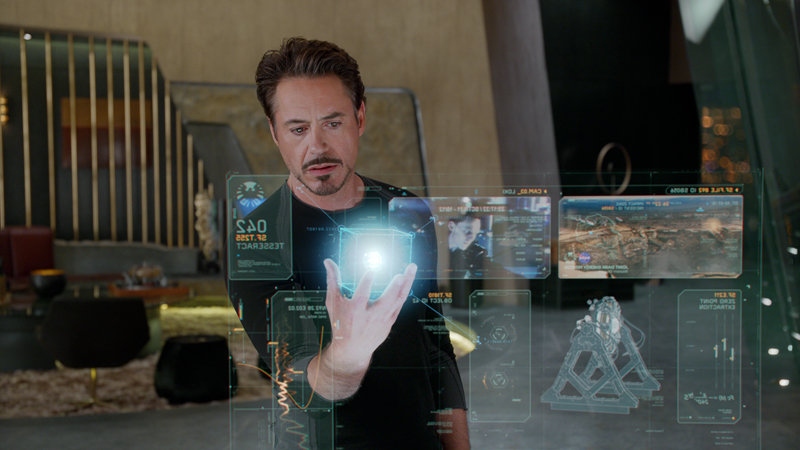 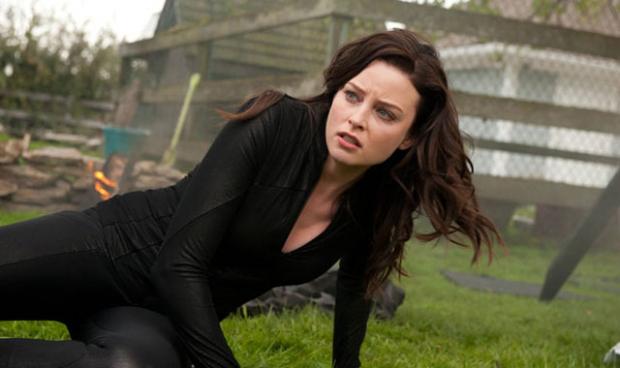 The chip implanted in the brain and the almost living suit can transform someone into pretty much an instant badass. The suit is bulletproof, can produce an energy shield, gives the wearer enhanced strength, can taser someone, changes colors, can make the wearer invisible, and so much more. The CMR chip, which works together with the suit, is an advanced computer that can help sense fingerprints, make calculations, and record what the user sees, just for starters. I think I speak for everyone when I say we need this now.

Feel free to post your sci-fi tech wishlist in the comments section.