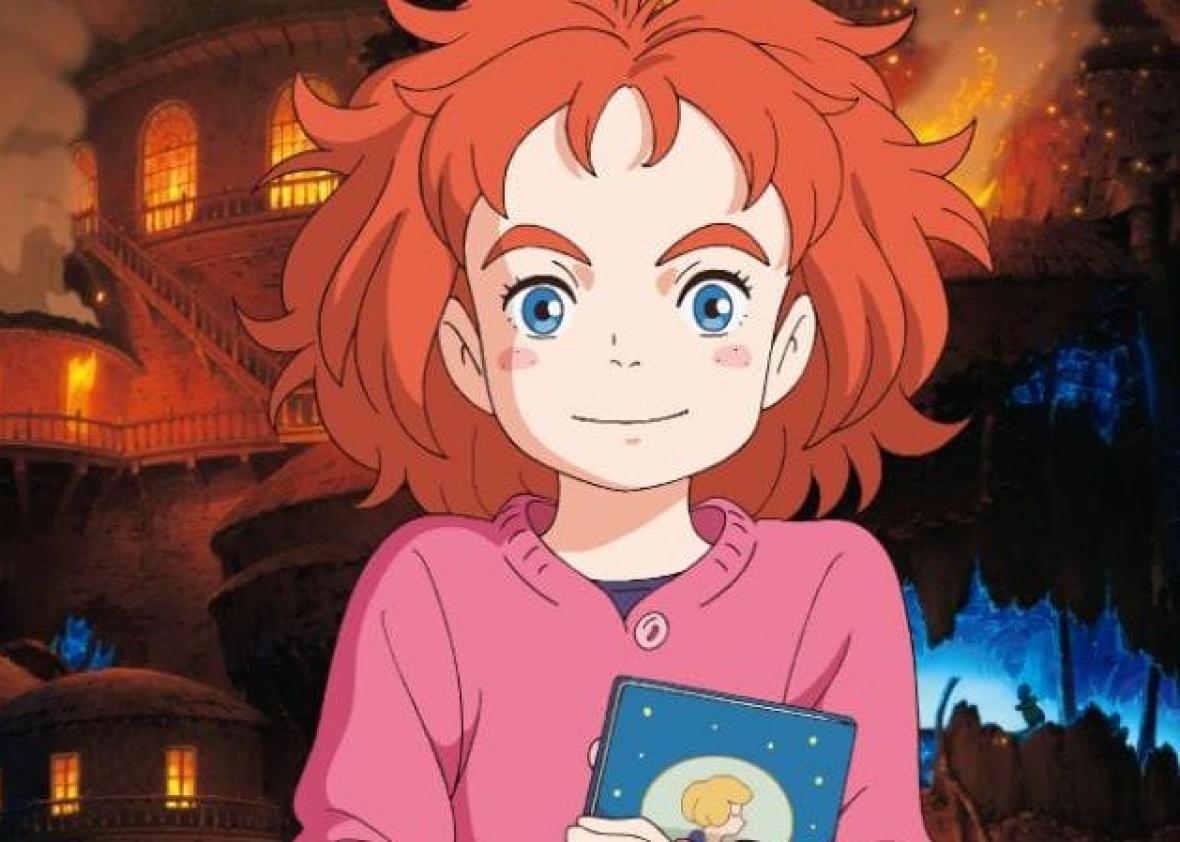 It’s always a good day when we find out more Studio Ghibli magic is on its way. A new film entitled Mary and the Witch’s Flower will be released by former employees of Studio Ghibli under their new animation house, Studio Ponoc. The founder of this new studio is former Studio Ghibli producer Yoshiaki Nishimura. He got fans of Studio Ghibli excited when he talked about the similarities his films under his new Studio will have with those created under the Studio Ghibli name:

“A fundamental part of the Ghibli story is that the heroines’ humanity, rather than any special powers, was always their greatest strength. You may like it, you may dislike it, but a lot of Japanese animation has a kid solving a problem by getting inside a giant robot. The Ghibli philosophy was different, and I wanted it to be the Ponoc philosophy too.”

Mary and the Witch’s Flower is based on the novel The Little Broomstick by Mary Stewart. The story follows a little girl on adventure after she discovers an enchanted broomstick deep within the woods. So, prepare for magic, excitement, and a whole lot of girl power, as you’d expect from any Studio Ghibli film. It will be fun to check out this new fantasy-fueled film and to see what other great titles will sprout from Studio Ponoc in the future.
Check out the Japanese trailer for Mary and the Witch’s Flower: