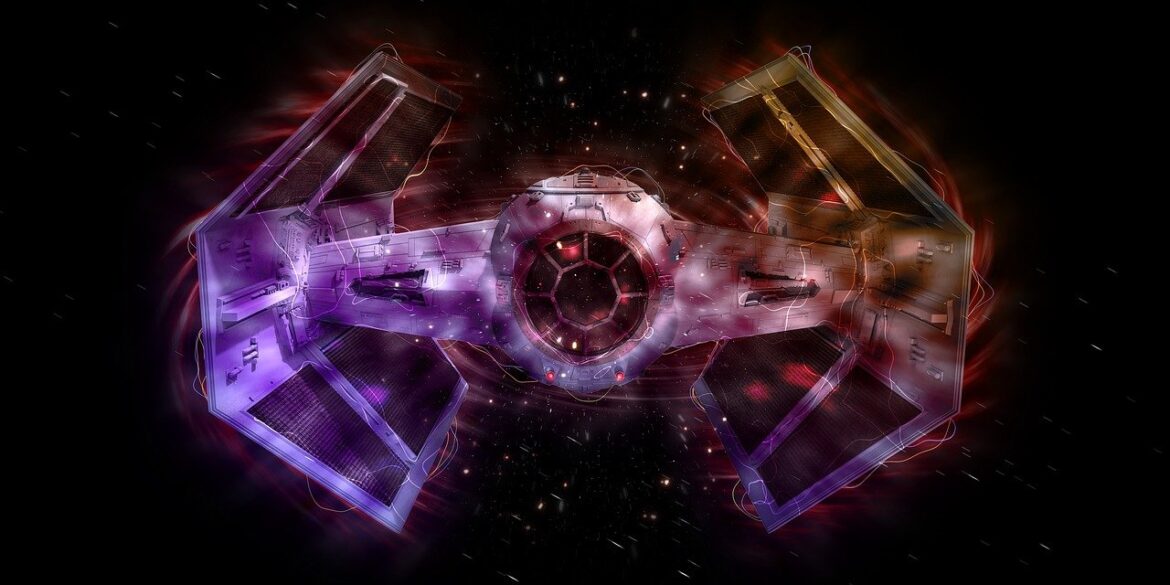 Disney’s The Mandalorian and The Book of Boba Fett have done an amazing job of taking us deeper into the seamy underworld of a galaxy far, far, away. In doing so they have introduced us to many of the purveyors of what must be one of the only lines of work available in that particular galaxy – the bounty hunter. From Din Djarin, to the resurrected Boba Fett, IG-11, Fennec Shand, Cad Bane, and Black Krrsantan, these guns for hire have been prominently featured in both series. However, there are plenty of well known bounty hunters who have yet to show their face on either series and certainly have fans everywhere wondering when they might show up. Here are a few of the bounty hunters we hope to see squaring off with Mando or Boba in the near future.

Bossk – The Trandoshan made his first appearance in Empire Strikes Back where he was given the opportunity to hiss at two Imperial officers on board the Executor and little else. In the years that followed, Bossk made multiple appearances on The Clone Wars and even got a shout out in Solo: A Star Wars Story. However, he has yet to return in any live-action form and would be a welcome guest star on either show.

Dengar – like Bossk, Dengar first appeared on board the Executor in Empire Strikes Back. However, Dengar was never even on screen in full focus, hence the relatively blurry photo of him on his Kenner Star Wars figure card back. He also was briefly shown in Jabba The Hutt’s palace in Return of the Jedi and made a couple of appearances in The Clone Wars, but for the most part Dengar remains a mystery.

Embo – A regular on The Clone Wars, Embo was a Kyuzo male bounty hunter who almost rivaled the legendary Cad Bane in terms of bounty hunting prowess. Much like Bane, Embo wore a distinctive wide-brim hat, which he could use as a shield or as a weapon. The hat is said to be an homage to Clone Wars director/writer Dave Filoni, who also voiced the character on the show.

Zuckuss and 4-LOM – As these two typically work as a pair, we will count them as one entry. Zuckuss is a Gand findsman known for his sixth sense and incredible tracking skills. 4-LOM is his murderous droid partner, a protocol droid who’s programming was rewritten to turn it into a bounty hunter. Zuckuss and 4-LOM were among the bounty hunters gathered on the Executor and later appeared in various Star Wars comic books.

Beilert Valance – A cybernetically-enhanced human, Valance is a former Imperial pilot who served with Han Solo in the Imperial Navy. Valance is currently one of the featured characters in Marvel’s Bounty Hunters comic book series. He made his first appearance in Archie Goodwin’s Star Wars comic book series which was published in 1978. Like Black Krrsantan before him, Valance has not made any live-action appearances, making the prospect of him turning up on either show particularly appealing.

Debunking the Most Common Essential Oil Myths That Exist Today

Neglecting These 5 Things Can Slow Down Your PC