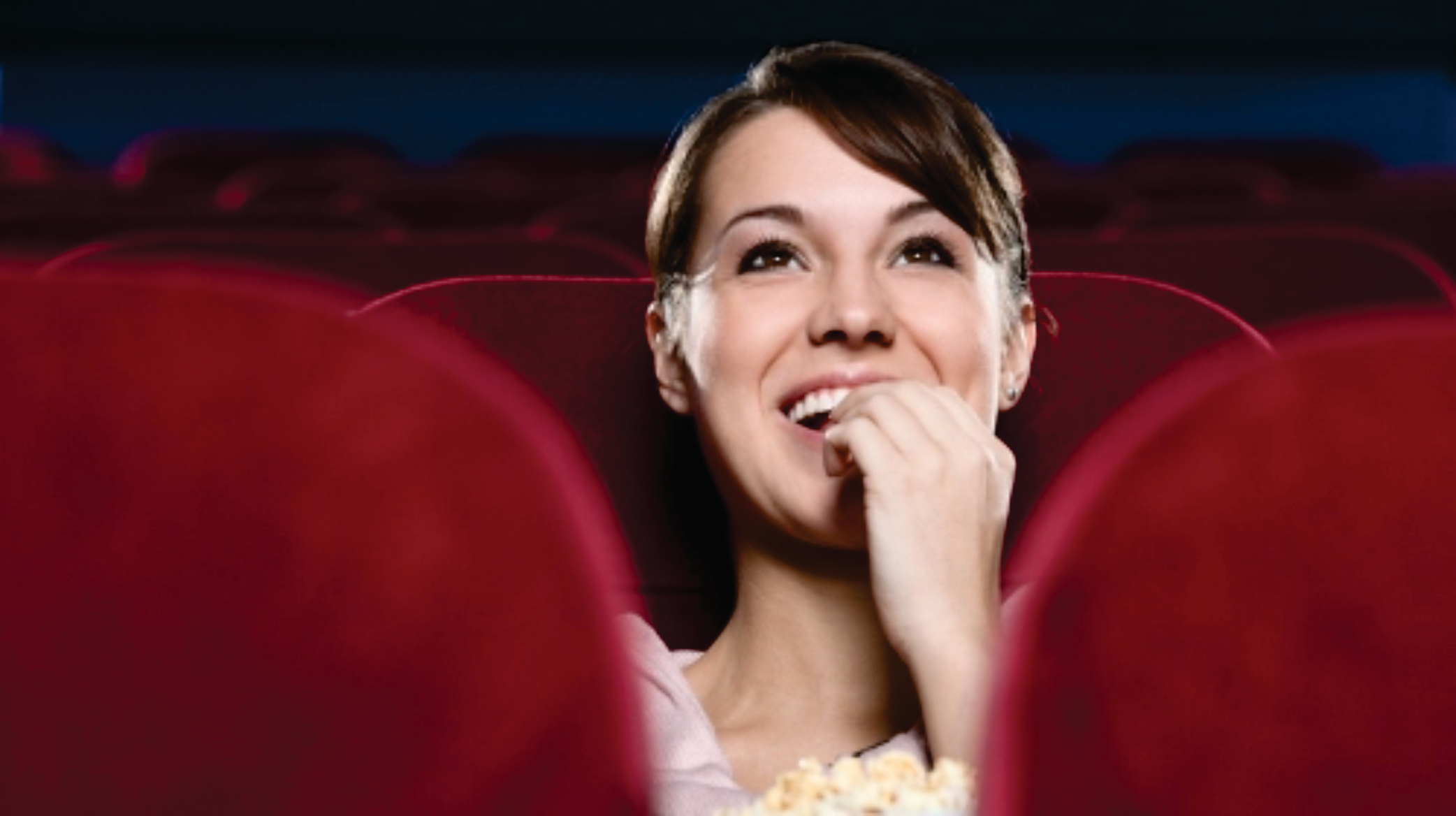 Ask a girl what turns her on. If she says character development, she’s probably a Marvel Cinematic Universe fan.

Superhero movies are in their renaissance period, and most of us can admit that Marvel is the reason. While DC continues to market remake after remake of Batman and Superman, leaving other characters in the dust, Marvel has not only released the Phase Two films of its heavy hitters (Iron Man, Captain America, and Thor), but Guardians of the Galaxy, Avengers: Age of Ultron, and Ant-Man are slated for the near future.

Currently, DC continues to focus on broody retellings of their main heroes’ stories, and Marvel presents films that actually delve into the personalities of their characters, allowing them to grow and come out better on the other side. And if you saw Captain America: The Winter Soldier, you can agree that even secondary characters are getting their day in the badass sun. (Nick Fury’s car chase, anyone?)

It’s really never been a better time to be a Marvel fan. So why are female fans still treated like trespassers in a secret boys’ club?

One of the most annoying things about being a female MCU fan is the desire for male fans to rationalize our viewership. Why in the heck would these ladies want to watch Guy Movies for Guys? The obvious answer?

BECAUSE GUYS AREN’T THE ONLY ONES WHO ENJOY THE FILMS.

Instead of knowing this fact, male fans come up with some of the worst, most ridiculous explanations for why girls are “suddenly” interested in comic book films.

“She’s only wearing an Avengers t-shirt because she wants boys to talk to her.”

“You didn’t read the comics, so you don’t get an opinion.”

Or the most annoying:

“You only watch those movies because you want to stare at the men. You don’t care about the story at all.”

Right. Even though most female Marvel fans can attest to the fact that they have had at least one encounter with male fans discussing the fineness of Scarlett Johansson’s body, but heaven forbid someone assume these guys aren’t “true fans.” In fact, I’ve never heard anyone make the argument: on the internet or face-to-face. Consequentially, a girl who admits to staring at Chris Evans’ chest or into Tom Hiddleston’s blue blue eyes is automatically watching the films for the “wrong” reasons. Total double-standard!

Sexy movie stars can be appreciated for their hotness even while a viewer is following and enjoying the plot. Otherwise, why would virtually every movie ever cast attractive people? It’s the assumption that only women are incapable of doing both that really makes this fandom polarized.

This one really grinds my gears. Yes. You can enjoy the films without having read the comics. But most people go straight to stereotyping when it comes to who looks like a comic book reader.

Many of the most knowledgable and devout readers of the comics I’ve met are female. There’s an unspoken expectation in the fandom that the guys read the comics and the girls don’t. Being a comic book reader doesn’t necessarily make you a “true fan” or even a “truer fan.” What’s really important is enjoying the films and treating other fans with respect. That said, the films often make people want to read the comics, and it’s a great thing to go back and give love to the source material. And as a woman whose bookshelf is busting with Neil Gaimen’s Sandman series as well as Marvel’s Civil War, I’m at least qualified to say this: yes, girls do read comics.

It’s hard to tell if it’s the execs marketing the movies or the fanboys refusing to see their fellow fangirls as equals. It’s likely a bit of both. But women in the Marvel fandom are just as knowledgable, passionate, and interested as the guys. The statistics back up the argument. On The Avengers‘ opening weekend, women made up 40% of the audience, while over a year later, Thor: The Dark World had an opening day viewership that was 48% female. And most MCU fangirls I know didn’t just see the movies once on opening weekend: they saw them again and again, then at the dollar theater, and then bought the blu-ray. Point is this: we’re going to the movies. And we’re bringing our friends.

It’s annoying to make up nearly half of the fan base and be treated like we don’t belong or aren’t even really a part of it. Especially when female fans create the bulk of the fandom works: fanfiction, art, graphics, and thought-provoking as well as funny headcanons. So many of the reasons why male fans dismiss female ones are based on assumptions with absolutely no reasonable merit. And the double-standards are incredibly troubling when, often, the MCU films’ messages are based on equality, working together, and accepting each other for our differences and individual strengths.

Sure, we lust after Chris Hemsworth’s body and bemoan the hotness of the Universe’s villains (you know who they are…), but we also deconstruct Tony Stark’s PTSD, argue about what happened in Budapest, applaud Steve Rogers’ unwavering goodness, and admire Bruce Banner in his struggle to keep fighting, even when it’s against himself.

And with tough and brilliant ladies like Johansson’s Natasha Romanoff, and the lesser-mentioned Maria Hill, Jane Foster, Pepper Potts, Lady Sif, and Peggy Carter, Marvel is giving us the heroes we deserve to see. Now if only we could get a female-led superhero movie, but that’s another article…

Basically, here’s hoping that male fans learn to share the fandom with their sisters because we’re there to enjoy the films too, and our opinions and thoughts should be respected. Just like the guys, we should be able to watch, deconstruct, and consume the films however we damn well please!