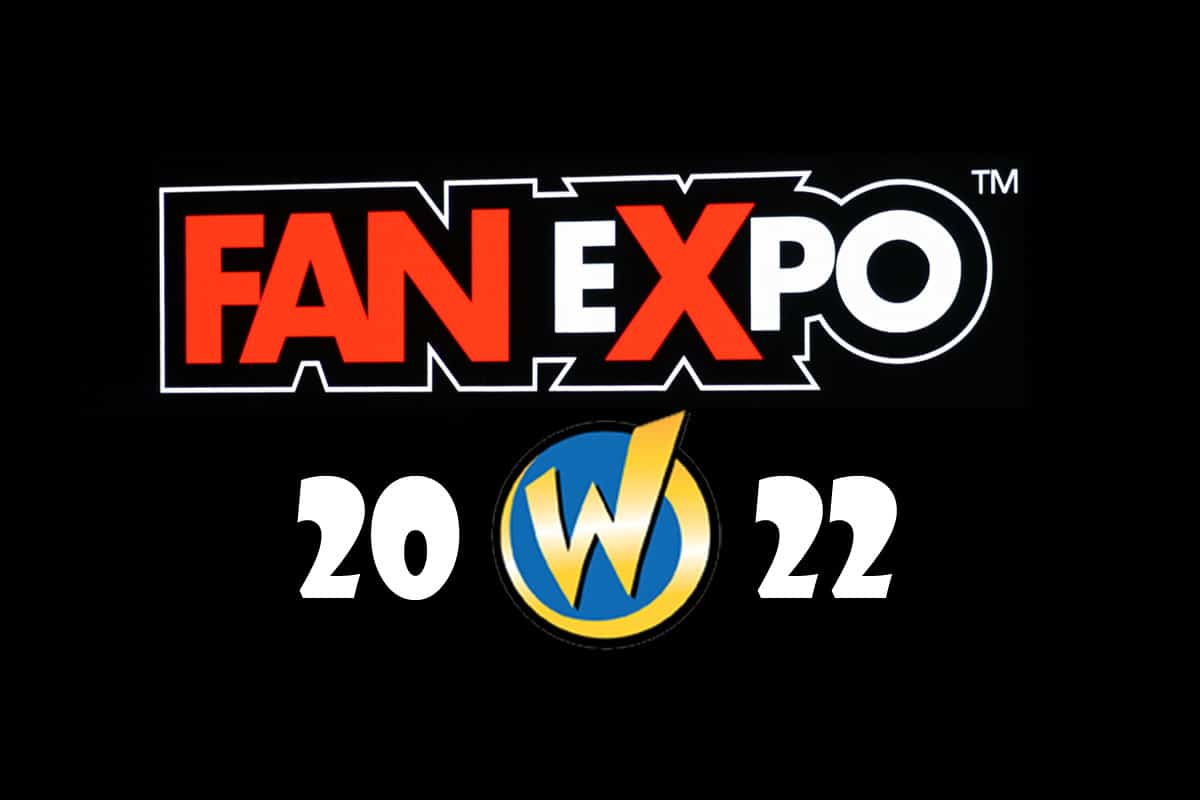 Wizard World’s events in Chicago, Philadelphia, New Orleans, Portland, St. Louis, and Cleveland will be rebranded as FAN EXPO events in 2022. The FAN EXPO portfolio will run 17 shows in North America, making it the largest producer of fan conventions in the world.

“FAN EXPO HQ is devoted to creating unmissable, exceptional fan experiences. We’re beyond thrilled to be able to offer that to fans in six new locations, and pleased that Wizard World recognized our ability to elevate guest experience to the next level. We’re looking forward to getting to know each of these individual communities, learn what they’re looking for, and raise the bar!” said FAN EXPO HQ President, Aman Gupta. “Personally, I’m eager to contribute to the incredible legacy of the Chicago event, the second oldest comic event in North America (1972), and restore it to its former glory and beyond.

FAN EXPO HQ events are expected to attract nearly 1 million fans in 2022 and will cover more than 10 million square feet of exhibition space.