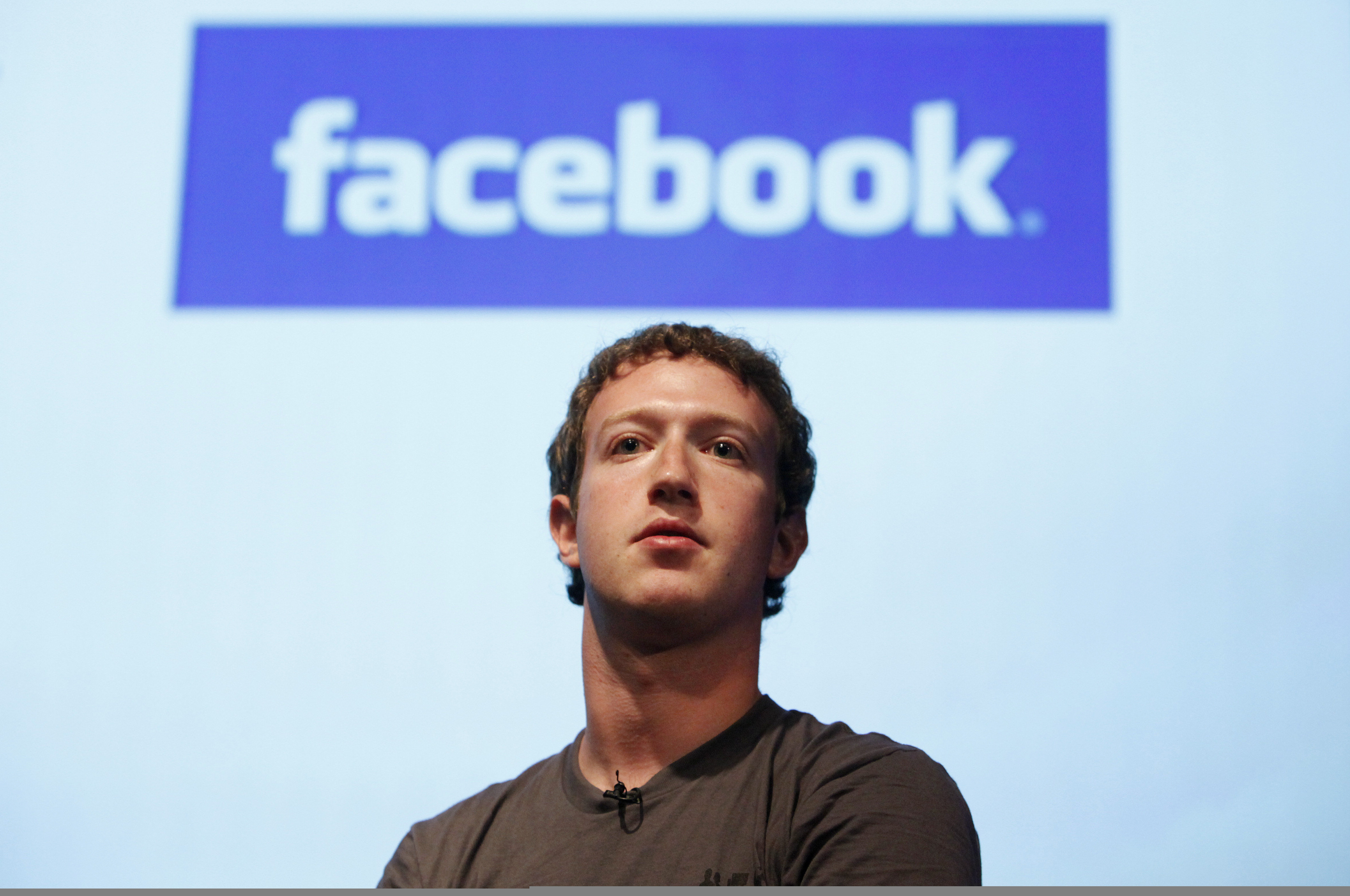 If users didn’t have enough reason to hate the fact that Facebook is forcing them to use their new horrid Messenger App, now it seems that it’s watching everything we do. The app itself has been downloaded over 500 million times on Android-based devices. 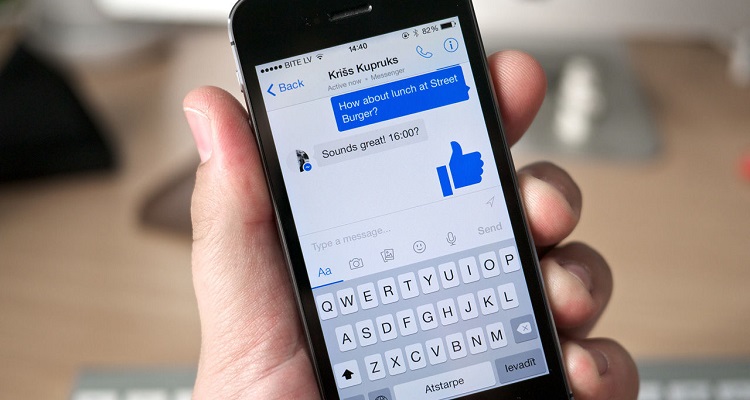 According to a security researcher named Jonathan Zdziarski, the Facebook Messenger App seems to have more spyware type code in it than he’s ever seen in products “intended specifically for enterprise surveillance.” Specifically, it has spyware that has been watching your chats, how often a device is held in portrait vs. landscape, time spent on Messenger vs. time spent running in the background, and other information.

The iOS forensics researcher made this announcement on Twitter after he’d spent several hours investigating the code in the app. 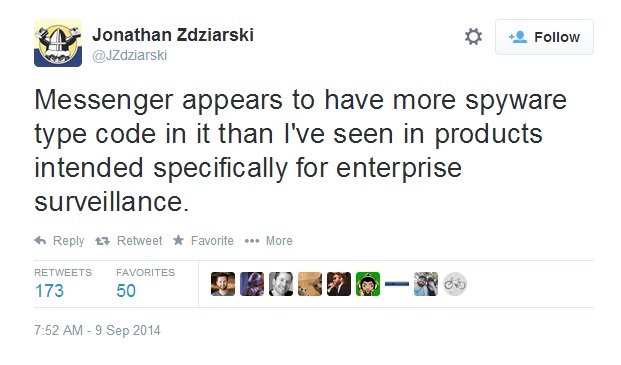 “There is a lot of code that suggests Facebook is running analytics on nearly everything it possibly can monitor on your device,” Zdziarski said.

A spokesperson for Facebook, however, denied the claim: “Privacy is core to our approach with Messenger and like any developer, we analyze usage trends to make our apps better, faster, and more efficient,” the spokesperson told Gizmodo.

She used an example to illustrate: “analytics showed us people were using “Like” stickers a bunch, so we moved that feature so people can send in fewer taps.”

While some of the code made sense to Zdziarski, others were more insidious.

He stated, “[Facebook is] using some private APIs I didn’t even know were available inside the sandbox to be able to pull out your WiFi SSID (which could be used to snoop on which WiFi networks you’re connected to) and are even tapping the process list for various information on the device.”

Working as someone who specifically looks into this kind of stuff, it’s even more alarming to know that he said he’s worked for companies that write enterprise surveillance software that didn’t know this level of access was possible.

So keep this in mind next time your mom messages you about that cute kitten next door. Facebook is watching.