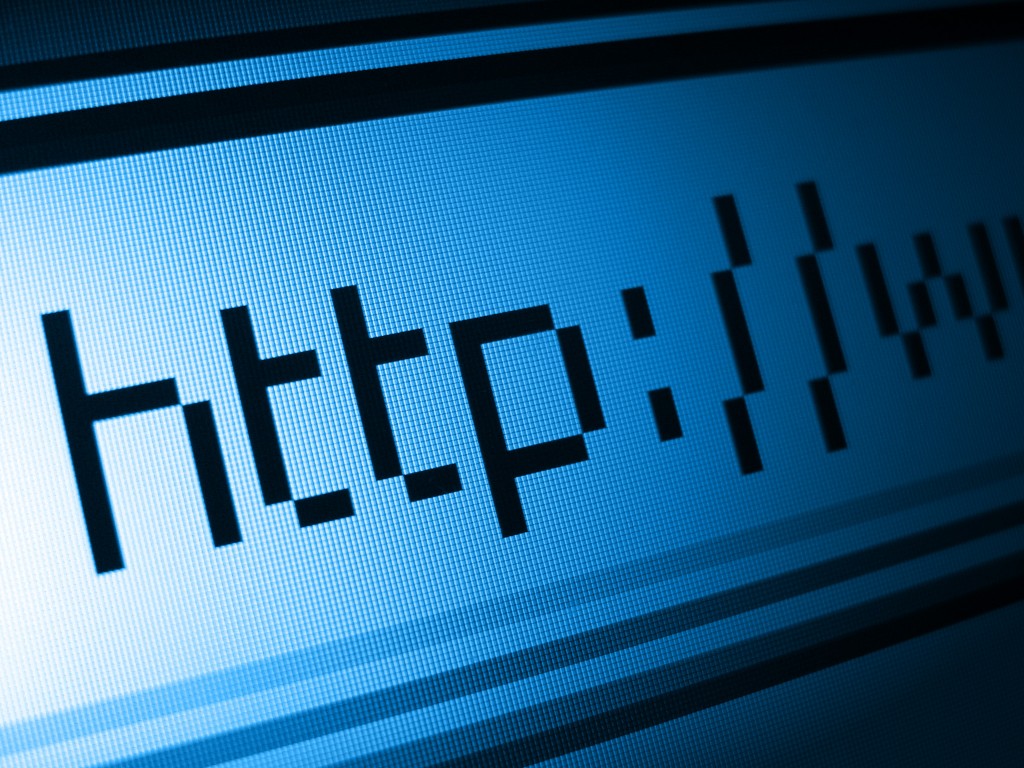 The connectivity given to us by the internet has become the foundation of modern society. The internet is a powerful tool, one that has shaped our culture. The commerce for which our country is known leans heavily on American internet use. The World Wide Web is how we sell things, how we freely express ourselves, how we relate, and how we share and store vast amounts, of knowledge.

But the internet as we know it is subject to change. New laws and regulations stand to alter the web so that it can be used to profit the biggest companies and be no risk to government organizations. This isn’t science fiction, this isn’t a conspiracy, this isn’t an isolated threat. The following developments are serious issues. Anyone who depends on the internet for any reason should take an interest in, and take action against:

This is a buzzword that has been in the news, and has flooded the home page of Reddit for several weeks, but doesn’t have the general public buzzing enough, considering its severity. In short, Net Neutrality is a principle which requires internet providers and government agencies to consider all data online as equal. This is a concept that allows the net to function freely. Without Net Neutrality, companies could charge sites to have their data easily accessible. If, for example, Netflix could not pay Comcast or Verizon the dues they asked, the companies could cripple Netflix, and videos would load extremely slowly on your computer. But this issue stretches far beyond limiting TV show binges. Without Net Neutrality, large internet providers would become the masters of the internet, and have the power to shape its use for any purpose.

It has been nearly year since Edward Snowden confirmed fears that yes, the federal government really does know exactly what you’re doing online and keeps a record of everything. This information is jarring enough to internet freedom, but rumors are circling that the situation may be worse than suspected. According to journalist Glenn Greenwald, “There’s among the biggest stories that are left to be reported.” Supposedly, there is specific information that has yet to emerge about the NSA’s actions, something gleaned from the material Snowden acquired from the NSA that has not yet been reported because, according to Greenwald, the information is a “very complicated story to report.” Regardless of whether this is true, the public is still rallying against the NSA in a movement called Reset the Net, which aims to redefine internet usage, so that the government no longer has access to private online information.

Ever heard of the National Strategy for Trusted Identities in Cyberspace? According to their website, NSTIC is a government organization that is, “Helping individuals and organizations utilize secure, efficient, easy-to-use and interoperable identity credentials to access online services in a manner that promotes confidence, privacy, choice and innovation.” Interpreted into plain speech, they are developing a program that will require a federally issued ID in order to access the internet. This idea was first proposed in 2011, when the New York times called it a “driver’s license for the Internet.” As the Election Frontier Foundation pointed out, this system would eliminate all anonymity on the internet, which, they claim, is a violation of the First Amendment. If this development were to become an official part of the system, it would be federally regulated, and citizens wishing to stay on the side of the law would have to participate.