Home Gaming Everyone Pre-Order The Bureau: XCOM Declassified So I’ll Get My Group Rewards
Gaming

Everyone Pre-Order The Bureau: XCOM Declassified So I’ll Get My Group Rewards 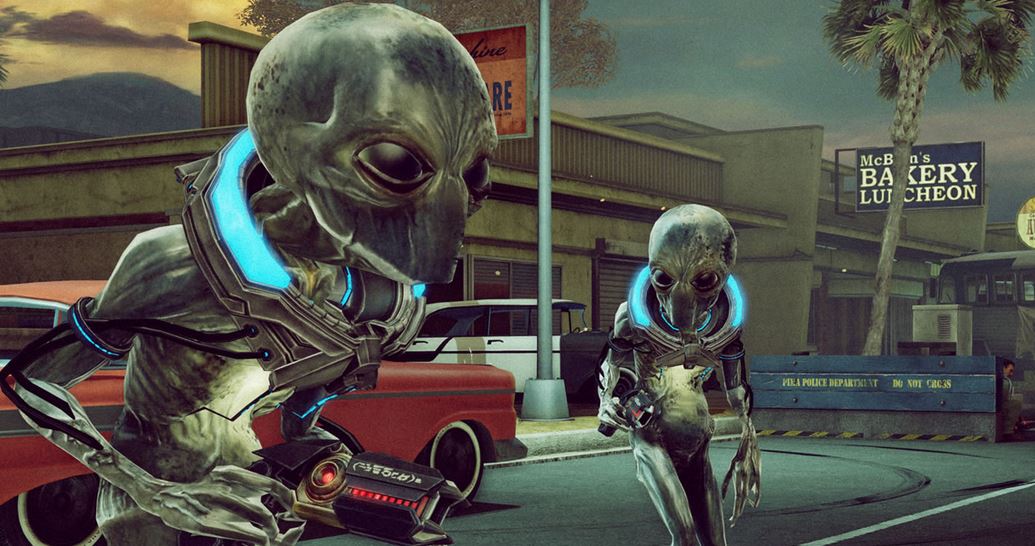 Attention squad based tactical PC gamers, I need you to preordered The Bureau: XCOM Declasified. Why take a shot in the dark on this upcoming August 20th release, you ask? Well here’s why – Group Rewards.

That’s right, 2K Games can’t come up with a simple price break incentive to preorder for the latest XCOM release. No, they’re going with a complicated “Group Rewards” tiered incentive – which is a pretty solid value if there are enough preorders generated by August 20th… but it makes a risky venture for those early birds like me.

Here’s how it works.

The GMG $12 credit + Group Rewards is the best offer available right now. The only competition is GameFly’s preorder deal where you nab a $20 worth of bonuses as well as the $5 discount and Codebreakers DLC. Pick your poison.