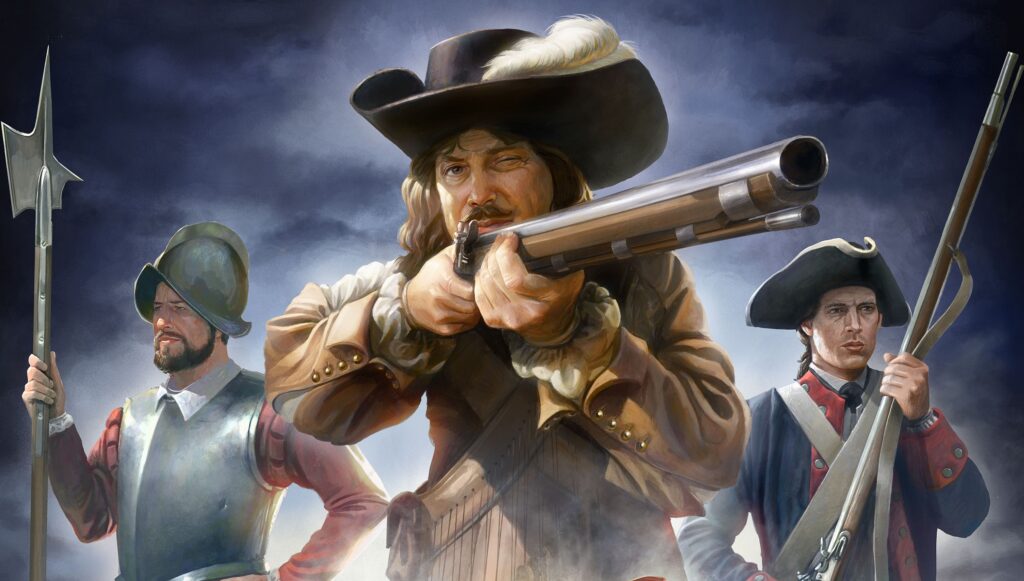 If you’re the kinda person who gets sucked into a long drawn-out board game of Risk, the Europa Universalis series has a lot to offer. It’s a game of trade and global domination set to the age of exploration, as historically accurate as they can be. On August 13th, the forth and newest installment Europa Universalis 4 launches on PC for $39.99 If you know where to look, you’ll find it at a discount.

This week at Gamefly, you’ll find the 4th installment to the series: Europa Universalis IV available for preorder (PC digital version). Happily, it just so happens that Gamefly also has a 20% off coupon code GFDJUN20 that’ll knock $8 off the $39.99 list price. It’s the first and only price break seen on the upcoming title. Preordering Europa IV will net you the first DLC: 100 Years War Unit Pack for free.

Also notable is the Europa IV’s Digital Deluxe Edition for only $36 after coupon (normally $44.99). The Deluxe Edition will feature the 100 Years War Unit Pack along with three other DLCs: the Star and Crescent pack (Muslim faction themed events), Horsemen of the Crescent Unit Pack (unique cavalry modes for select eastern factions), and the Conquest of Constantinople Music Pack. Both the standard edition and deluxe edition being sold at Gamefly are the Steam activated version, so you can add to your growing list of Steam library.