Esports and the Changing Face of Betting in the US 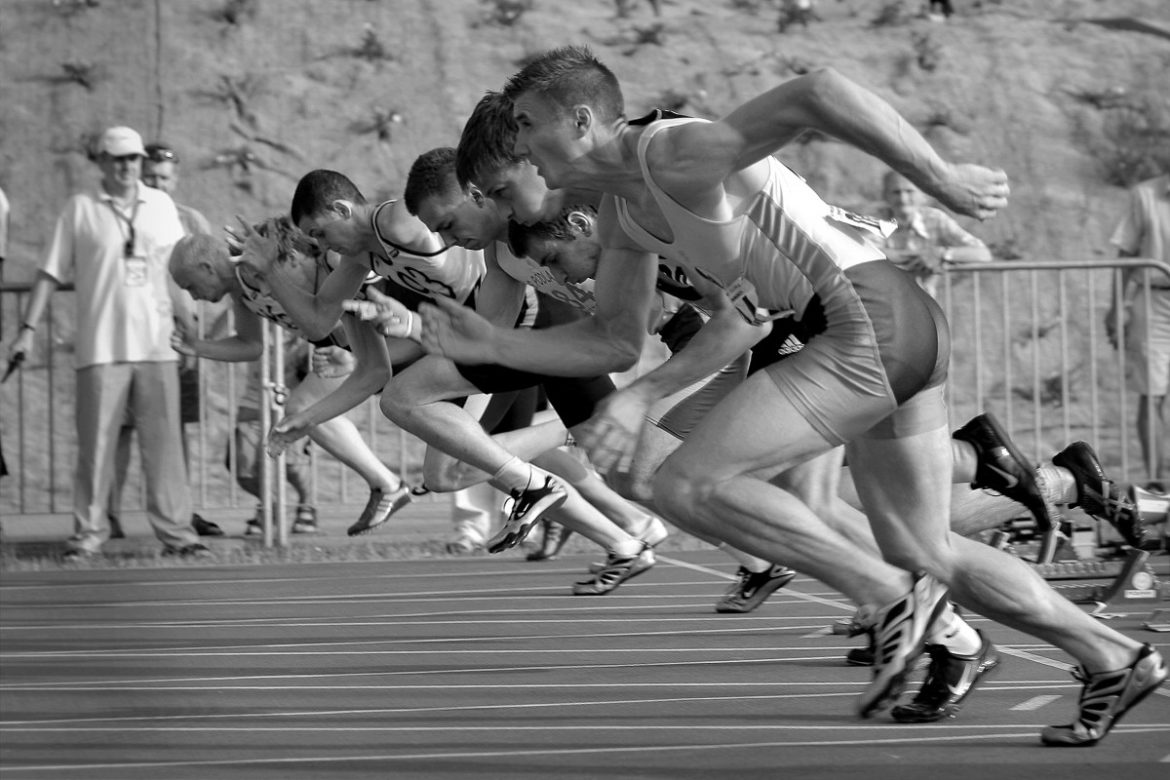 ports betting isn’t anything new for many of us. For generations, fans have waged money on their favorite teams, events, and competitions, and enjoyed seeing the action unfold in front of them.

However, for many people, and in particular in the US, sports betting remains a relatively new phenomenon, which has helped build a new audience with the introduction of eSports markets, allowing players to bet on the outcome of matches, competitions, and seasons. It’s important to explore how the marketplace has grown on American soil during recent years and what the future might hold.

The advent of online gambling created huge new opportunities for the industry, which were capitalized upon initially in European and Asian markets. The internet helped to deliver instant experiences to punters without the necessity of visiting a physical betting shop. In the early days, the options available were limited. Today, however, modern hardware, more powerful software, and faster internet connections have revolutionized the experience.

Following the industry’s expansion into America, fans can bet on matches as the action unfolds, with odds often changing in front of the user’s eyes. The range of betting markets available is also hugely impressive. This is great news for fans who enjoy studying the data behind the action. Sports like baseball are built on facts and figures, and eager experts can put their knowledge to work to predict the outcome of matches or the likelihood of a particular scenario.

The prevalence of platforms online has also helped the sector build links with eSports, with many leading platforms offering the chance to learn about the games, teams, and players before placing a bet. 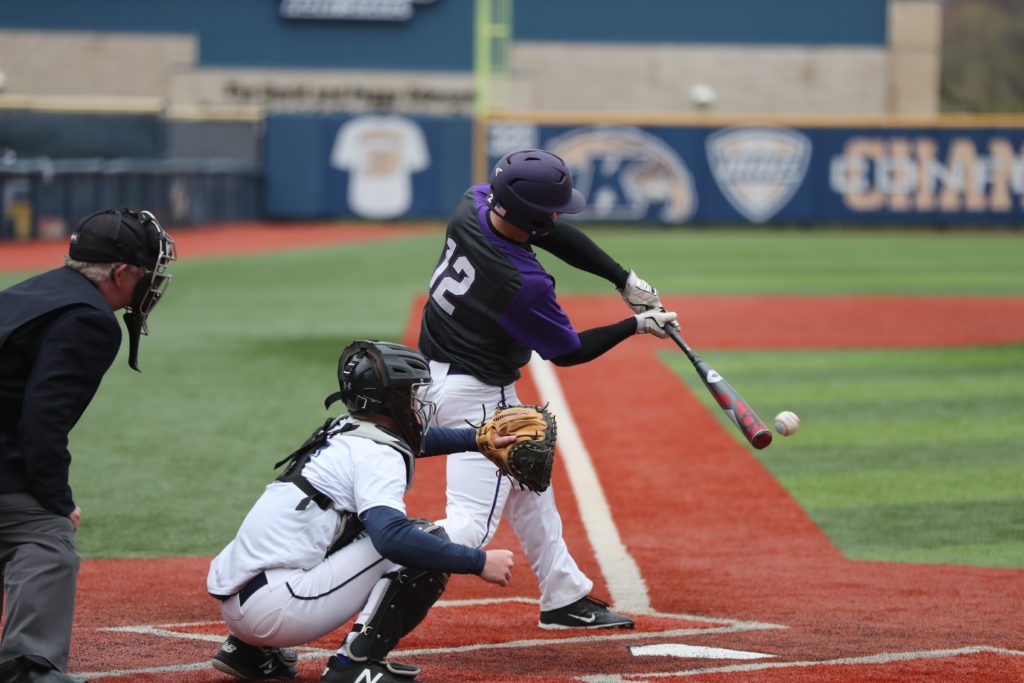 One aspect that has helped accelerate the growth in the popularity of sports betting in America is the range of welcome offers available to players. Those who are new to gambling often have their pick of bonuses, including money back if their first bet loses or matching of the first deposit they make.

This is a key battleground for betting platforms eager to grow their customer base in America. For example, this Unibet review breaks down the bonuses available, even providing a rating and offering users the ability to compare the offer with other platforms. Unibet is an established brand, with global operations, but it is just one of many racing to become the number one choice for American sports bettors. It faces competition from smaller, specialist brands and other established names.

Unibet is one of many leading platforms to offer eSports markets and its introductory offers are particularly important for attracting this potential new audience of fans eager to place stakes on the latest Dota 2 or League of Legends competition.

Another major game-changer for betting brands and their hopes of building their presence in America has been the growing prevalence of the smartphone. Today, more than 80% of US adults own a smartphone capable of instantly connecting them to the internet and apps.

For sports betting brands, this provides a brilliant opportunity to engage with fans as they watch the matches. Placing a bet no longer requires firing up a PC or laptop, especially as the majority of modern sports betting apps offer slick user interfaces that make placing a bet as simple as a couple of taps. And with so many sports fans likely to have their phone within reach – if not in their hand – as they watch their team play, it’s simpler than ever for gambling brands to become a part of their game-day ritual.

The rise of mobile gaming and game streaming has also contributed toward the smartphone becoming an indisposable part of modern life. Today’s modern large-screen devices allow fans of eSports to watch the latest eSports action on one half of the screen while checking out the latest odds on the other.

With smartphone ownership rising all the time and more and more sports betting brands arriving in the American marketplace, it appears certain that, with a little help from eSports, the industry will continue to grow on this side of the Atlantic following many years of playing catch-up with Europe.

Does Not Having an SSL Impact Your SEO?

A Geeky Guide to Online Casino