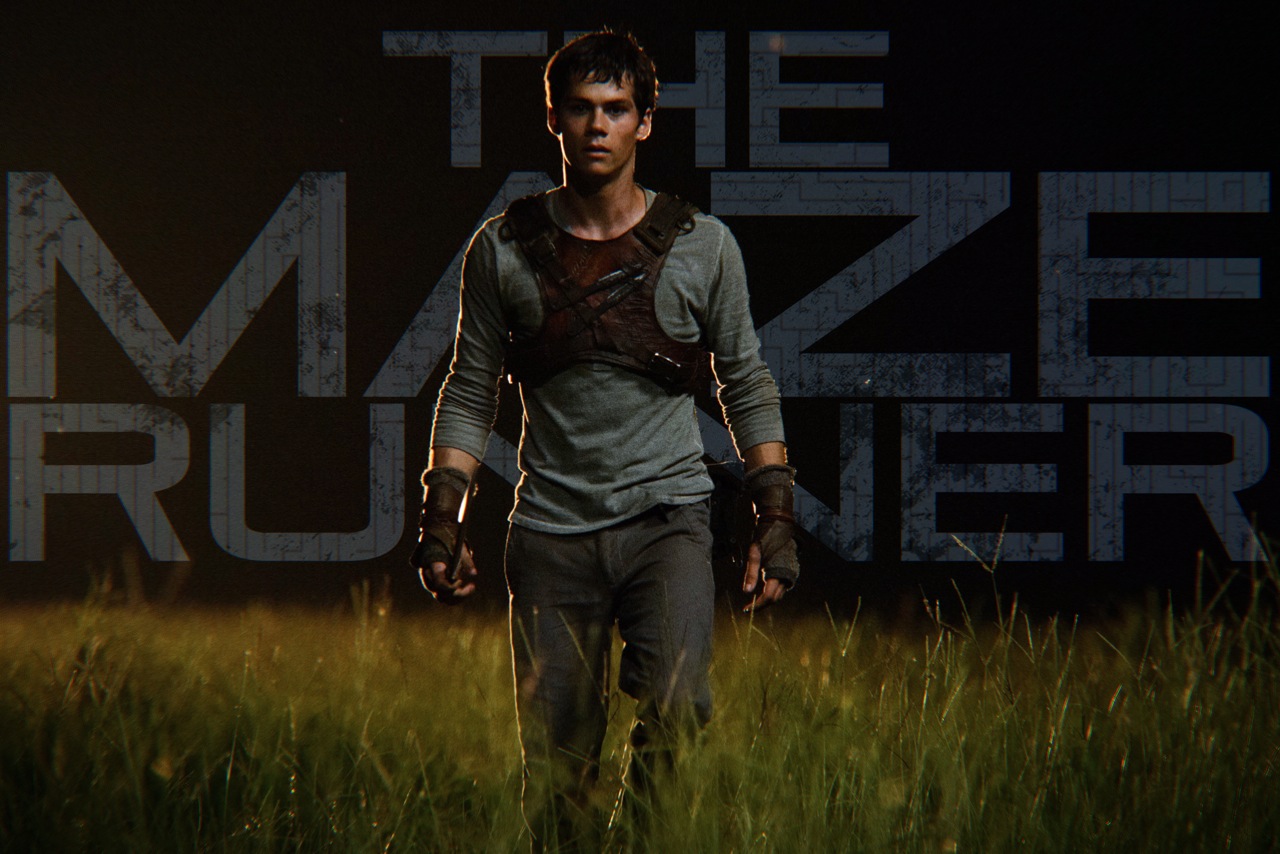 Autumn’s arriving and with it comes a host of changes. The trees break out their brightly colored pajamas and prepare for the onslaught of Game of Thrones references, students trudge back toward their school buildings, and stores start preparing their special deals for Black Friday and Christmas. With all of the excitement going on, what people need is some down time, a way to relax that doesn’t involve checking Facebook like a refrigerator.

As August draws to a close, I decided we should take a look at the movies September has to offer. Cooler (hopefully) weather, the start of autumn, Halloween preparations – there’s no better time to travel down to your local theater.

Starting off with a lighter tone, we have Search Party, an R-rated comedy coming out on 12th September. The premise is fairly simple – a couple of friends embark on a thrilling and dangerous journey to reunite their buddy with his fiancée. Little is known about the movie beyond that, but it does have a promising cast, featuring prominent actors such as Alison Brie (from Community and Mad Men) and T.J. Miller (Silicon Valley and The Goodwin Games). If nothing else, we can at least look forward to a few laughs.

This Is Where I Leave You

Still a comedy, albeit one said to be a little more emotional, (so essentially a dramedy) is This Is Where I Leave You, scheduled to release on the 19th of September. As you can tell from the picture, the movie is based off of Jonathan Tropper’s book of the same name. The movie is about four siblings returning home following the death of their father. Their reunion revives their history and relationships (both among them and among outsiders, such as ex-lovers). All of the ingredients for a successful comedy are there, and as a bonus, there are even elements for heartfelt, dramatic moments. Featuring actors like Jason Bateman and Tina Fey, This Is Where I Leave You could offer something for everyone.

Coming out on the 19th of September as well is another challenger entering the young adult/dystopian future ring. I have a feeling that genre is nearing its zenith – a bit of a shame, but I’m sure a lot of people want to see its replacement. In the meantime, we have The Maze Runner to entertain us. Based on James Dashner’s novel (the series was actually rather good), the movie concerns several boys with no memory of the outside world who are stranded in a maze. With several notable actors, including Dylan O’Brien and Kaya Scodelario, the movie appears to be action-packed, offering audiences a darker story. Whether or not the film plans to stay true to the books is unknown, though my guess is it will follow them as well as any other movie. Whether it does or not, The Maze Runner is worth running out to see.

A Walk Among The Tombstones

Just in case you thought the 19th of September had run out of movies, another contender starring fan favorite Liam Neeson stepped up to the plate. A Walk Among The Tombstones – come on. How can you have that movie and not have Liam Neeson in it? If they tried, they’d have been hunted, found, and killed. Especially because the move is an R-rated crime/action movie. The movie is based on the novel by Lawrence Block, and its very description – Neeson as a private investigator hired by a drug lord to find the people who murdered his wife – resembles Taken on an epic scale. So add this to your to-see list, if for no other reason than to avert Neeson’s wrath.

So Buy Your Tickets

Based on this list of movies, there’s no need to be woken up when September ends. There are plenty of excellent movies to see right here. So when you’re tired of raking up all those leaves or bored of school and its unending load of homework, take a trip down to your local cinema.