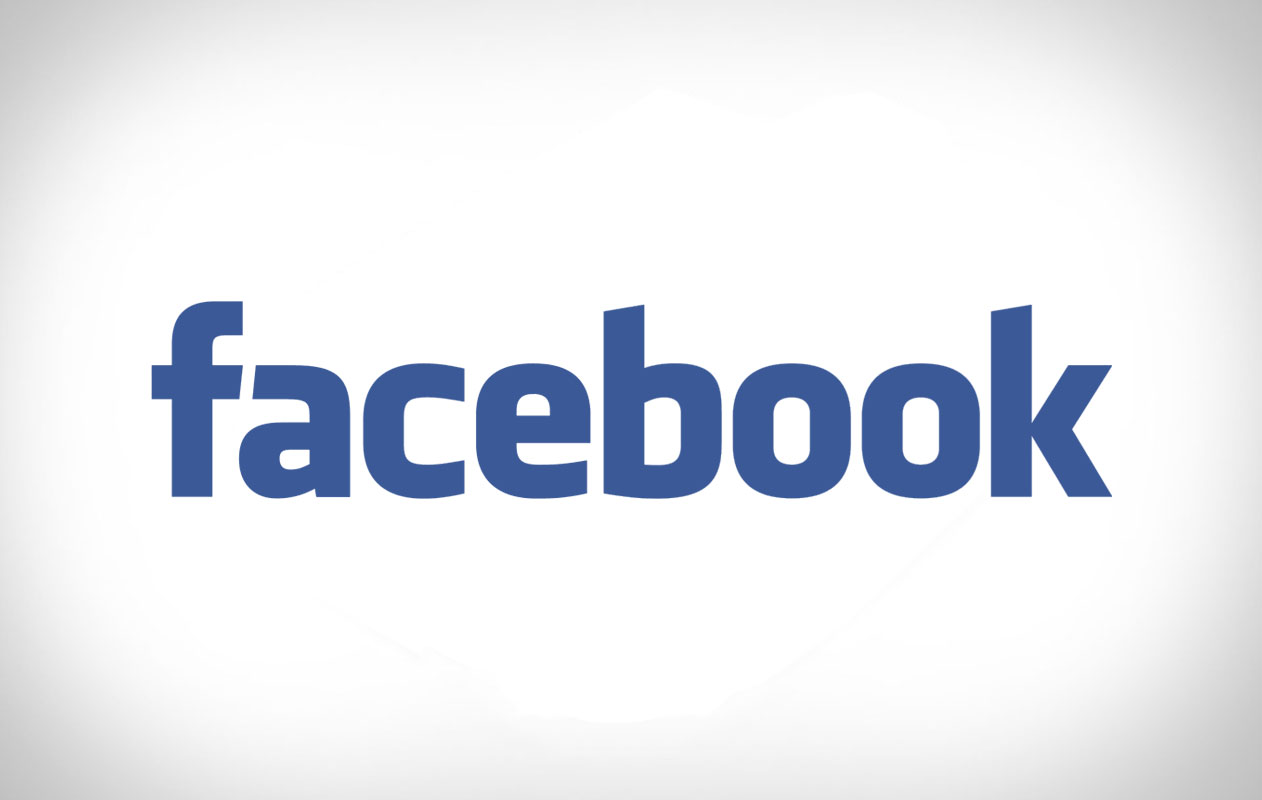 When emergencies happen, a question most people learn the answer to from a very young age is: “Who you gonna call?”

In the real world, sadly, the answer is, more often than not, not the Ghostbusters. Though somehow residents of Los Angeles, California managed to do something even sillier.

In real life, the emergency number, at least in the United States, is 911. When you tap the emergency call button on your locked smartphone, this is the number you will be allowed to dial. This is how you reach firefighters, paramedics, and the police. The number is supposed to be used for emergencies only. You know, like if there’s a fire, someone’s having a heart attack, or if there’s an all-out fight going on in the room next to you (unless you’re in college, in which case, those sounds probably don’t mean what you think they mean).

People have long called 911 for absurd reasons, such as getting locked inside their own car, McDonald’s not having chicken nuggets, and being unable to solve math problems. In a town in Connecticut, residents called to complain about a cable outage during Breaking Bad. But on Friday, some residents of Los Angeles decided they, too, wanted to be absurd.

What LA Decided to Use 911 For

When the power goes out at home, most teenagers and young adults take to their smartphones and complain about the power being out (the irony passes unnoticed). When Facebook goes down, might take to their Twitters and protest. They could even read a book or go outside for some sunshine (LOL, right?) But a few LA county residents decided that just wasn’t good enough.

Yes, this is going exactly where you think it’s going.

How exactly do you think that conversation went?

Sergeant Burton Brink, of the Los Angeles County Sherriff’s Department (@LASDBrink), tweeted on Friday that Facebook was “not a Law Enforcement issue, to please stop calling about it being down” and that the police had no idea “when FB will be back up!”

This must be a joke, right? Nobody would actually do that. We’re not so far gone as a society that people would flip out enough to call 911 about being unable to enlighten the human race with a status update, are we?

Well, about 20 minutes afterward, Brink tweeted that receiving calls over malfunctioning technology were commonplace, that people often called about “cable TV, all sorts of things not working, they think we control.” Furthermore, Brink is listed as the community relations sergeant, and LASDBrink is a verified account.

I’m afraid that means that yes, people really called the Sherriff’s Department about Facebook going down. However, the Los Angeles Police Department (but not the Law and Order version), which covers jurisdictions outside the Sherriff’s, announced that they hadn’t received a single call concerning Friday’s outage. That’s good! But on the other end, the LAPD also estimated that about 70% of the calls they’d received were non-emergency calls, including a man who’d called to complain about his cheeseburger being a hamburger.

I thought about putting a picture of a cheeseburger here, but I thought that would be too overt.

And having a ghost or two in your house is an emergency, but you can always just call the Ghostbusters for that one.