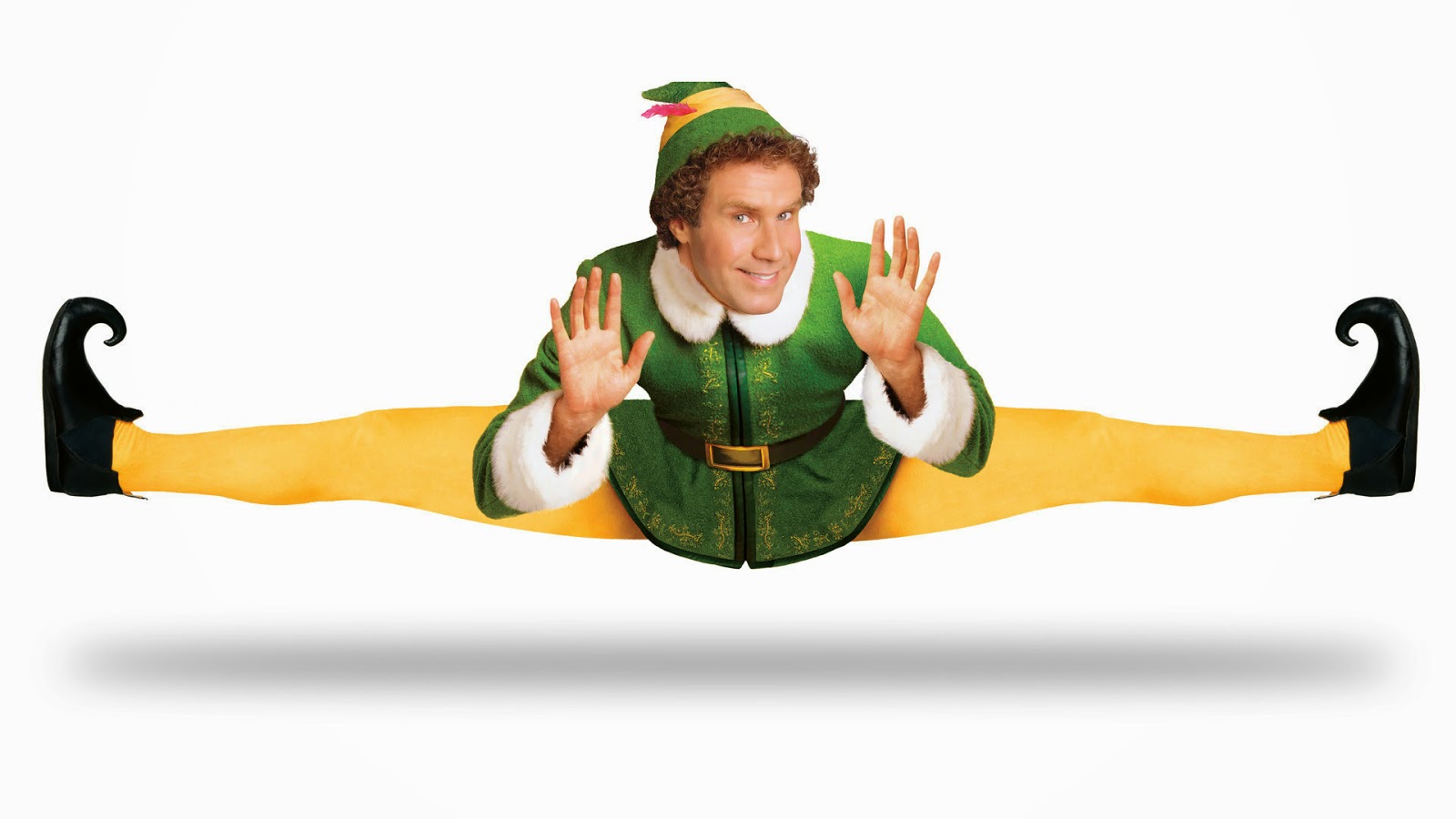 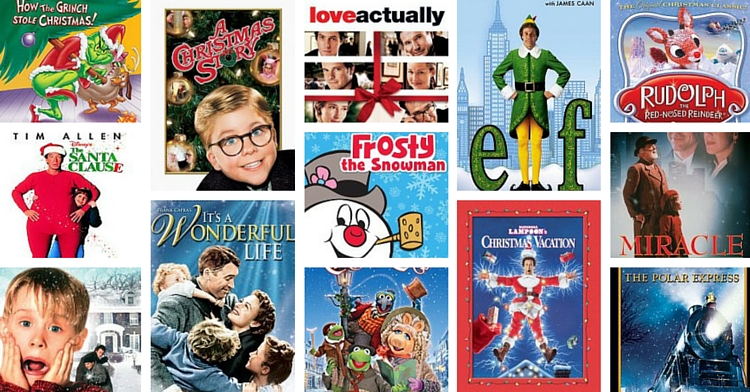 Around this time of year, radio stations have you singing along to Christmas jingles on your way to work while malls and department stores provide you with your own holiday soundtrack as you prepare for the busy season ahead. But, it never quite feels like Christmas until you spot Home Alone on your television guide. Like a good workout song that generates energy and gives you the inspiration to hop on a treadmill, Christmas films are equally as motivational to jump-start the hectic holiday season.

In the same way a horror film has recognizable elements that entice fear and suspense (usually prompted by 10-year-old twins wearing white nightgowns), the Christmas genre also has an array of characteristics that usually tug at your heartstrings. While some believe the Christmas genre is awfully too predictable, others indulge in the genre’s predictability out of comfort that’s often synonymous with the repose of the season.

Here are a few key elements that make films and storylines like Dr. Seuss’ How the Grinch Stole Christmas (2000), Elf (2003), and Christmas with the Kranks (2004) immortalized as holiday favorites.

Christmas films are notorious for experimenting with time. Not only do these films use their characters to reflect on the past, but they also produce a nostalgic reaction to ones childhood for the audience. Given that most are family friendly, Christmas films were probably some of the first few films you were allowed to watch growing up. A Christmas Carol, for example, written by Charles Dickens and adapted onscreen by various filmmakers throughout the years, was actually inspired by his own childhood and family experiences with poverty. Although Dickens’ rendition of the holiday brings a heartfelt, unhappy scenario to the beginning of his tale, tapping into memory is impactful whether it creates feelings of despair or joy. The story resonated with audiences during the period, and still impacts readers and film-goers today.

What’s a Christmas film without tension between a father and son (A Christmas Story, 1983), or conflict between siblings (Fred Claus, 2007)? The template usually insinuates a “happier scenario” by presenting a less favorable reality. While the strain on familial relationships are heavy as much as they are relatable, hopeful resolutions are always plausible and usually play out successfully.

Love Interests That MUST End up Together

If the green and hairy, Christmas-hating Grinch can end up with the engaged Martha May Whovier by the end of Dr. Seuss’ How the Grinch Stole Christmas, and Buddy the elf can take Jovie’s breath away (after chewing on hard, leftover gum pieces) in Elf, we can assume that most Christmas films end with a “happily ever after” between two presumably opposite characters.

The only time snow is welcomed and wished for is on the evening of December 24th and the early morning of December 25th. A typical, classic Christmas film will create the magical, snowy landscape that effectively distinguishes the holiday from the rest. When places with warmer climates aren’t dusted with frosty white snowflakes, a Christmas film can practically guarantee a vicarious snowfall. Films like The Ultimate Christmas Present (2010) even try simulating snow with a snow machine in hopes for a white Christmas.

Although some Christmas movies can be tearjerkers (It’s a Wonderful Life, 1946), an episode of “happy tears” will usually transpire for those emotionally invested before the credits roll out–characters and audiences members alike. After the turmoil, the conflict and the climax, the storyline will most likely close on an uplifting note of love, hope, charity, and togetherness. Despite the ups and downs of a holiday film, Christmas spirit is generally elevated–no matter how many characters dangle Christmas lights from the roof and almost always tumble off.