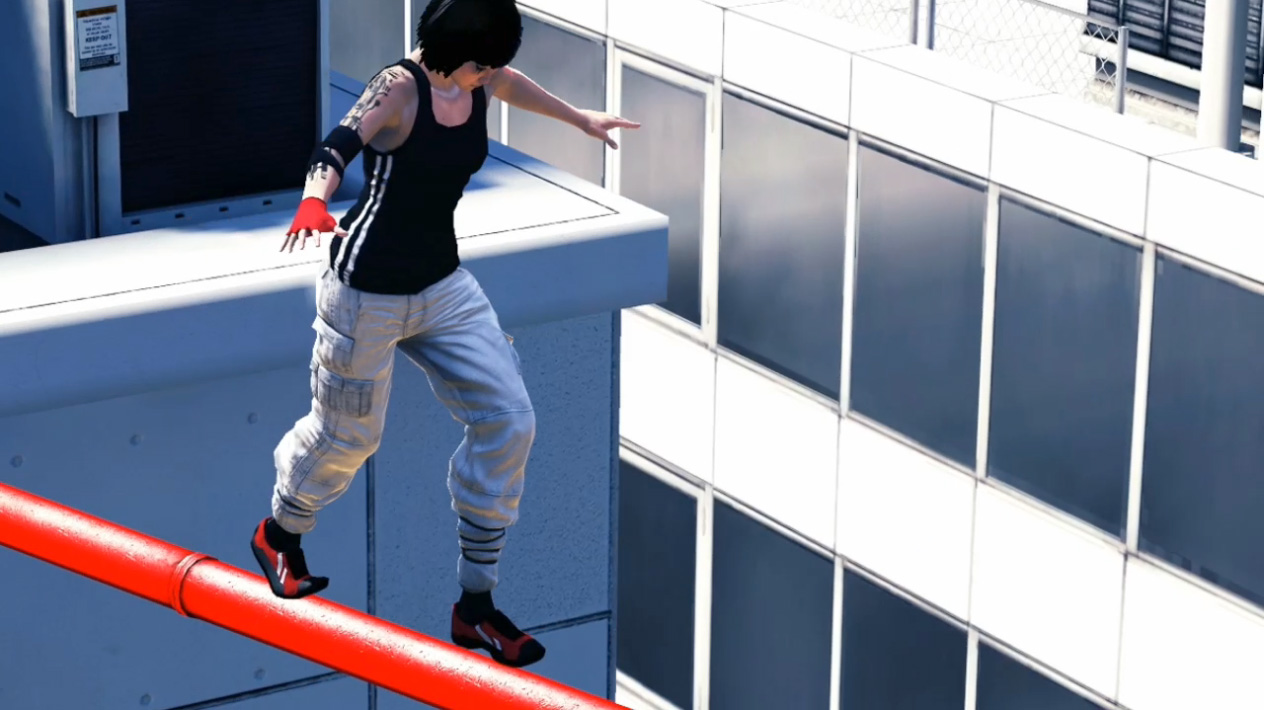 Just days before E3, EA’s DICE studio released a video to promising they had surprises in store for audiences. 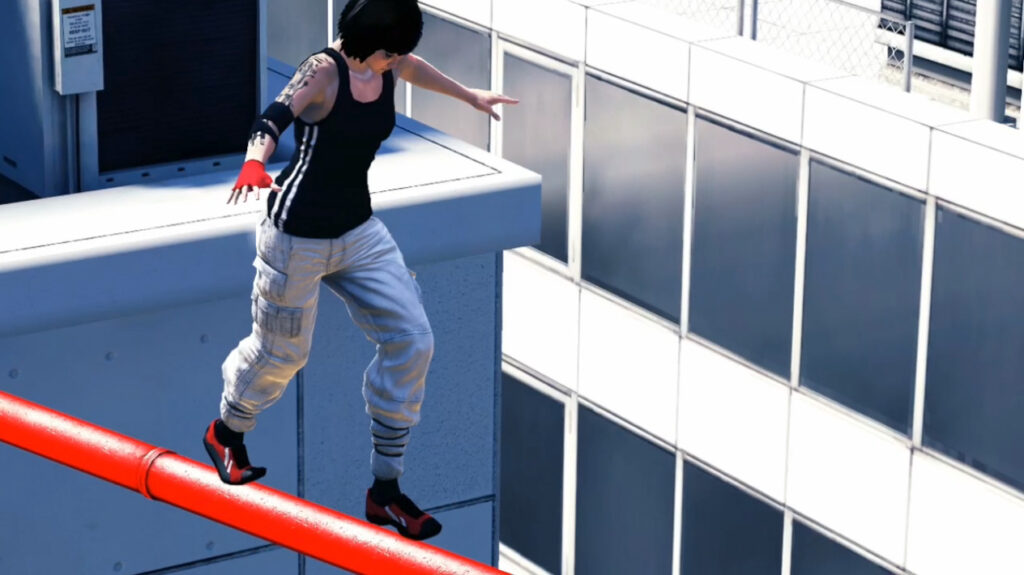 Whilst not much was said about Mirror’s Edge 2 the teaser cut between the previous games protagonist, Faith, running through a building beating people up and her getting a tattoo, all this ended with a landscape shot of the futuristic city. Whilst no solid details were given about the release of the highly anticipated sequel, the trailer did mention that it would run on the new Frostbite 3 engine and that it was “Coming… When it’s ready.”

Along with rumor that DICE were gracing us consumers with the announcement of a Mirror’s Edge sequel, gamers also believed that due to EA recent acquiring the Star Wars license, DICE would be working with it to create another installment into the Star Wars: Battlefront saga.

Despite these facts, the rumors seemed to be nothing more than daydreams after many previous announcements and rumors between 2006 and 2009 never seemed to actually bring Battlefront 3 any closer to eager gamers.

However fans of third person, Star Wars based shooters can rejoice as EA announced during a short teaser that they were working on the simply titled Star Wars: Battlefront.

During an interview with Eurogamer, Patrick Söderlund, EA Games Label Boss, said: “It’s called Star Wars: Battlefront, without a 3 at the end. We want to say it’s something new. But again, it’s going to be very Star Wars and very cool”

On the topic of if there will be any radical changes to the game Söderlund continued: “There are absolutely things in the previous Battlefront games that you’ll recognize and remember, but DICE wants to put its own flavor on it.”

So at this point not much is known about the game other than it does exist and it will be running off the Frostbite 3 engine.

In an interview with GameTrailers.com, when asked about where about in the development stage the game was Peter Moore, COO at EA, said “We’re scoping out a few things, figuring out where we need to be. It’s going to be a while.”

During the conference EA also announced the addition to another fan favorite, Dragon Age. The announcement showed a trailer with the next installment Dragon Age: Inquisition which showed popular characters such as Varric and Morrigan.

The teaser appeared to continue with the war between Mages and the Chantry that player saw the beginning of at the end of Dragon Age 2. In the last few seconds of the video, audiences saw Dragon Age favorite Morrigan asks: “Darkness closes in, will you stand against it? Or lead this world to its bitter end?” which seems to confirm that fans will be forced to make the grim choice of which side of the war they will want to support.

The game is still being developed by EA’s Bioware studio, which already boasts massively successful Role Playing Games like the Mass Effect trilogy, and will run also run on the Frostbite 3 engine.

Dragon Age: Inquisition is currently set to be released, fall 2014.

What did you think of EA’s conference? Are you excited for DICE’s projects? Let me know in the comments or on twitter at @JonathonAalders