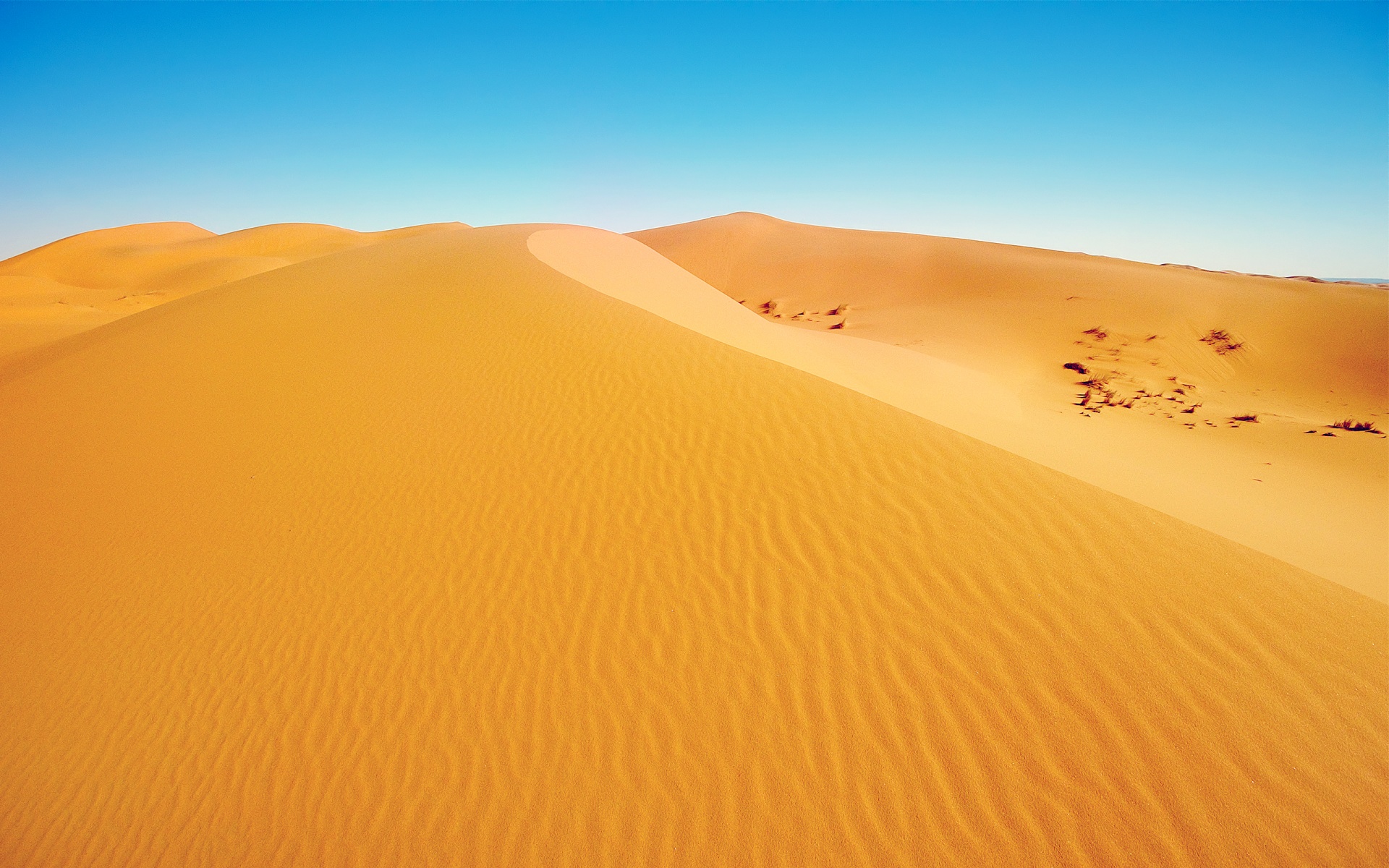 “I must not fear. Fear is the mind-killer. Fear is the little-death that brings total obliteration. I will face my fear. I will permit it to pass over me and through me. And when it has gone past I will turn the inner eye to see its path. Where the fear has gone there will be nothing. Only I will remain.”- Dune

That’s one of the most compelling lines from Dune, a famous and beloved sci-fi geek worthy novel.

Have you read the well-received science fiction novel Dune by Frank Herbert?

It is a classic and geeks everywhere have heard of it and loved it. It is a fascinating tale of empires, of deception, resource wars, courage, loyalty, and friendship. It is one tale that draws you in bit by bit, making you want to read it within one sitting. Well, the big news is that it is coming to theaters and television in 2020. HBO Max will host the TV series, and Warner Bros will be behind the movie.

Why is it called Dune? Well, it is all about the valuable resources that is spices that is found in the desert. The desert is not too kind and brings a great deal of danger and rewards.

No trailer is out yet so we will have to live with fan made one’s for now.

“A mythic and emotionally charged hero’s journey, Dune tells the story of Paul Atreides, a brilliant and gifted young man born into a great destiny beyond his understanding, who must travel to the most dangerous planet in the universe to ensure the future of his family and his people. As malevolent forces explode into conflict over the planet’s exclusive supply of the most precious resource in existence—a commodity capable of unlocking humanity’s greatest potential—only those who can conquer their fear will survive.”

We know that prominent actors such as Timothée Chalamet, Dave Bautista, and Charlotte Rampling will be involved in the film. Further, Josh Brolin, Stellan Skarsgård, and even Zendaya are stated to make an appearance in this sci-fi classic. Whispers is going around that Jason Momoa will be present in the film as well. This means that Dune 2020 audiences will be treated to an all-star list of talented actors that will be a part of the film.

The reason why Dune is so essential to pop culture is that people like George Lucas used it as a muse for their cultural contributions. That’s right, Lucas is known to have found significant value from the 1965 novel and used elements of struggle and themes present within it for “Star Wars”.

When Is Dune Coming Out?

Thankfully, the movie will be here before the year closes. Find it in theaters near you by December 18, 2020. Get excited, it should be an epic movie to close out the year, especially since it is the second shot at a release of the film.

Here looking for a code for a certain game?

The first part is – Geek

Clue to get the next piece of the code – Many Muslim women wear a certain head covering when in public. We recently interview the talent behind a limited Amazon series with the same name of that item and that’s the article you need to go next.

There was another Dune Film

The first Dune film that came out some time ago in 1984 was a decent release. It had people like Sting in it too. Fans liked it, but overall reception wasn’t that great. The film didn’t even breakeven in the previous release.

Let’s how this one fares.

We hope that the directors of the newest film and show will learn from the mistakes of the prior release. The main issue was lack of attention to detail, as is the case with many novels to movie adaptations. It can become even more frustrating in sci-fi novels as the details matter so much more to the plotline.