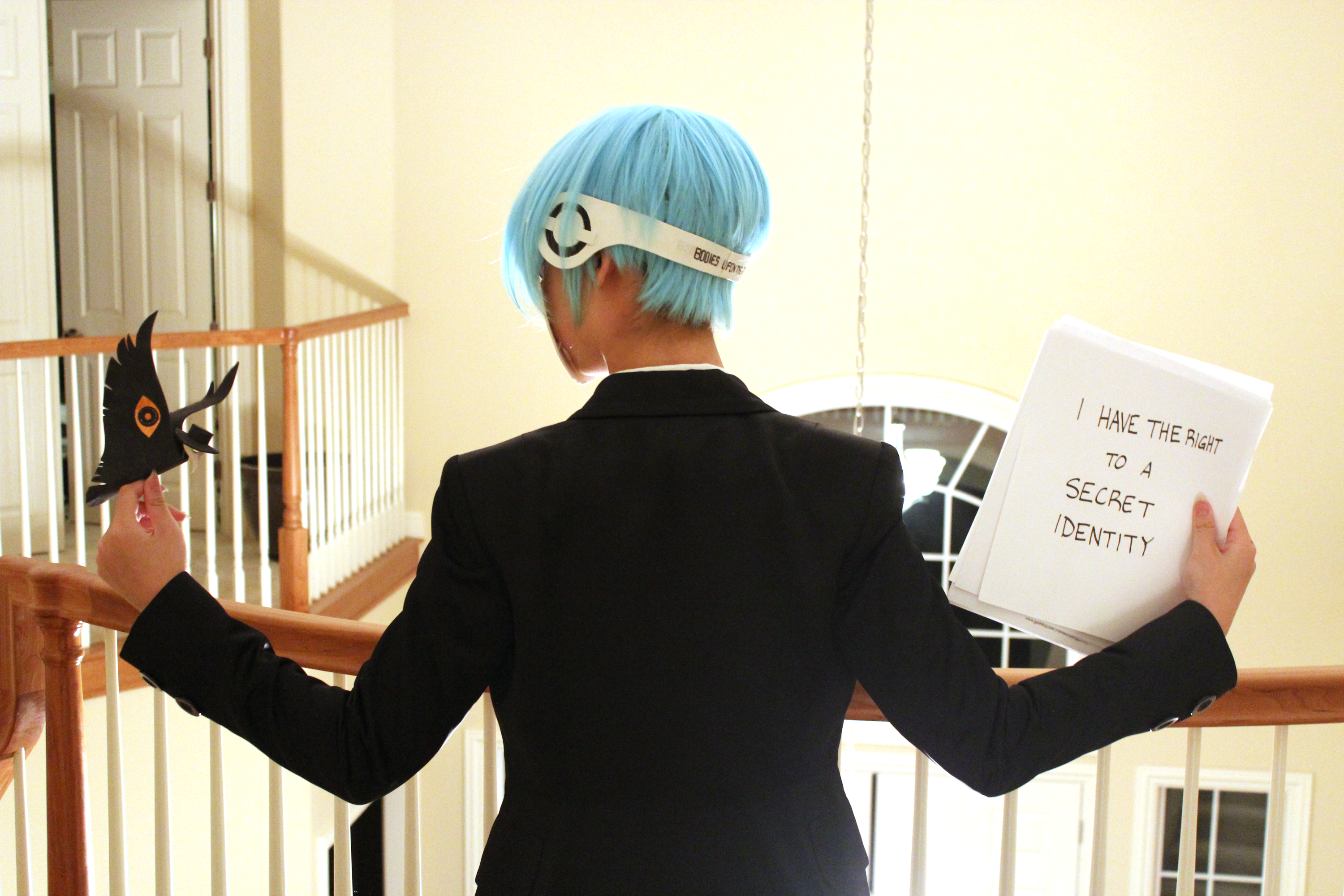 During this year’s annual Dragon Con pop culture convention in Atlanta, Georgia, cosplayers are teaming up with the Electronic Frontier Foundation (EFF), sci-fi blog io9, and a coalition of fan communities to launch “Project Secret Identity,” a cosplay photo campaign to raise awareness about the importance of anonymity and privacy.

For those who don’t know, EFF is the leading nonprofit organization defending civil rights in the digital world. They fight for user privacy and free expression, working to stop illegal surveillance, and Project Secret Identity is only their latest campaign to promote online privacy and anonymity as the key to free expression. The project calls for cosplayers to submit photos of themselves wearing a costume and holding a sign that says “I have a right to a secret identity” or a similar slogan, or else stop by their photo stations at Dragon Con from August 29 to September 1 (EFF, second floor at the Hilton; Southeastern Browncoats, table #1000 at AmericasMart). 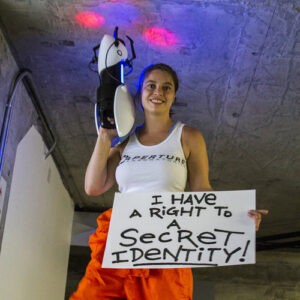 @dharlette as Chell from Portal

The campaign is supported by a coalition of different fandom organizations, who have all joined together to promote the cause. Participating groups include the Southeastern Browncoats, a non-profit organization working to fund children’s charities by promoting the Firefly fandom; the Harry Potter Alliance, an activist group; Sherlock Holmes podcast and fan group The Baker Street Babes; Wattpad, a community of readers and writers; and the Organization for Transformative Works, a fan-culture advocacy organization. With these passionate groups of Wizards, Browncoats, and Sherlockians backing the cause, the project is sure to succeed.

Privacy and anonymity are issues that have always been of great concern to our favorite superheroes – how would Superman get by without his alternate identity as nerdy, unassuming Clark Kent? Similarly, fans will often embrace pseudonyms as a way of participating within fandoms, whether it be publishing fanfiction or writing in a forum, without needing to worry about being judged or harassed in their offline lives. The EFF’s campaign for online privacy is therefore all too relevant to the fandom communities that they’ve turned to for support.

According to Harry Potter Alliance director Paul DeGeorge, “In J.K. Rowling’s novels, Voldemort came to power not only through coercion, but by monitoring, controlling, and censoring the Wizarding World’s lines of communication. In the real world, there is no charm-protected room where we can meet and organize in secret. What we have is the Internet and we need to fight to keep it free and secure.” Serenity Richards, captain of the Southeastern Browncoats, also spoke out about privacy: “Freedom from oppressive governments is central to the ethos of the Firefly fandom. By standing up for anonymity today, we can prevent ‘The Alliance’ from becoming a reality in the future.” 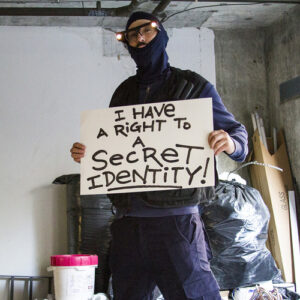 With current concerns about the NSA, privacy of personal information on sites such as Facebook and Google, and the controversy surrounding whistleblower Edward Snowden, internet anonymity is an issue that needs to be addressed. The internet should be a forum where people can speak their minds and create private identities without fear of those identities crossing over into their professional, political, and public lives. Anonymity and psuedonymity are growing increasingly difficult to achieve online; we can’t just put on a costume and become someone else, as much as we might like to. The best we can do is support those campaigns which promote anonymity, like Tor and Project Secret Identity.

Check out the photos that have already been submitted here. The Project is a fun way to show your support while also supporting your fandom, and, of course, showing off your best cosplays! You can join the campaign from anywhere in the world by uploading your photo at the Project’s website.

Win It! ‘Peter Pan’ Signed By Cast of ‘The New Adventures of Peter+Wendy’ – Giveaway