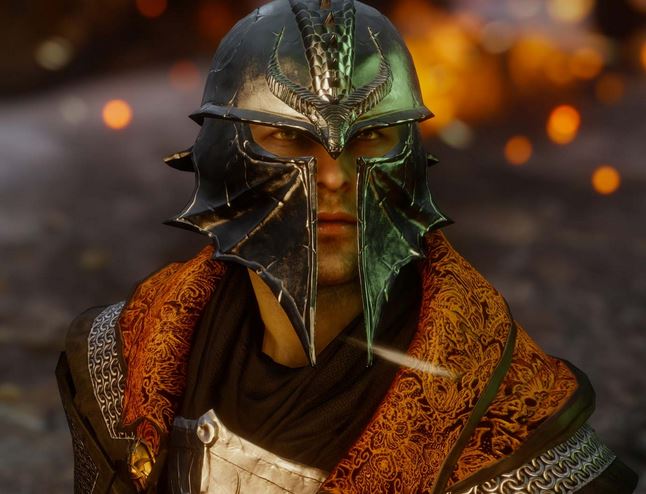 Announced just yesterday, the upcoming AAA RPG Dragon Age: Inquisition will be getting a mutliplayer co-op mode similar in style to Mass Effect 3. Perhaps in a bid to ride the news hype train, the UK based digital retailer Green Man Gaming launched a 23% off coupon for the PC version of Dragon Age & another AAA release from EA FIFA 15. For those looking to preorder, it’s a rare opportunity to save $13 off the $59.99 list price.

For those curious about the new Dragon Age multiplayer mode, you can read more about it here. Essentially you, and up to 3 others, will be put into a randomly generated large level with numerous subsections. You’ll then be given a mission and have a chance to gather loot and experience. The nearly 200 hour single player campaign will not be open to co-op.