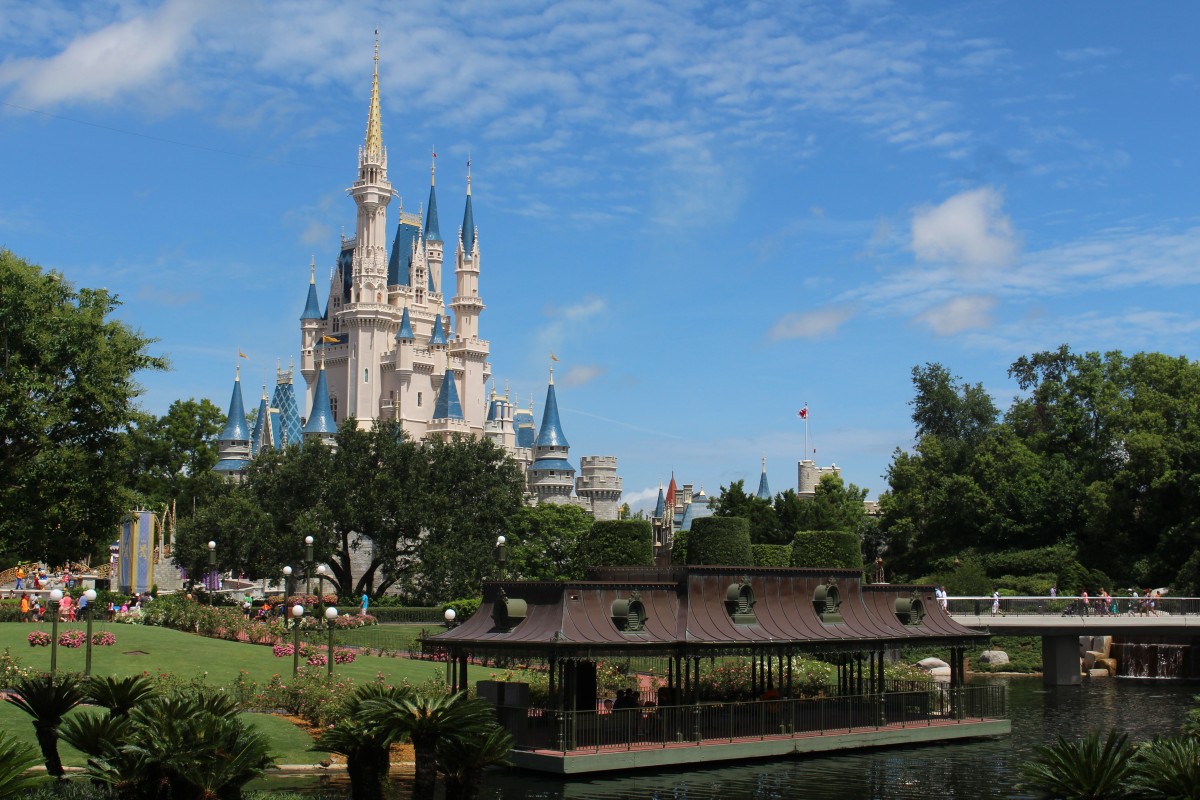 Disney Plus made an appearance on the market almost a year ago. But little did we know it would take the streaming world by storm and unintentionally start a streaming war amongst the top services like Netflix, Amazon Prime Video, Hulu, and more.

But we are really thankful that Disney+ did make it into the market and was appreciated for the content collection it had set up for its viewers. Just to make sure, Disney does not have a ton of movies and shows, but whatever it has, no other streaming service owns that content, and Disney+ has full ownership of it.

We are glad that Disney+ is here to help us get through this pandemic because we need all the positivity from the optimistic Disney movies we can get. Disney Plus is not available globally right now, but with the help of a Disney Plus VPN, you can access all the libraries from anywhere without getting restricted.

Before we talk about any external productions and content that Disney stores, let’s start from the beginning, where it all started. The Walt Disney Company has produced numerous titles starting from the early ’90s. They hold some of the world’s oldest classics, and seeing them all on Disney Plus was like taking a nostalgic step down memory lane. These titles are an asset for Disney Plus that all the kids have grown up watching and reading. Even in today’s times, parents prefer Disney classics for their children, along with their remakes.

Some of the major titles are as follows:

The Walt Disney Company acquired Marvel in 2009, and upon the release of their own streaming service Disney Plus, all the shows and movies were open for subscribers to stream. All the Marvel movie rights and licenses were bought, and hence Netflix and other subscription services had to let go of the movies from their platform. Disney Plus is the only streaming service with all the Marvel franchise ready to stream. Moreover, Disney Plus is also set to produce a few Marvel shows on their platform like Wanda vision, Falcon and the Winter Soldier, and so on.

The popular Marvel Titles on Disney Plus are as mentioned below: