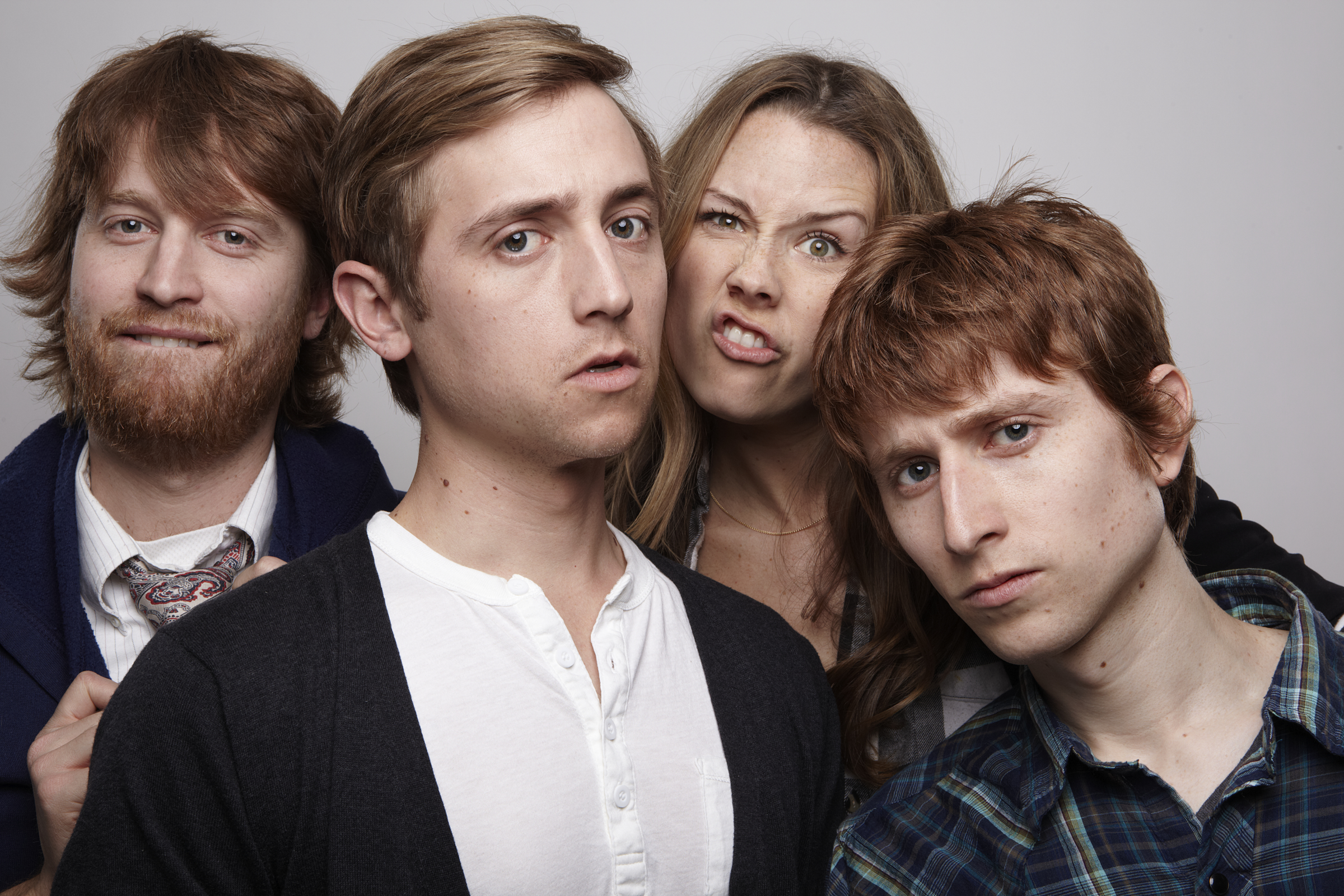 As you may know (you’re on a website called Geek Insider after all) Electronic Sports not only draw the best players in games such as Starcraft, League of Legends and more, but also bigger crowds than some baseball games (up to 1.7 million) and prize-money of unprecedented size.

With an emerging marketplace of talent and resources mirroring many major-league sports before it, it is no surprise that we are reaching an era where we will have a series ground-breaking “firsts” in the history of the eSports. 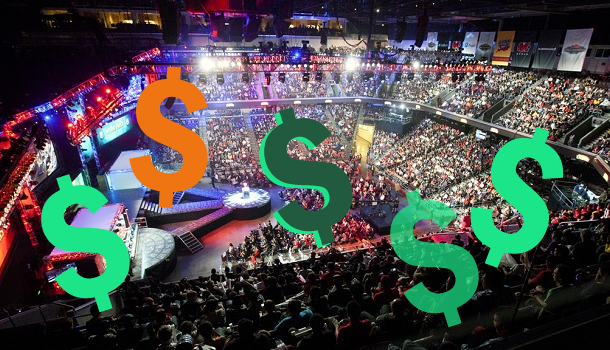 Last week, one such player made history in competitive gaming. “Shiphtur”, the alter ego of Daniel Le, became the first pro-gamer to be granted a visa into the USA. A member of the LoL “Team Coast”, 20-year-old Le is a native Canadian, and was given a visa on the grounds that he is a professional athlete.

The fields of play may be entirely digital, but the rewards are very much real. As the money, the sponsorship, and the viewing figures rocket upwards like so many magic missiles, the sport is reaching (or has reached, depending on how one views it) a mainstream plateau. Not too long ago, these competitions were side-shows and LAN events. Now, a glance at profiles of Team Coast on sites like lolesports.com show a series of photos and statistics that would make even the most hardcore NFL fan proud.

And should we be surprised? As I previously mentioned, eSports are big business now, whether people like it or not. But the transition is not an easy one. Many news sources are still surprised that such great money can be made from gaming, that an immigration visa into the USA (notoriously hard to get) can be produced from the fruits of an eSports athlete.

Reports like this come in two parts: explaining what the hell an eSport is and then trying to douse the flames of confusion that come with telling the reader that some people are actually making money from this endeavour. Justification on the part of gamers usually follows.

What pro-gamers suffer from is a problem of perception. And they are not alone in terms of digital entertainment. In a recent interview with “The Jeff Rubin Jeff Rubin Show”, The Gregory Brothers, who are famed for their YouTube channel Schmoyoho‘s “Auto-Tune the News” and “Songify This” lamented the lack of credibility that employees of the internet get:

It’s a special pet peeve of ours when we get invited on a TV show, and one of the questions we get asked constantly is, ‘So do you guys make money?’… It’s like, Yeah!

Despite having destroyed the iTunes charts with songs like “The Bed Intruder Song” and “Winning”, even this talented band of musicians are facing a problem of perception, merely because at this point people aren’t entirely clear how viewing a video, or indeed a game of Starcraft, can translate into real money. But it seems the days of justification are ending; we are entering a new era, where digital popularity is turning real profit.