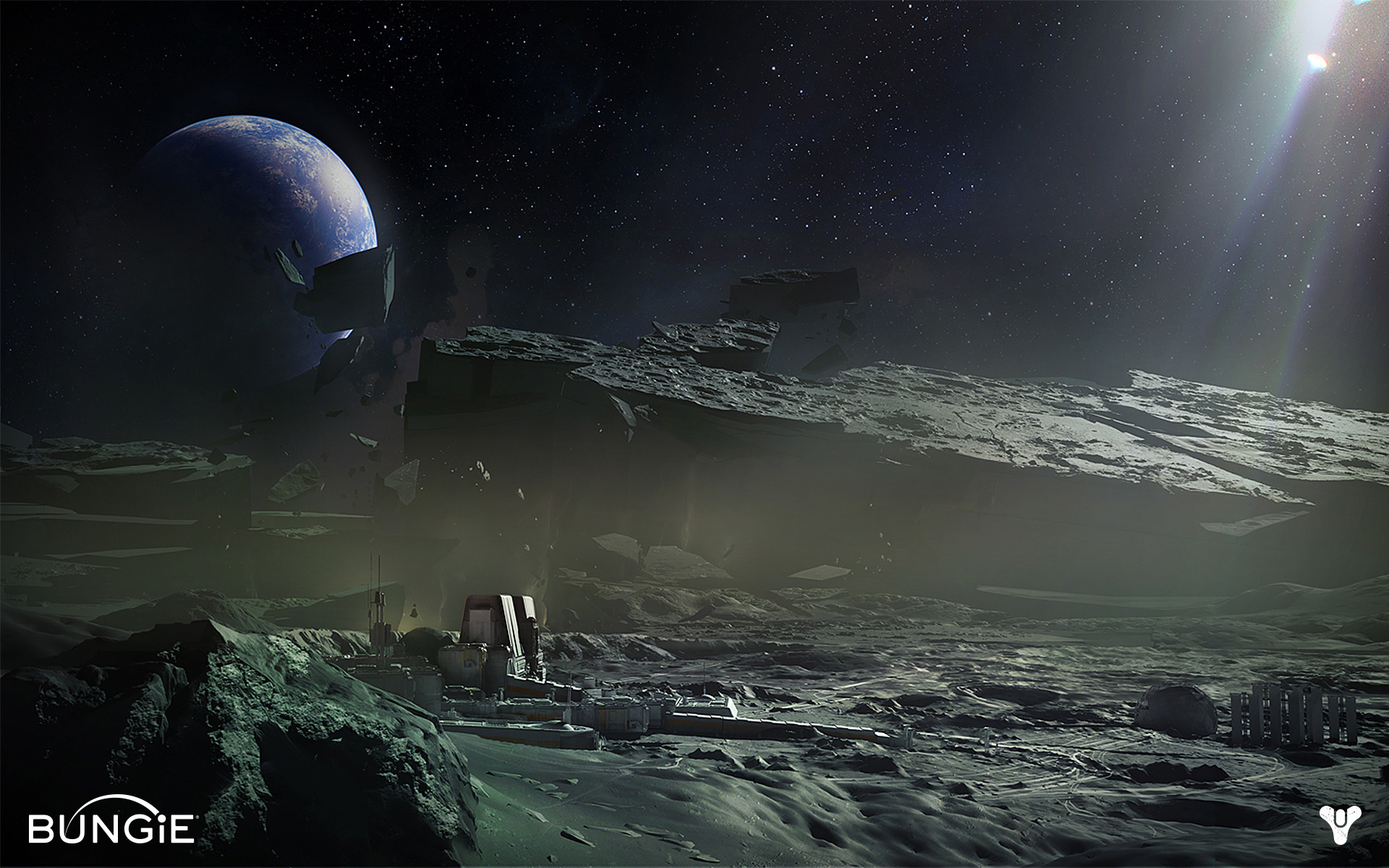 In September of 2014 Activision and Bungie gave us the long awaited Destiny and it received mixed reactions. Some reviewers gave it an 8 out of 10, others a 6. It wasn’t exactly what Bungie was hoping for after being the company behind Halo, one of the most successful and loved gaming titles to date. Perhaps Destiny‘s failure to resonate with some gamers can be attributed to the success of Halo; it might have been impossible to recreate the gravitas Bungie’s breakthrough product had in 2001. Nevertheless, Destiny has managed to attract significant amounts of gamers. With a long term plan for expansions and downloadable content, Bungie has an opportunity to silence the negative critics as they develop the game. What’s in store for Bungie’s next-gen creation?

Bungie deserves kudos for undertaking the merging of two genres people have been waiting to see: FPS and MMO. It is possible that some of the commonly heard Destiny gripes are because console gamers are not used to the nature of MMO gameplay. As most PC gamers know, the MMO is heavily based around completing increasingly challenging endgame content in order to earn gear upgrades. Many say the Destiny story line is not long enough. However, this is arguably a favor for the gamer. Since development is focused on endgame content in an MMO, a shorter story line and smaller level cap allow for players to reach the good stuff sooner. Other critics say that the combat is too auto attack focused; bosses seem like a contest of who can shoot the longest. Gamers must recognize that an MMO is an ongoing production. Developers are always changing and adjusting to meet the needs of gamers. At times it does indeed feel as if a boss fight is an incessant amount of spray-fire, but some fights truly have a strategy to them (Aetheon from Vaults of Glass). As the game continues to develop, gamers should be confident they will see more challenging and intricate fights. MMO’s are a constant work in progress; a year from now the game will likely be very different than it is now. Activision and Bungie have received some negative feedback in the wake of Destiny, but they are nevertheless pioneers in attempting to mix FPS and MMO. As Destiny reaches a player base of 13 million, it is clear that it is a success despite any critique or review.

The Dark Below came out on December 9th, 2014 and evoked a similar response to the initial Destiny release. The DLC gave players three new missions, three new multiplayer maps, a new strike, a new raid, a higher level cap, and many new weapons and armor pieces. Some hated it, some loved it, but the common denominator was that the expansion was too little content for too much price. While it sounds like a lot of content from the list, the overall experience of the game is only slightly changed by the addition. For 20 dollars (in addition to the 60 for the original game, and then required psn subscription), The Dark Below might only be worth it to those who have completed every bit of Destiny beforehand and want to continue to raid. Since many players have not yet reached level 30, are pvp casuals, or simply don’t raid, The Dark Below lacks enough bang for its buck. Bungie and Activision should use this feedback in order to provide more content for casual players if they wish for future expansions’ pricing to be justified.

A screenshot of the future timeline for the Destiny franchise has been circulating the internet and has recently gone viral. Sources say it is a realistic and arguably accurate arrangement of products. Here it is: 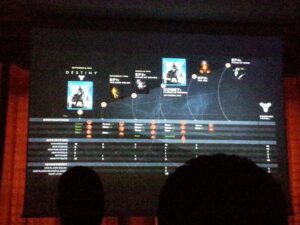 What should gamers make of this? We all know House of Wolves will release in the Spring (March), and will likely contain the same structure of content as The Dark Below. The item in the middle is Comet, rumored to release around September. This is where developers will get their chance to right the wrongs of TDB and HoW. It seems they will: sources say there will be 12 new story missions, new strikes, and raids. This is exciting for gamers because we will finally get to see how Destiny is evolving as significant amounts of content and changes are released. We have yet to hear of the pricing for Comet, but conjecture and other information can be found here.

Bringing a true MMO to the console platform and combining it with FPS gameplay has made Destiny somewhat of an enigma. There are many amazing aspects to the game, but there is a lot of room for improvement. Gamers should understand that Destiny, like any good MMORPG, needs time to be refined and developed. Destiny has a long way to go; we hope to see it impress gamers and critics alike, so that we might have  more genre and platform combinations to change the way we see video games.

How do you feel about Destiny and its future?