Defining Geek TV Series for the Generation of the 2000s 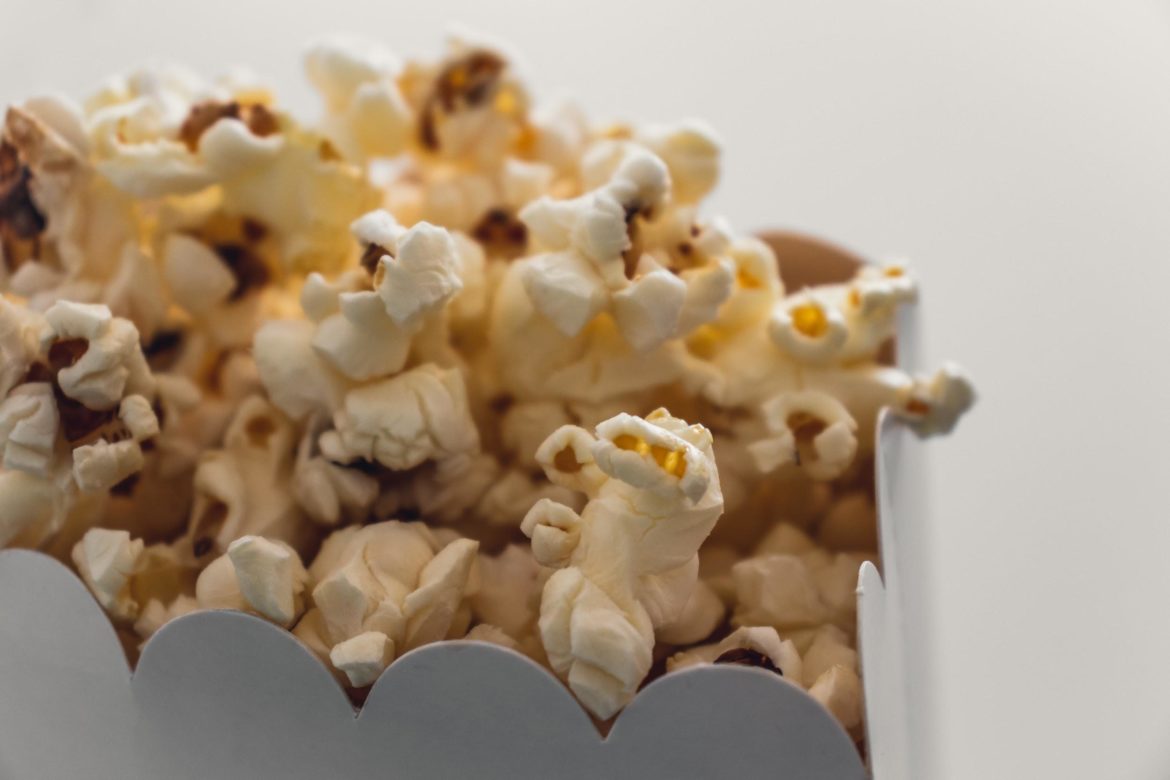 Cinema plays such an important part of our lives. Therefore it’s not exactly surprising to find out that there are tons of excellent movies that have helped define our generation. Geek or otherwise, these productions are some of the most exciting you will find. In fact, you can find all sorts of movie plots to enjoy. Some will talk about space travel, others will mention the spooky Demogorgons, and others still will surprisingly talk about top live roulette offers. Well, we have actually put together a list of the movies we believe fall in the category of generation-defining geek TV in a good way!

The first pick is quite self-explanatory. Stranger Things is a high-quality product that has plenty to offer to the casual viewer and sworn geek fan. The story is centered on four teenage boys, a cop with a bad smoking habit, a mother who is trying to keep it together, and a mysterious girl with superpowers.

Oh, and there are the Demogorgons, an alien plant species that is – surprise, surprise – carnivorous! As you can imagine there are quite a few plot twists in this one, and the creators have used them all to create a thrilling and adorable action. The characters progress and develop. New faces appear to make the narrative richer and overall you are safe to say that Stranger Things is one of the defining TV series of our time.

Another fantastic choice, Chilling Adventures of Sabrina is a great rewrite of the original series. Yet, this Sabrina is a little wickeder than her original prototype dating back to the 90s. The darker twist of the TV series is definitely welcome and many people today, especially those who love to cosplay, have found Sabrina’s latest TV adventure to be an awesome, awesome series to behold.

The product strikes with its high-value production, and even if the plot tends to be a little goofy on occasion, you will still find yourself enjoying Sabrina’s adventures so much that you would be on your toes waiting for the next season.

Alright, these guys get a lot of the geek references plain wrong. So, if you are a sworn Star Trek or Warcraft fan, we recommend you turn the other way. Yet, if you can stomach down the erroneous reference and enjoy witty writing and great humor, The Big Bang Theory is the generation-defining show for you.

Sure, two seasons completely flopped, but with 13 seasons on record, the writers quickly rallied from their temporary slump and lack of creativity and ended up producing another hundred of fantastic episodes that you will want to see.

The spinoffs featuring Sheldon, i.e. Young Sheldon, are also worth a quick watch as it supplements the main story and is adorable to watch.

This TV series was first a movie a few decades back. Yet, thanks to Netflix’s pursuit of awesome new production value, we can see Lost in Space today as a compelling TV series and one that you will want to put on your watch list for sure.

The plot is centered on a group of explorers who set out to colonize other planets. Earth is dying and only the best and brightest get to go out on a space odyssey that has no guarantees and that can end in any way imaginable.

As humanity ventures throughout the sky, they end up on a planet, or rather, crash on a planet, where they meet an alien robotic organism. Now, it turns out that the same alien took down their ship in the first place and killed dozens of people.

However, it has changed. But the problem is its entire species is now on the lookout for the humans, and therein lies the problem. Can humanity hold its ground one last time?