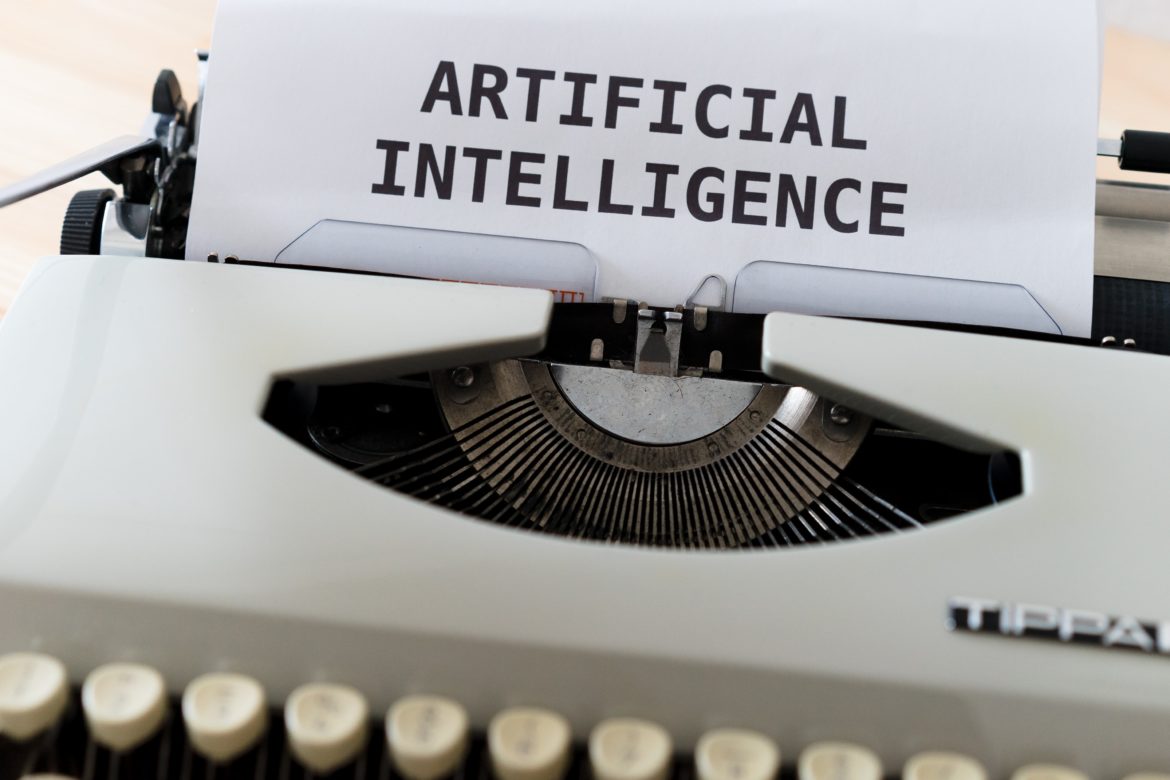 With the rapid progress in automation technologies and Artificial Intelligence (AI) in recent years, one can see the potential significant disruption of the labor markets.

There have been growing concerns about the automation of jobs and what society’s response should be. Although these concerns are not misplaced, it is essential to note that there will always be work for humans to do (excluding extreme scenarios).

AI and automation can complement the productivity of some workers, thereby raising the demand for such work and of those that have not been automated. In the same vein, it has substituted others’ work, causing a transformation in almost all occupations, at least to a certain extent.

The rising level of automation occurring in this period of economic inequality has led to fears of mass technological unemployment and a call to address the consequences of technological change. Not surprisingly, specific technology can change the demand for certain types of labor, and skill requirements are constantly changing to accommodate changing technology.

Economists on Automation and the Future of Work

Economists, policymakers, and researchers have set to forecasting the labor trends that are likely to result from these cognitive technologies, especially AI. That begs the question, what exactly is the future of work? How are these technologies likely to transform the nature of work and cause workplace transition?

Oxford economist and author Daniel Susskind, has sought to emphasize the difference in effect that technological changes have, routine and non-routine. In his new book, A World Without Work: Technology, Automation and How We Should Respond, he helps to clarify how economists should address this issue.

Susskind is of the opinion that technological unemployment will likely occur in few decades if humans do not project and prepare for the pace and scope of AI and automation adoption starting today. There will be the need to redesign work such that humans can work alongside machines most effectively.

Skill shifts in the workplace will need to be accelerated.

There will be an increasing demand for advanced technological skills like programming as well as emotional, social, and higher cognitive skills like complex information processing, creativity, and critical thinking.

Susskind’s Book On Automation and the Economy

In his book, Daniel Susskind provides a clear discussion of two main countervailing economic forces. These determine whether or not there is technological unemployment. He defines these forces as the complementary force and the substitution force.

The productivity effect eliminates some jobs and makes other workers be more productive, as one can see in the Computer-aided design (CAD) sector. CAD has enabled employment opportunities for architects and reduced employment for drafting technicians.

The bigger pie effect is evident in USA’s economic history and inadvertently implies more wealth, more demand, and more jobs. The changing pie effect is visible in the shift of economies and unemployment from farms to factories and then to the offices.

On the other hand, the substitution force is rather straightforward, and when humans are substituted by machines, displacing us from certain tasks and activities.

In his previously coauthored book, The Future of the Professions: How Technology Will Transform the Work of Human Experts, he urges that we should disregard the belief that the only way AI and machines can be intelligent is through the replication of human skills.

The Big Bang in AI in 2012 has led many thinkers to assume that for machines to do the more complex things that humans do, machines will have to attain artificial ‘general’ intelligence (AGI).

These economists’ traditional assumptions about the automation of tasks and the process of automation have taken a different turn in that these machines do not only perform tasks but also do so in a different way.

Susskind is right to say that technological unemployment does not require AGI.

In his book, Susskind posits that in a world with less work, humans will need to think in a more thoughtful and structured way because the challenge will not just be how to live but how to live well and meaningfully.

Bitcoin’s 11 Most Significant Advantages And Challenges

What Are the Best Entry-Level Opportunities in Finance, Mortgage, and Technology In 2021?