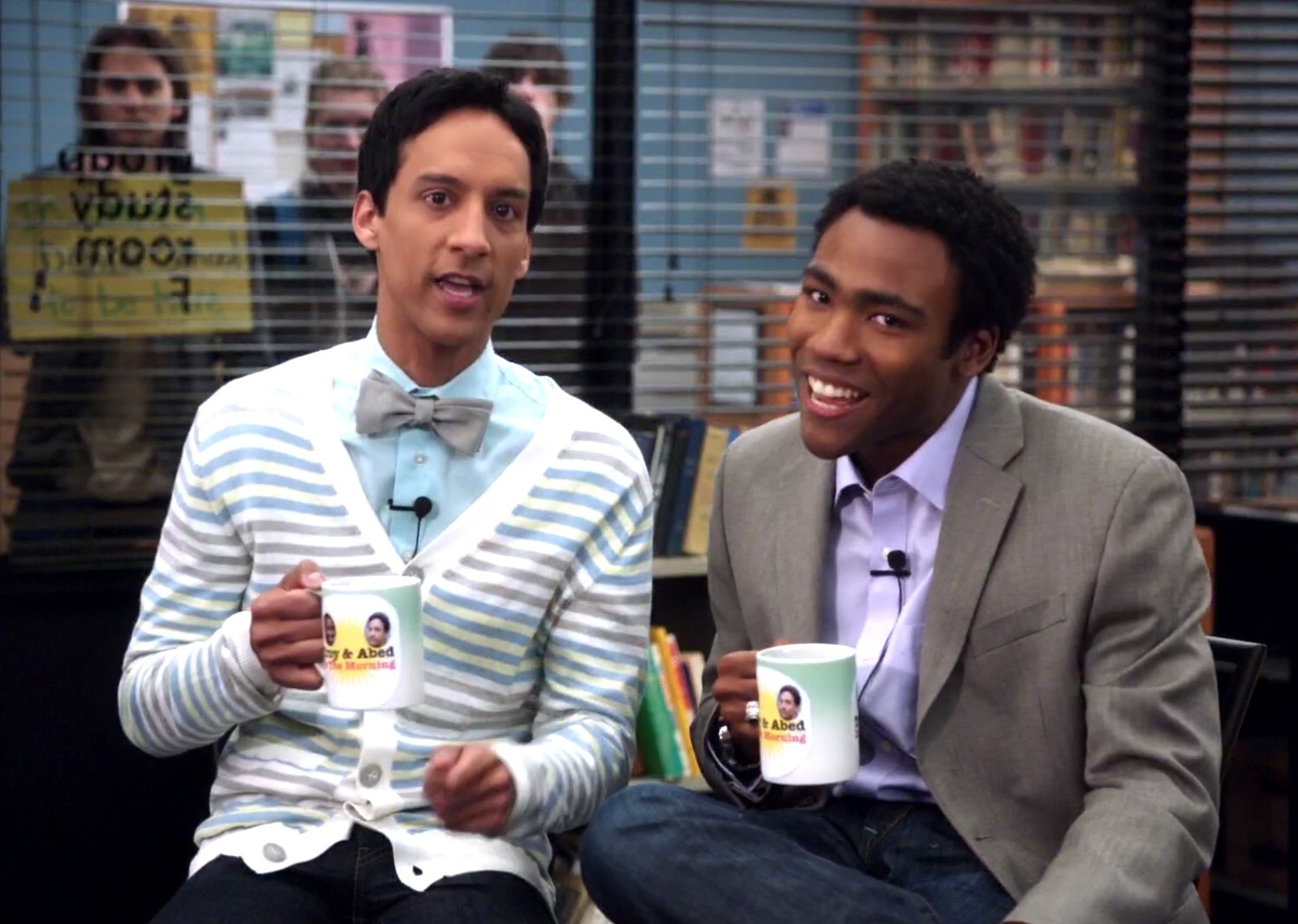 Community is known for its incredibly passionate fans, who have rallied in the past to keep the show from being cancelled. Now, fans of the show will be looking at all sorts of changes as Community switches to Yahoo Screen for next season as well as losing some essential actors. The loss of Donald Glover, known in the hip-hop world by his rapper alias Childish Gambino, is especially difficult to accept, and fans are feeling the absence left by his lovable portrayal of Troy Barnes.

One of the best aspects of Community has always been the friendship between Troy and Abed, and the character of Troy brought a charming naiveté to the balance of the study group. Now, with Donald Glover focusing more and more on his music, it seems unlikely that he will return to the show.

Show creator Dan Harmon, however, has been very outspoken about how much he wants Donald Glover to come back to Community. In a recent interview with TVLine, he says that he “told Yahoo to do everything they could to get him back for as much as we can get him,” and describes his continuing efforts to reach out to Glover: “The first thing I want to do is get Donald Glover back. I would do anything to make that happen.” Apparently, almost all of Harmon’s wishes for Season 6 revolve around the return of Donald Glover, and he seems to be doing all that he can to make that wish a reality.

While many would settle for Glover coming back for just one guest episode, Harmon seems to think that would be too much of a tease, as the episode would revolve around Troy and then he would be “whisked away.” The show’s creator and primary writer clearly has his aim set higher, though he admits that he would take what he can get if there really is no possibility of getting Glover back for a permanent reprisal of his role as Troy. 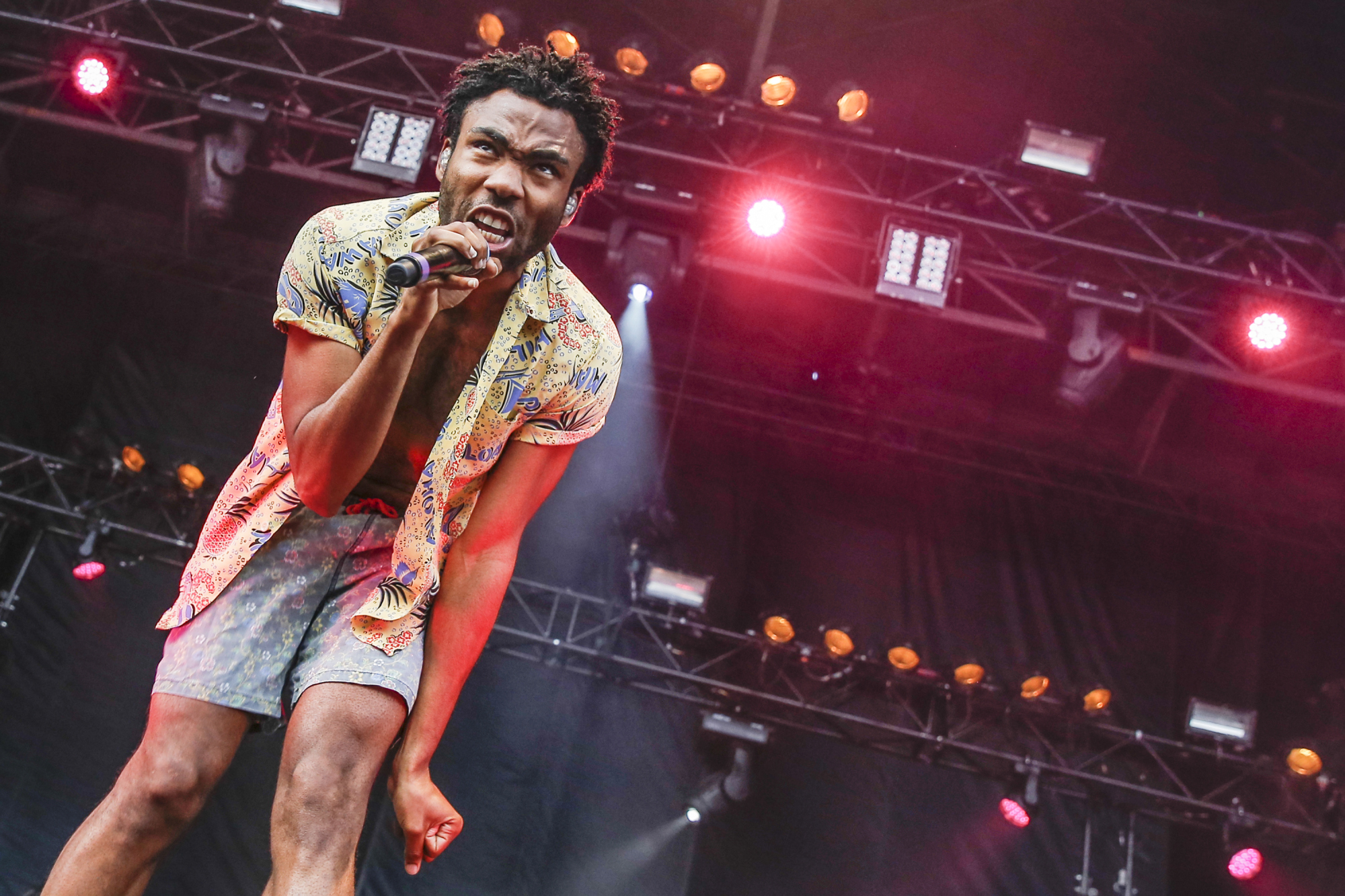 Donald Glover made headlines this week when he declared himself “the best rapper, definitely top five,” and called out Kendrick Lamar, Drake, and Schoolboy Q during a show in Sydney. While this personal attack on rappers who have enjoyed more critical success than Childish Gambino may seem ill-advised, it is certainly working to get his name out there. Glover is getting more serious about his music career, and working to develop a rapper persona that is as different as possible from his role as sensitive Troy Barnes in Community.

With Glover’s full attention devoted to his music, releasing his second studio album Because the Internet last December and currently performing across continents on his Deep Web tour, it seems that he has little time left for his acting career. While it’s possible that he will respond to Harmon’s efforts to get him back on Community’s sixth season, we should probably prepare for the worst and brace ourselves for another Troy-less season.

On the bright side, we can’t help but rejoice that Community will be back despite all the odds, and Harmon has mentioned that he wants it to harken back to a season 1 feel. With or without Donald Glover, the new season is bound to have exciting surprises in store.

The Weirdest Buffy Episodes Ever