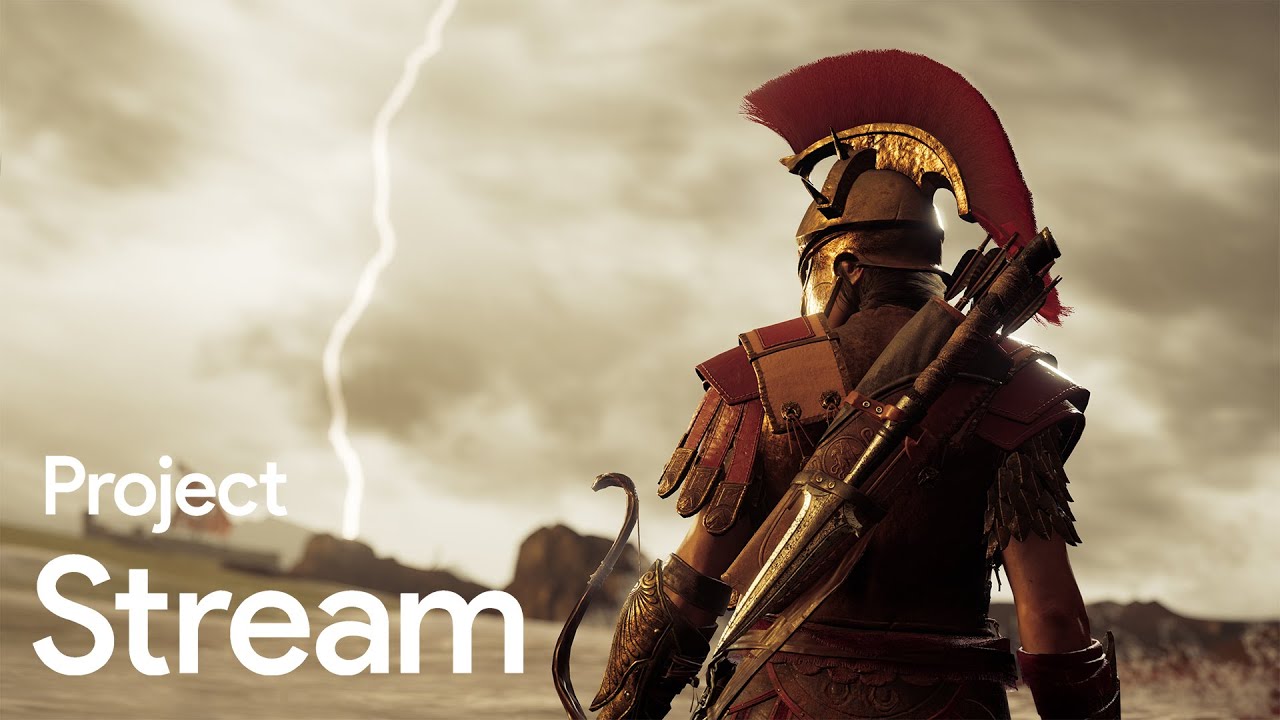 The world of modern gaming continues to quickly advance. The development of tech-nology is now offering greater levels of interactivity and higher quality gameplay ex-periences than ever before.

Modern game developers are taking full advantage of the new possibilities within technology to deliver bigger, bolder projects, with extraordinary features – from large scale gameplay arenas to high levels of detail within graphics, and character realism.

And whilst VR continues to dominate the future of game development, other new pos-sibilities are emerging.

Google recently announced it is to stream the new Assassins Creed game on a trial basis. Streaming in itself is not a new concept – music and video streaming has been in existence for a number of years now, with Youtube, Spotify, and iTunes among the big-players of this service.

Streaming offers users enhanced accessibility to media, and the ability to do so on demand. It often represents a more cost-effective way of accessing information and services.

However, whilst Google has managed to tap into streaming services for music, video and TV, it has not yet ventured into the TV games console market. Its latest ambition plans to crack the market for streaming video games.

If successful in this project, Google will take the potential within streaming to a whole new level.

But there are many obstacles in the way of a future rollout of this technology.

What are the Challenges?

Since its inception, online content streaming has been the subject of huge technical challenges. However, whereas the streaming of high quality video content represents a significant technical obstacle in itself, the huge data content within modern games takes this challenge even further.

Not only are modern games extremely data rich, they also require the successful in-tegration and instant interaction between the game controller and on-screen graphics; the requirement for this immediate channel of data communication and feedback de-mands powerful technology with high capabilities.

So what are the challenges of Google’s latest project – and beyond?

In order for the streaming of games to be viable following the trial, technological im-provements will need to be seen on a national (and international) scale. To achieve this, industry suppliers such will benefit from increased demand for their communica-tions infrastructure. Essential infrastructure such as high-speed internet, network cables and wires, and processing power will all be important for gamers.

How Will the Project Take Place?

The ‘Project Stream’ trial of Assassins Creed will be available to stream by gamers in the US over the age of 17, and participants will be able to play the game free of charge.

What’s your favourite game? Do you like the idea of streaming games through your PC?