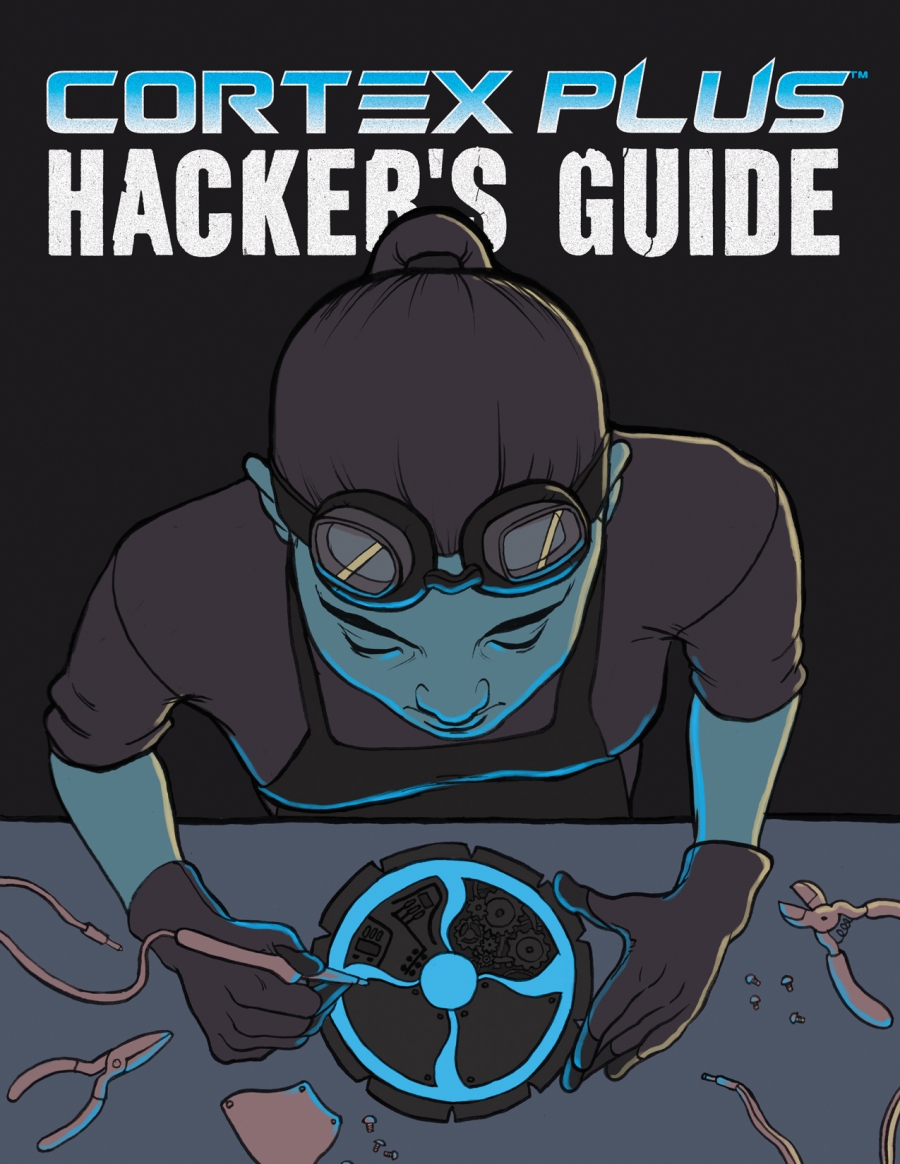 After three years of delays, does this guide to making and breaking the rules in Cortex Plus live up to the hype?

Gamers seeking a change from the industry standard d20 System, found a welcome alternative in the Cortex System, used in licensed games from popular properties ranging from Serenity to Smallville.

Over time, the somewhat generic rules (Cortex Classic) evolved into a distinctive, abstract engine (Cortex Plus), while retaining its emphasis on role-playing and multi-dimensional characters.

Other than a barely supported ‘basic’ Cortex Classic rulebook, fans who wanted to use the rules outside of licensed games had to adapt existing rules to suit their needs, otherwise known as ‘hacking’.

But that all has changed, thanks to a highly successful Kickstarter campaign from MWP.

MWP embraced the efforts of these armchair designers with the Cortex Plus Hacker’s Guide, a book of advice, variant systems, and rules hacks written by the Cortex Community, supplemented with new material from the Cortex Plus designers.

But be warned: this guide separates the men from the boys when it comes to game design. Though many different rules options are presented in the Hacker’s Guide, most are not fully fleshed out.

Game Masters that enjoy world-building will find a treasure trove of ideas and rules to jumpstart their imaginations. Those who just want to run a game where the details and backstory are already provided will be less satisfied. 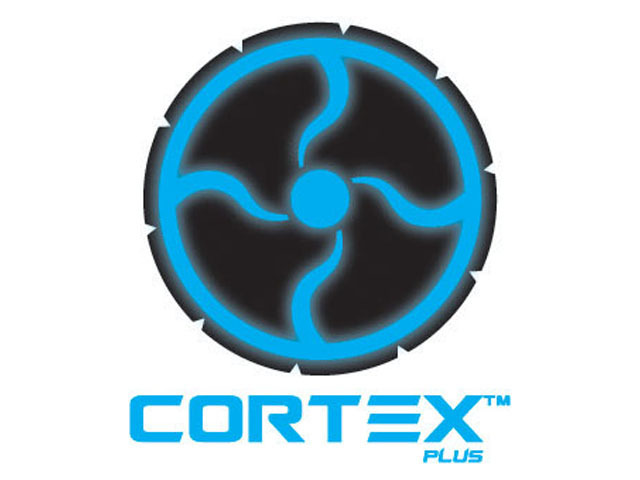 The art design for the Cortex Plus Hacker’s Guide is best described as ‘sparse’.

Compared to the lush, often full-page illustrations found in games like Dungeons & Dragons and Pathfinder, the offerings here are distinctly lacking. There are no splash pages of epic duels between heroes and monsters here, other than perhaps the (somewhat lackluster) cover art.

Most of the artwork consists of thematically appropriate photographs, often Photoshopped for augmented genre flavor. Though often interesting, the art lacks a coherent design to tie the work together.

This emphasis on substance over style is understandable, given the sheer variety of material covered. While the photography feels distinct and unique, readers will likely wish there was more included to break up the endless blocks of text.

Similar to the artwork for the Hacker’s Guide, the layout design is decidedly spartan.

Considering the ambitious nature of the book, it was important for the designers to focus on logical ordering over fancy presentation. In this, the designers succeeded, as the contents are well-organized and sensible.

The Hacker’s Guide contents are arranged into five broad sections:

3.    Modern Life: For games inspired by properties/tropes such as the Ninja Turtles, Inception, and how it’s really hard being a pretty vampire with superpowers.

4.    Science Fiction and the Future: Covers all of your futurist gaming needs based on the iconic works of creators ranging from Philip K. Dick to Gene Roddenberry. Also, rules for running games based on a certain short-lived show from Joss Whedon…

A great investment for gamers who enjoy world-building and rules tinkering, or just want a change from the omnipresent d20 System games. Gamers who prefer balanced characters, emphasis on role-playing over hack-and-slash, and a well-designed system that encourages players to collaborate on and influence the storyline will likely not regret trying out a Cortex Plus game.

While the Cortex System is quite simple and flexible, it’s unique design and tendency to prefer the abstract over the specific can throw off players who have only played D&D in the past. Most players who endure the game’s learning curve will discover a whole new dimension of roleplaying.

While the Cortex Plus Hacker’s Guide shares a similar spirit to D&D supplements such as Unearthed Arcana, potential buyers should keep in mind that the information provided in the guide are intended more as frameworks for building on, and often require additional work before being implemented in games.

One small quibble with the Hacker’s Guide is, despite providing rules information for the Cortex Plus variants, there are some portions of the text which make less sense if you don’t own the related sourcebooks (such as Smallville for Cortex Drama). This can be confusing to gamers who aren’t already familiar with past iterations of the rules, but not insurmountable.