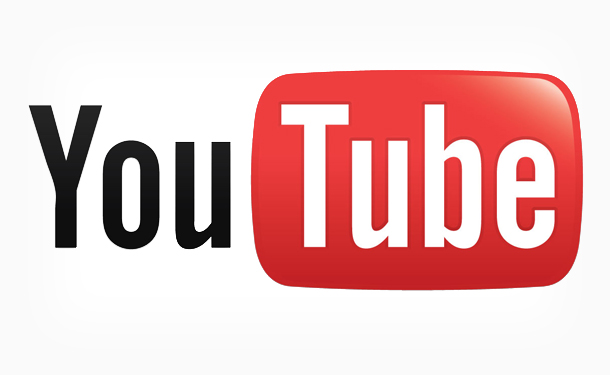 When YouTube started to partner with users in monetizing videos, its business model really began to gel. Google has always yielded the bulk of its fortunate from advertising, and distributing but a tiny portion of its massive haul to encourage loyalty from its content producers seemed both fair and beneficial for all parties involved. Recently, though, word has spread that ownership flagging has been wreaking havoc with revenue distribution, leaving many of the individuals responsible for YouTube’s continued popularity in the lurch. This is a big problem; let’s consider what’s going on.

The idea is a simple one. If a YouTube channel starts getting a lot of hits, the person or people running it can opt to allow Google to run ads before the videos start. Google gets money each time the ad is played—generally each time the video is viewed, although some users employ ad-blocking software—and passes some of it to the video uploader as recompense. In theory, this is a strong structure, and allows for everyone to profit.

In practice, though, it isn’t quite working that way. YouTube makes use of a system called Content ID to sweep uploaded videos for copyrighted material. Storing details of material ownership, it used to be relatively primitive, effectively looking for copied files, but has clearly developed to the point where it can identify even just a snippet in the middle of a video. More problematically, once a video has been flagged as containing copyrighted content, all the advertising profit generated by it is redirected to the copyright holder or holders, with the uploader getting nothing regardless of how much work they put into the video or how much of its content was fundamentally theirs.

The Fair Use Minefield

Many of the affected channels comprise previews, reviews and analysis of games, television shows and movies, alongside videos following the popular ‘Let’s Play’ trend of commenting on game playthroughs. As a result, there is a huge amount of content which fundamentally involves displaying trailers and game play footage. Now, reviewing and criticizing something typically allows for use of copyrighted content as it constitutes ‘fair use,’ but the videos in question are not produced in a vacuum and tend to make a lot of cultural references which also need to be illustrated for the purpose of entertainment.

As time goes by, people communicate more and more through media content. Indeed, you may have noticed that threads across the internet are flooded with GIFs from myriad sources. Suppose I were to create a video consisting mainly of myself talking about a new game I’d played, but accompanied a humorous aside with a two-second GIF using something from a show I liked; it would be very difficult to understand why all the proceeds should go to the creator of the scene from the GIF. Some, perhaps, but only a fraction, enough to accurately reflect the significance of what was used.

My general impression of YouTube channels is that—for the most part—content creators are not trying to rip copyright holders off or benefit unjustly from their work. They are quickly referring to things they love and giving credit where it is due. When they use pieces of songs, or play game clips, they are providing advertising for the products in question. No doubt keeping that in mind, numerous big game companies have already offered their support of this kind of use of their content.

Google stands to rake in $5.6bn from YouTube advertisers in total this year, and its recent behavior belies both its resources and its record of quality. Displaying such a cavalier attitude towards a financial arrangement they encouraged so enthusiastically, one upon which many people now rely having poured their time and effort into making entertaining videos… well, it doesn’t exactly make Google or YouTube look good.

The internet is still a developing medium; it bears noting that YouTube has only been around since 2008, and five years is a blink of an eye for law-making bodies. What’s fair, what isn’t, who should get paid and when; these things are still nowhere near decided. Clearly a compromise needs to be reached, and soon. YouTube is the biggest video sharing site, but by no means the only one with the capability of hosting the videos in question.

Google would do well to take the backlash very seriously indeed so as not to further anger the people who have benefited it enormously thus far. If it dials back the flagging, resumes standard revenue distribution and reviews cases on an individual basis until a more reasonable system can be implemented, it can redeem itself somewhat. I don’t know what will happen, but it’s certainly a curious time for social media sharing.

How To Run A Successful Kickstarter Campaign – Infographic